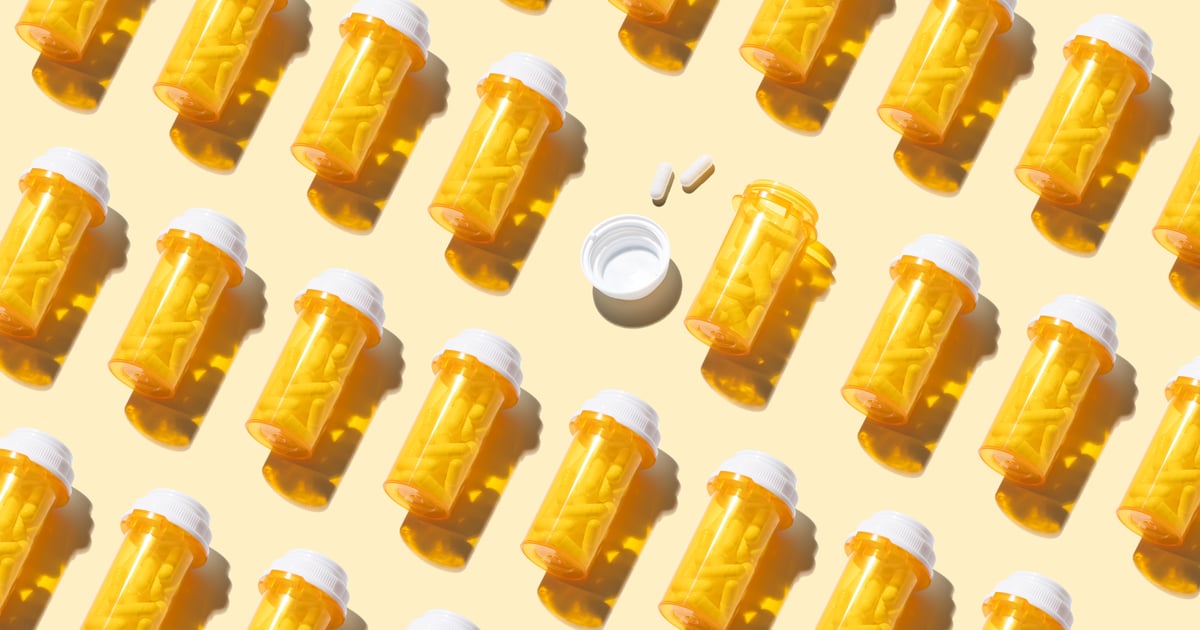 Taking prescription medications is routine for many Americans. In fact, about 66 percent of US adults take prescription drugs, according to the 2021 Health Policy Institute — while “nearly half of adults take 2 or more medications daily & many find it hard to afford them,” Andy Jassy, CEO of Amazon, tweeted.

That’s why — in addition to hoping to boost subscriptions — on Tuesday, Jan. 24, Amazon announced the addition of a generic prescription perk for Prime members. Available only at Amazon Pharmacy, RxPass is a monthly subscription add-on that lets Prime members purchase multiple generic medications for one flat fee of $5. It gives members access to a list of up to 50 drugs for common conditions like high blood pressure, anxiety, and diabetes. The chief medical officer of Amazon Pharmacy said that over 150 million people in the US already take one or more of the medications offered.

In light of the offer, social media is already making jokes at the US healthcare system’s expense. “When private corporations offer a better deal on medicine than the government,” writes one user. While it’s not a replacement for insurance, the company noted on its site that its flat fee is often cheaper than going through traditional pharmacies using insurance.

This isn’t the first time the e-commerce behemoth has dabbled in healthcare. In 2020, Amazon launched its own online pharmacy after acquiring PillPack in 2018. It also launched Amazon Care, a telehealth service, which was shut down at the end of last year. In July 2022, it acquired One Medical in place of it. But how does its new service, RxPass, really work — and is it worth it? We break down everything you need to know below.

RxPass is an Amazon Prime add-on that will now allow US-based members to purchase from a list of 50 generic medications used to treat more than 80 common chronic conditions. Among the list are medications to treat high blood pressure, anxiety, and diabetes. However, it doesn’t offer specialty medications like insulin. Also, it’s not a replacement for insurance. The service itself costs $5/month per person, on top of the Prime membership of $14.99 per month. It offers discounts of up to 80 percent on generic drugs and up to 40 percent on brand-name prescriptions. Delivery is free.

If you’re an Amazon Prime member, you’d subscribe to RxPass for an additional $5/month. That means you can get all of your prescribed medication available via Amazon pharmacy to be filled as often as needed for the same flat monthly fee.

Amazon pharmacists or support staff are available to discuss medications and coordinate with your doctor, Amazon reports. And RxPass also allows for auto refill, so depending on the prescription, RxPass members will have the choice to have their medications delivered on either a monthly or quarterly basis. You can find the full list of medication included here and search by medication or by condition to confirm if they carry what you need.

With RxPass, you don’t need to use insurance because instead you’re paying with the flat fee. (And no, you can’t use your HSA or FSA to pay the monthly fee.) The service can be helpful to those without insurance or in the case when insurance doesn’t cover certain medications. For example, if you’re paying more than $5 a month on all of your medication, RxPass would be more cost effective. For other medication needs, Amazon Pharmacy accepts most insurance plans.

Worth mentioning: RxPass is restricted based on the state where the prescription will be shipped. For example, it’s not currently available in California, Louisiana, Maryland, Minnesota, New Hampshire, Pennsylvania, Texas, and Washington. Customers who are enrolled in Medicare or Medicaid are also unable to enroll in the service. But they can still fill their prescriptions at Amazon Pharmacy using government insurance.