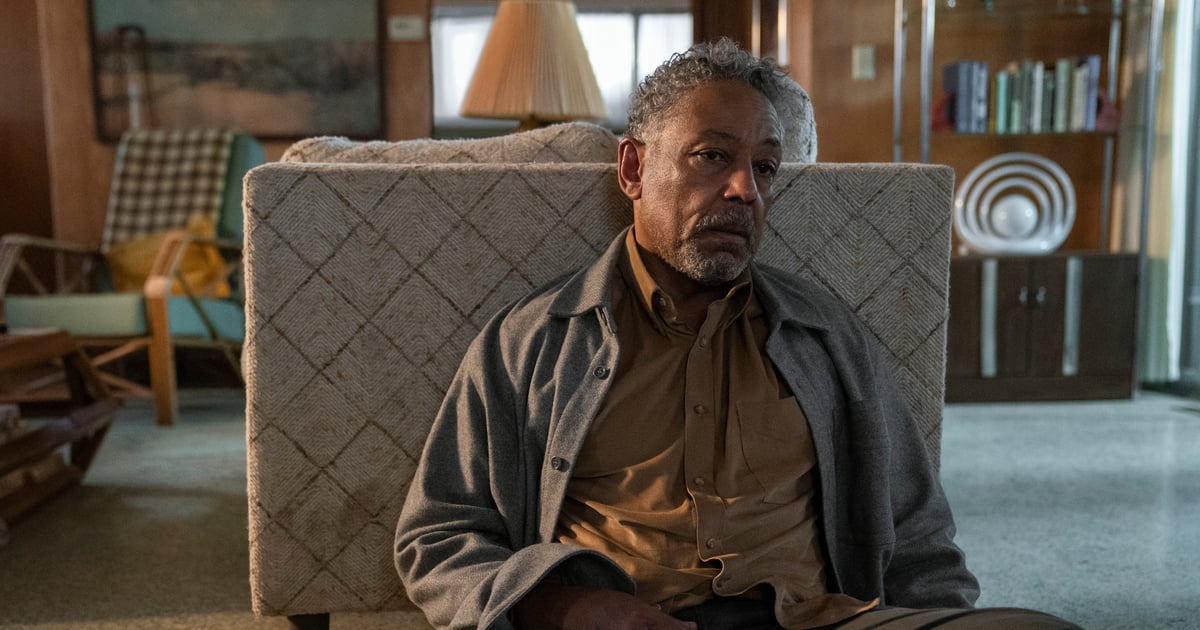 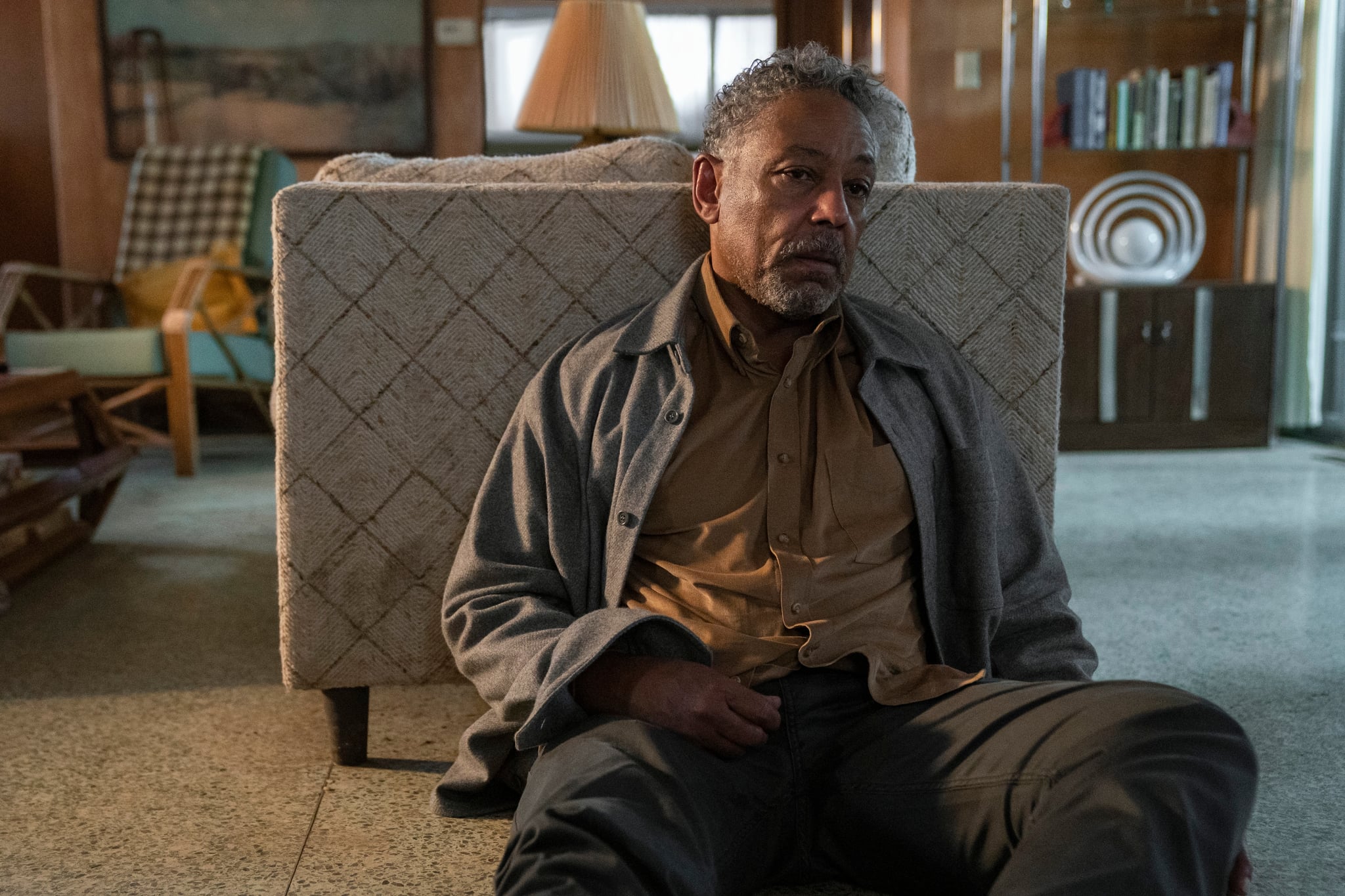 Netflix’s latest hit, “Kaleidoscope,” has already made the top 10 list on the platform and generated tons of social media buzz. While many viewers are debating the order in which the episodes should be watched (“Yellow,” “Green,” “Violent,” “Orange,” “Blue,” “Red,” “Pink,” “White” is my favorite!), other fans have noticed a less-talked-about, but equally important, aspect of the show.

If you’ve seen it, then you know the main character and leader of the heist, Leo Pap (Giancarlo Esposito), has Parkinson’s disease. Throughout the series, Esposito portrays certain very real symptoms of the condition — including hand tremors, spasming, slowed movement, and trouble walking. But there’s also one major thing that “Kaleidoscope” got wrong about Parkinson’s disease.

In the “Green” episode, Esposito’s character, then called Ray Vernon (Leo Pap’s real name before taking on a new identity), is taken to the prison medic after falling from his bunk bed during what appears to be a middle-of-the-night spasm or seizure. After reviewing Vernon’s symptoms, the doctor diagnoses him with Parkinson’s, which trigger’s Vernon’s immediate desire to escape — which he does, thanks to an intricate plan crafted by Vernon and his roommate.

When the prison catches wind of Vernon’s escape, the FBI goes to the doctor’s house to question him about Vernon’s motive and recent Parkinson’s diagnosis. “Would you say he seemed upset by his diagnosis?” one agent asks the doctor. “Well, it’s an incurable terminal illness, so yeah, I’d say so,” the doctor responds.

Later, we see Esposito post prison break telling his friend Ava that he has “two years, maybe 10” to live. “There’s no way to know,” he says. But the truth is a bit more nuanced. A terminal illness, as defined by Merriam-Webster’s Dictionary, is “a disease that cannot be cured and will cause death.”

Ok, I’m loving #KALEIDOSCOPE on Netflix, but .. #parkinsons is NOT a “terminal” illness!! It can cause complications that *might* shorten life but we die WITH Parkinson’s not from it!! Convo “how long?” “2 years, maybe 10 dunno”… WTF!?

As the Mayo Clinic explains, Parkinson’s disease “is a progressive disorder that affects the nervous system and the parts of the body controlled by the nerves.” With it can come mild symptoms, such as soft or slurred speech, or more debilitating symptoms, such as impaired posture and balance or trouble walking.

“Parkinson’s disease is not a direct killer, like stroke or heart attack,” Johns Hopkins Medicine confirms. But your life can be impacted tremendously by the condition, especially when it comes to the quality of care you’re receiving.

Because the disease is progressive, symptoms tend to worsen over time. Falls tend to become more common, which can be extremely dangerous, according to Johns Hopkins, noting the importance of exercise and physical therapy. And in the later stages of Parkinson’s, people tend to miss signals of infection, which can be fatal, per Johns Hopkins, making checkups extremely important.

While Parkinson’s disease is not curable, it’s not fatal. There are certain medications and surgical procedures that can help improve symptoms. “With advances in treatment, most people with Parkinson’s disease now have a normal or near-normal life expectancy,” according to the UK’s National Health Service.

While the representation of chronic conditions in media — like hit Netflix shows — is always appreciated, it’s important that the art imitates life accurately. And this time, it missed the mark.