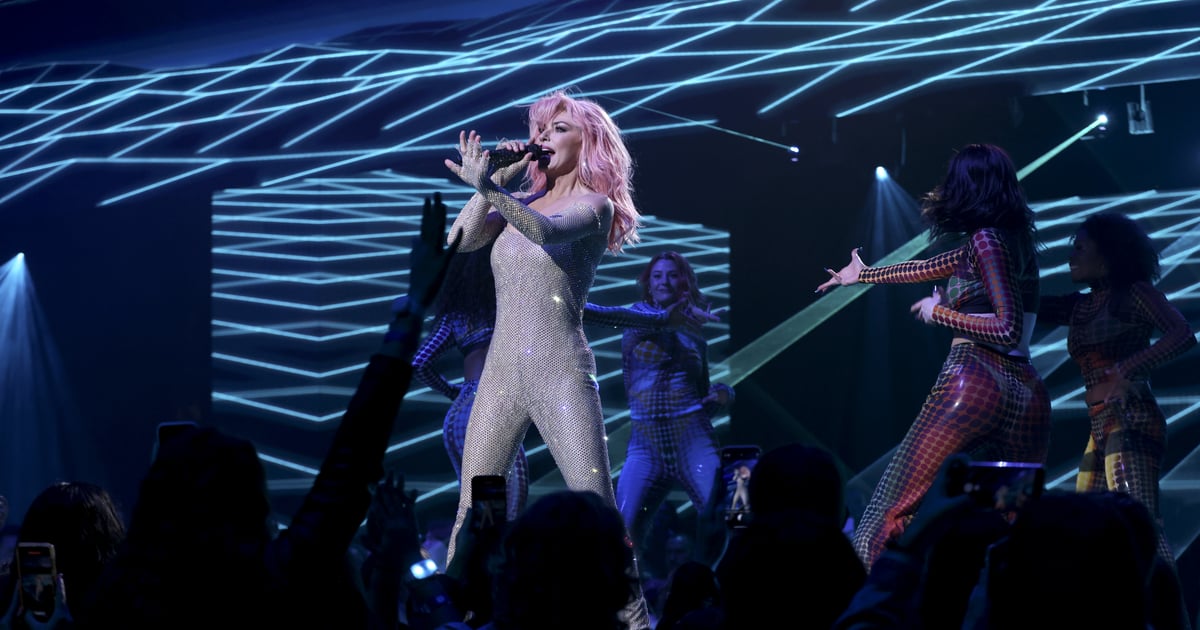 Country-pop icon Shania Twain is “unashamed” of how her body has changed during menopause. For the cover art of her latest single, “Waking Up Dreaming,” the singer is wearing nothing above her waist but a cowboy hat.

“This is me expressing my truth. I’m comfortable in my own skin, and this is the way I am sharing that confidence,” the 57-year-old told People. “I think the best fashion is confidence, and whatever you wear — if you’re wearing it with that, it’s fashionable. I am a woman in my late 50s, and I don’t need to hide behind the clothes. I can’t even tell you how good it felt to do nude shooting. I was just so unashamed of my new body, you know, as a woman that is well into my menopause. I’m not even emotional about it; I just feel okay about it. It’s really liberating.”

While Twain didn’t specify her personal experience with menopause symptoms, it is known to cause changes in libido, weight gain, dry skin, and hair loss, according to Cleveland Clinic. Not everyone will have the same symptoms.

And this isn’t the first time Twain has embraced body positivity for her cover art. “From the very beginning — the very first video — I was ditching the bra,” Twain said, referencing her debut 1993 music video for “What Made You Say That,” where she bared her midriff and went braless. “But, I was a lot firmer then, so as I grew older, I started feeling a different pressure of, ‘Well, your breasts are not as plump as they used to be. Your skin is not as tight as it used to be. Maybe you should start covering it up a little bit more.'”

As the criticisms continued, she struggled with body image. “I hit this wall and was like, ‘Whoa, my confidence is regressing. My courage is dulling. Why am I allowing this? Frig that. I am not regressing. I am embracing my body as it changes, as I should have from my childhood to my teens, as I should be from my taut, 20s and 30-year-old self, to my menopausal body. I’m not going to be shy about it. I want to be courageous about it, and I want to share that courage in the artwork that I am directing.”

The confidence has come with time, though. In a recent interview with The Sunday Times, she spoke about being 12 years old and flattening her boobs until “there was nothing girl about me” in an effort to protect herself from her stepfather’s predatory behavior. Now she hopes to inspire women and girls — whether they’re aging or just beginning to develop. “You shouldn’t feel like you need to hide behind your fear or your self-conscious shield,” Twain said. “But you have to do it within your own sense of what is right and good and safe for you.”

In an Instagram post announcing her single “Waking Up Dreaming,” she wrote, “I’ve spent the last couple years working away on new music . . . on my documentary . . . on the Vegas residency and it’s been such a creatively fulfilling time for me, I can’t wait for this next chapter and ‘Waking Up Dreaming’ is just the start.⁠” The single will appear on her upcoming album “Queen of Me,” out Feb. 3.