What’s the first thing that comes to mind when you think of a snail? Is it Gary from SpongeBob Squarepants, dinner in France, or maybe the glistening trail a snail leaves behind after it glides on by? If you have dry skin, turn your attention to the latter—since it’s a skincare ingredient you’ll probably want to add to your routine.

First, we have to credit the Asian beauty market: forward-thinking formulators in Korea were using snail mucin in products for years before we even considered patting it on our skin in the U.S. But a 2021 scientific study, coupled with popular K-Beauty brands, have American skincare lovers ready to give it a try.

“It’s perfect to hold and lock in that hydration from serums and moisturizer,” says Sarah Ford, a Los Angeles-based facialist whose clients include Ariana Grande. “I want it all over my body!” Manhattan dermatologist Rosemarie Ingleton is a fan, too. Together with Ford, they’ve gone into the slime to answer all your questions about snail mucin in skincare.

So, what is snail mucin?

We’re talking about literal snails and literal mucus. It’s that shiny, iridescent trail you see a snail leave in its wake. “The slimy secretion from snails helps prevent moisture from evaporating and protects them from injuries,” says Ingleton. So the thought is it will do the same for human skin, too.

What does snail mucin actually do for my skin?

“Snail mucin is mainly used for its hydrating properties,” Ingleton says. “But there’s also evidence to suggest that it can help reduce the appearance of fine lines and wrinkles, stimulate collagen, and also aid in wound repair.” 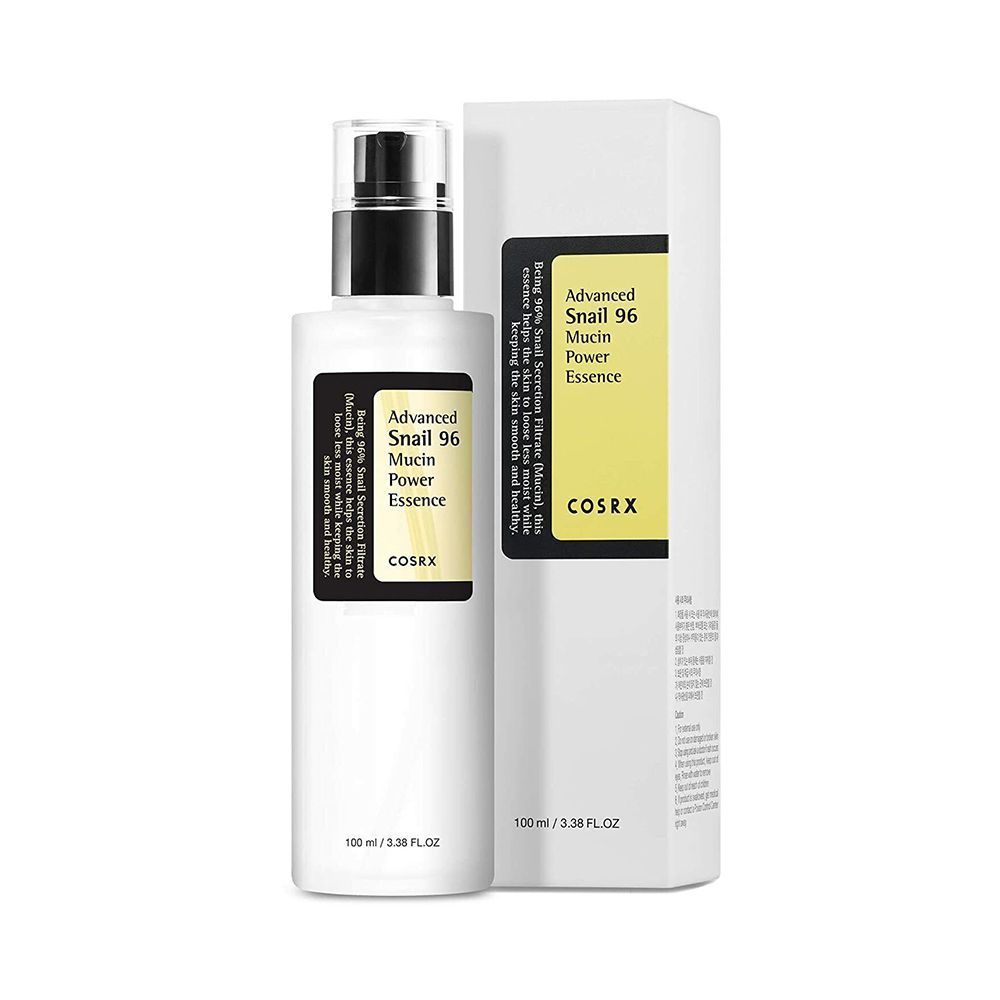 A few K-Beauty brands have harnessed the powers of snail mucin in their products, and Ford is a fan. “I’m currently using the CosRX’s Snail 96 Mucin Power Essence and love that it is a higher potency snail mucin versus other brands and that there are additional ingredients for those who have sensitive skin like myself.”

Are there any downsides to using snail mucin?

So far, no. But Ingleton circles back with a good reminder: “You can be allergic to pretty much anything, so it’s always good to patch test before using it on your face.”

What step should I use snail mucin?

Consider this a bonus hydration step for dry skin—it’s not a replacement for moisturizer, but an addition. “Put it on after your active products, like a vitamin C serum, and before your moisturizer,” Ingleton says. “Mucin is heavier and gives a sticky application, so it is perfect to hold and lock in that hydration from serums and moisturizer,” Ford adds.

Sarah Ford is a holistic aesthetician in Los Angeles whose clients include Patrick Ta, Ariana Grande, and a whole lot of normal people she’s helped wrangle their acne.

Rosemarie Ingleton is a board-certified dermatologist practicing in New York City. She also formulated a gentle-yet-effective skincare line inspired by her native Jamaica.

Beauty editor Margaux Anbouba is obsessed with ingredients—not only did she read studies and review products to bring you the best-of-the-best for this story, but she also consulted trusted dermatologists and skin experts to make sure everything she’s sharing with the ELLE readers is factual.