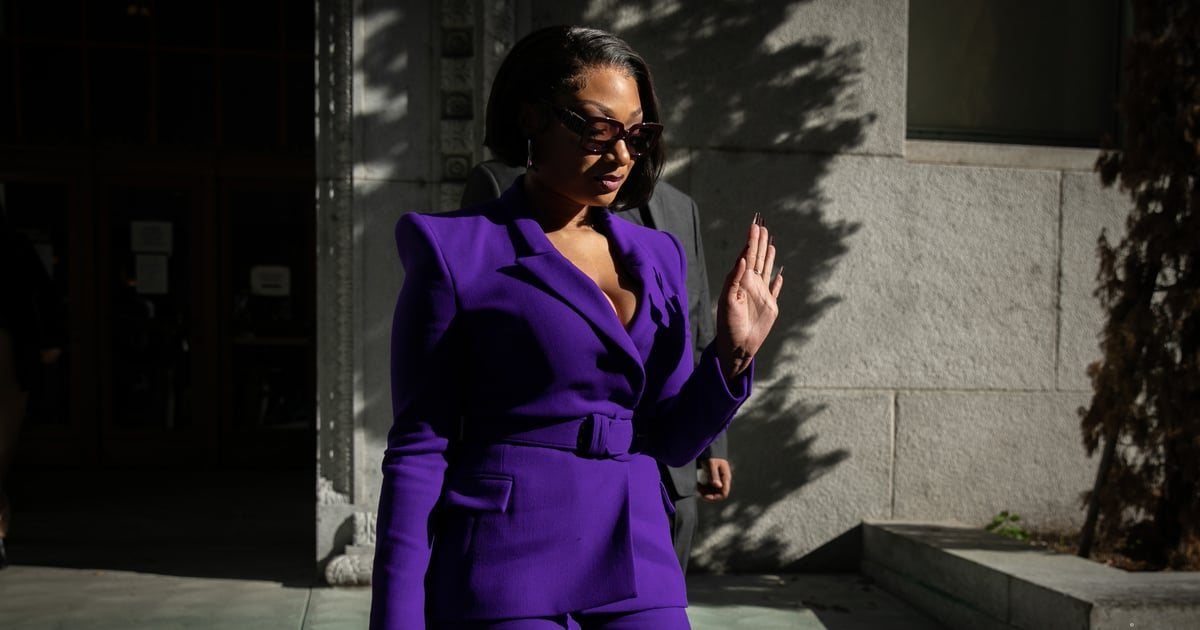 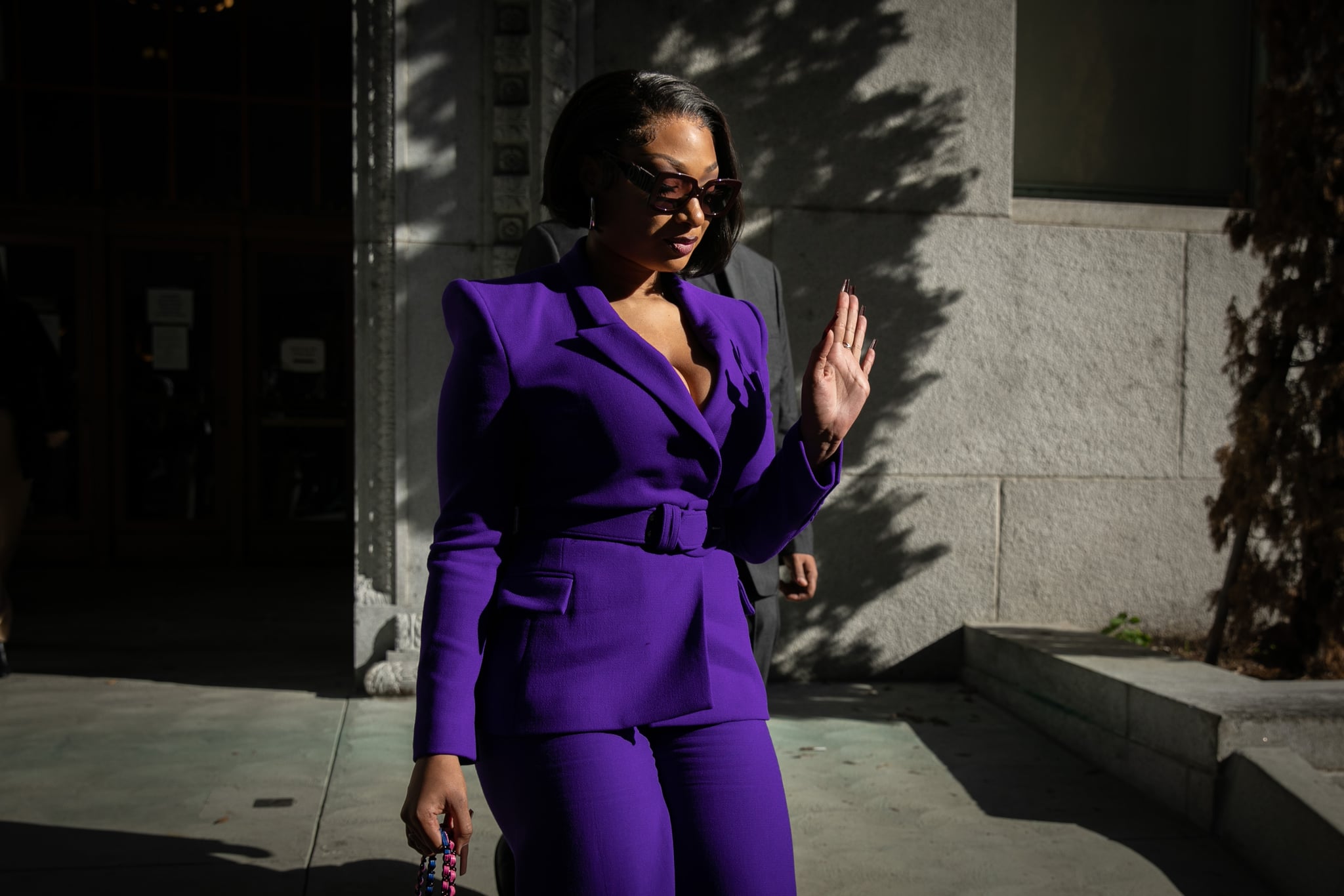 In a monochrome purple suit, Megan Thee Stallion (legally named Megan Jovon Ruth Pete) took the stands on Tuesday, Dec. 13, to testify against hip-hop artist Tory Lanez, who pleaded not guilty to felony assault charges, including shooting the rapper in the foot. If Lanez is convicted, he could face more than 22 years in prison.

During the testimony, Pete expressed suicidal thoughts. “I can’t even be happy,” she said, her voice breaking during her afternoon testimony, per NBC News. “I can’t hold conversations with people for a long time. I don’t feel like I want to be on this earth. I wish he would have just shot and killed me, if I knew I would have to go through this torture.”

The Grammy Award winner has faced severe scrutiny over the past two years, with many refusing to believe her traumatic experience. In a video of Pete walking into the courtroom, you can hear “Why are you lying on that boy?” and “Is it the truth or a lie?” being shouted from strangers on the sidewalk.

They’re not the only ones who have accused the songwriter of lying. Last month, Drake’s song “Circo Loco” appeared to imply that she lied about the alleged shooting with the lyrics: “This b*tch lie ’bout getting shots, but she still a stallion / She don’t even get the joke, but she still smiling.” In response, the Houston rapper tweeted, “Stop using my shooting for clout . . . Since when tf is it cool to joke abt women getting shot . . . Ready to boycott bout shoes and clothes but dog pile on a black woman when she says one of y’all homeboys abused her.”

“For some reason, I was just trying to protect all of us, because I didn’t want them to kill us. Even though this person just did this to me, my first reaction still was to try to save us.”

While on the stand Tuesday, the 27-year-old admitted to initially lying to the police, telling them she stepped on glass, not that she was shot in the foot. The incident occurred in the summer of 2020 while protests continued across the country in reaction to the police murder of George Floyd. “I didn’t want them to kill any of us or shoot any of us. So I just said I stepped on glass,” she said to Gayle King in her first television interview about the alleged shooting. “For some reason, I was just trying to protect all of us, because I didn’t want them to kill us. Even though this person just did this to me, my first reaction still was to try to save us. I didn’t want to see anybody die.” By the time Pete was in the ambulance, after having talked to the police, she said there was no point in correcting her story, because “people don’t believe women.”

But according to Pete, the 2020 assault occurred after Lanez ordered her to “dance” and then shot her feet after a party thrown by Kylie Jenner. “I couldn’t walk for a while,” she testified. “I still have nerve damage. I can’t really feel the side of my left foot. The back of my feet are always sore, but I just push through it.” She also told jurors that just after she was shot, Lanez offered her $1 million to keep quiet because he was on probation, according to City News Service.

Pete’s testimony isn’t the only thing gaining attention after her court appearance. Some fans have taken note of her outfit, speculating Pete wore an all-purple suit to the trial to make the connection to domestic violence. A small way to bring awareness to an all-too-relatable reality: “people don’t believe women.” The verdict has yet to be announced.