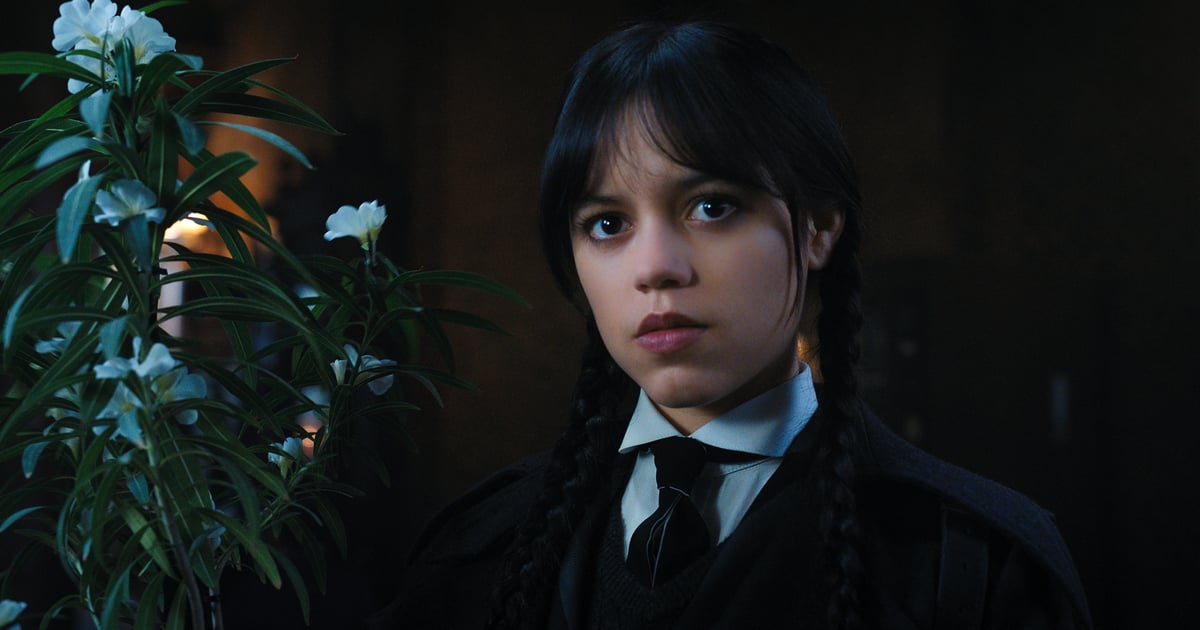 For the purposes of Netflix’s “Wednesday,” Jenna Ortega took German lessons, picked up the cello, stopped blinking on camera, and even choreographed a now-viral dance on her own. But it turns out even she needed a stunt double for some of the show’s more gravity-defying moments. Enter Jenny Ayumi Umbhau: the stunt woman, dancer, and former Cirque du Soleil artist who worked on set to help Ortega embody Wednesday Addams in all her glory.

Although Ortega has previously stated that she does her own stunts, that doesn’t mean she forgoes stunt doubles altogether. To this point, Umbhau posted a gallery of photos on her Instagram, posing alongside Ortega in matching costumes and writing about her tenacity as an actor. “I was lucky enough to be the stunt double for the incredibly talented @jennaortega,” Umbhau shared on Nov. 25. “It was such a pleasure working with you, you are such a kick ass, badass human! You truly didn’t need a stunt double but I’m grateful to have been yours!” she said. “You truly are the perfect ‘Wednesday’ 🖤.”

In Umbhau’s social media posts, fans get a glimpse of her talents as a stunt double in various “Wednesday” scenes, including the iconic fencing battle between Wednesday and Bianca (although Ortega is said to have taken fencing lessons as well, and Umbhau added that Ortega “kicked some serious butt in the fencing choreography”). Umbhau is also shown falling out of a dumbwaiter with Emma Myers (aka Enid), getting tackled to avoid a 200 kg stone gargoyle, and being slammed high in the air against a makeshift tree trunk.

“Testing wires and Gags, coming up with ideas and concepts and getting to throw ourselves around like ragdolls,” Umbhau wrote alongside a compilation of some of her most impressive “Wednesday” stunts. “The fun stuff we as stunt performers get to do behind the scenes.”

In a Nov. 17 video interview with Wired, Ortega further spoke about her love for stunts, saying that, “I give stunt coordinators such immense anxiety. I will throw myself on the floor, off a wall, I’ll drive cars at 90 to 100 miles per hour with stunt brakes that I’ve never used before in my life.” An actor as daring as Ortega needs a stunt double as fearless as her, and luckily, Umbhau checked all the boxes. Read on to see some of Umbhau’s wildest stunts in action.