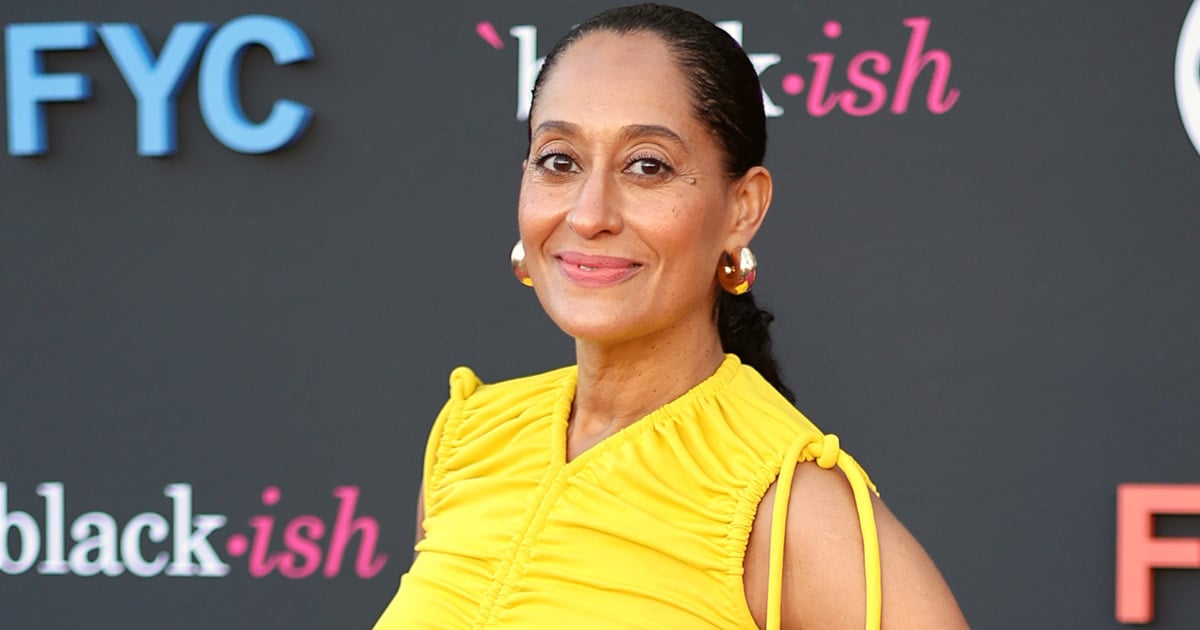 Tracee Ellis Ross stepped into the gym for an intense back and butt workout that proves she works a weight room just like she works a red carpet: flawlessly.

“Up and at ’em,” Ross captioned an Instagram video from Nov. 28 showing her tackling an intimidating-looking strength workout with the help of trainer Jason Walsh. The “Black-ish” star went hard in the gym, doing tons of moves targeting the muscles in her back, legs, and glutes. “Love Tracee and her discipline,” Walsh captioned a reshare of her post on Instagram Stories.

Ross began the workout with resistance-band rows while holding a squat, priming both her back and lower body for what was coming. Next, she put her glutes and hamstrings to the test on the Westside Barbell Scout Hyper, a machine used to strengthen your posterior chain (aka the muscles all along the back of your body). After a few reps of weighted reverse hypers on her right leg, Ross switched to her left, holding onto the hand grips at the front of the machine for balance.

Ross then headed to a cable machine for some single-arm rows, working the same muscles she warmed up earlier with the resistance bands. She followed those with a set of 20-pound deadlifts using an open hex bar — a compound move that works your glutes, hamstrings, and back all at once. Finally, Ross wrapped up the intense workout with a series of 45-pound weighted hip thrusts using a machine called the Booty Builder — because that’s exactly what it does. “Oh boy!” Ross said as she powered through the last few reps. When Walsh told her the set was over, she breathed out a huge sigh of relief and finally let her legs rest.

This isn’t the first time Ross has posted about one of her workouts with Walsh, who owns the fitness studio Rise Nation and works with other celeb clientele including Emma Stone and Brie Larson; check out the equally tough leg-day workout Ross did with him in October. And if you’re looking for a workout to strengthen your back and glutes, give Ross’s impressive workout a try — just be prepared to be sore.