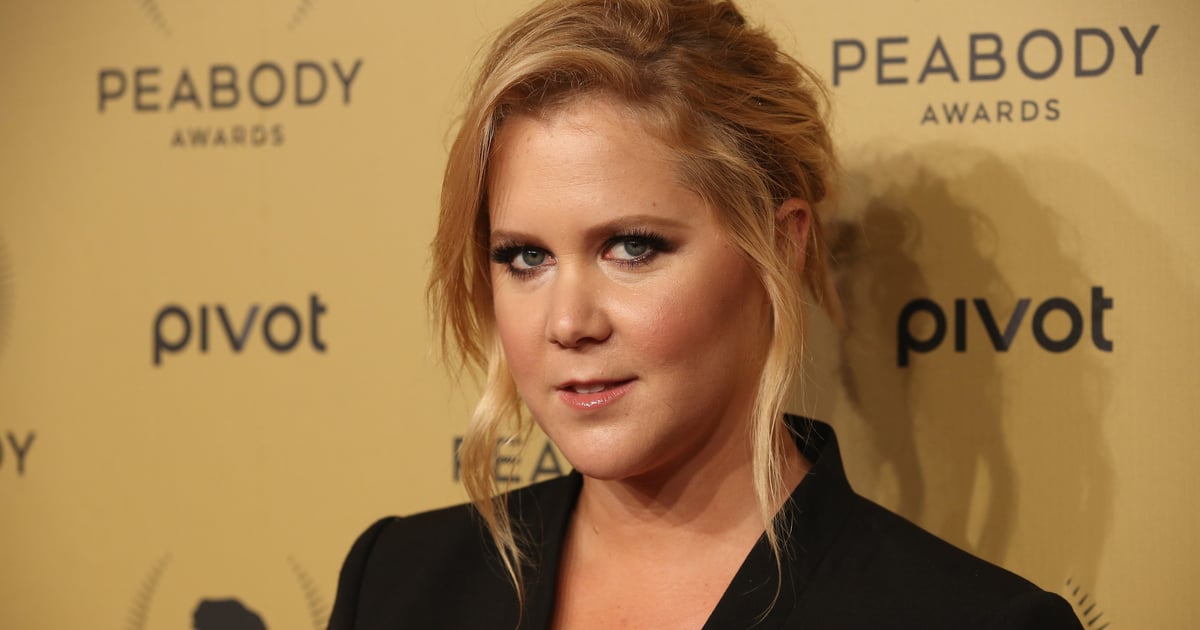 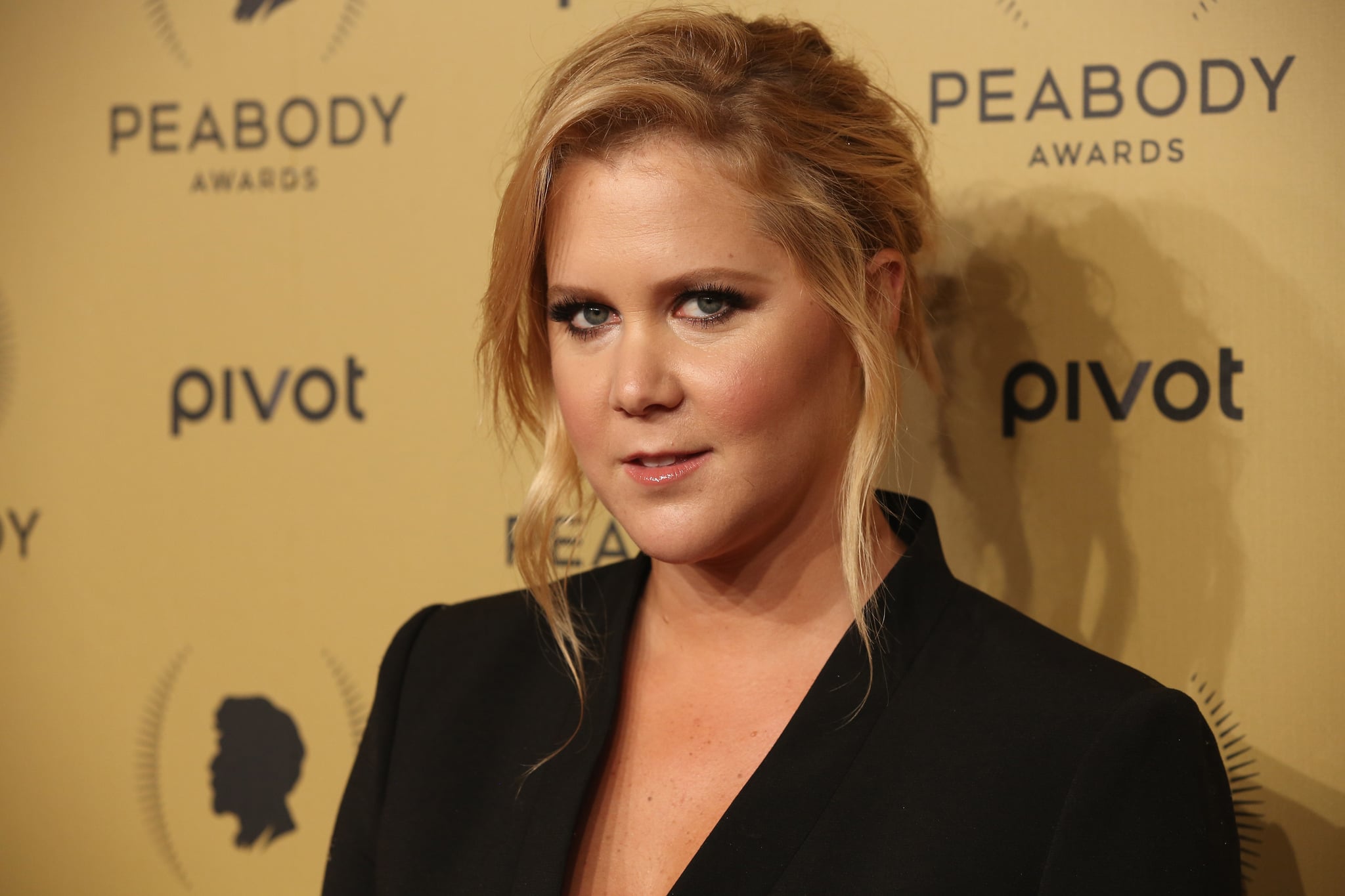 Amy Schumer’s son is home from the hospital after being admitted for RSV. On Nov. 6, the mother and comedian thanked the staff at “Saturday Night Live” for their support while she cared for her son, Gene, who recently battled the respiratory infection.

“This was the hardest week of my life,” Schumer captioned her Instagram post featuring behind-the-scenes photos on the set of “SNL.” “I missed Thursday rehearsals when my son was rushed to ER and admitted for RSV. Shout out to all the parents going though this right now.”

“The beautiful humans at @nbcsnl couldn’t have been more supportive,” she wrote, shouting out the team for supporting her while her son was sick. Unfortunately, the week leading up to Schumer’s night of hosting the late-night show coincided with her son’s hospitalization. But thankfully, her son is on the mend. “My son is home and better,” she said. Luckily, the show also premiered without a hitch.

Respiratory syncytial virus, also known as RSV, often presents similar to a common cold, but certain children can develop more severe symptoms. Although the illness is relatively common among children, especially around cold and flu season, healthcare providers have reported a spike in RSV cases following the COVID pandemic. Due to this surge in cases, Pfizer recently announced that it’s working on a new vaccine to help prevent RSV by administering the shot to pregnant people. Hopefully, it will protect more children like Schumer’s son from being affected.