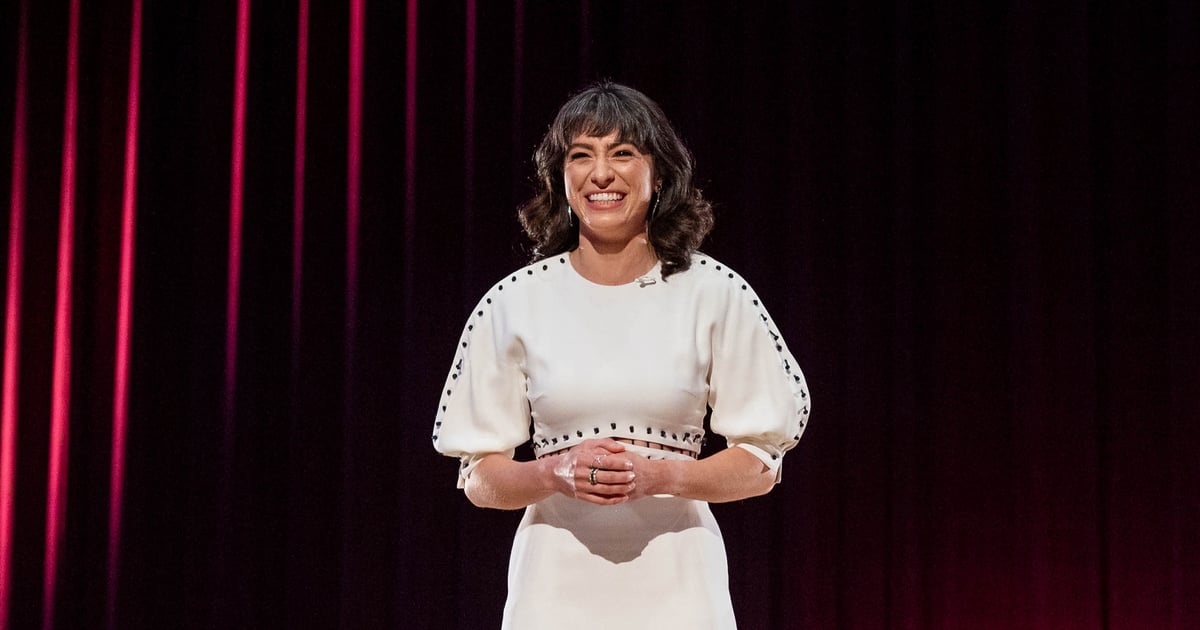 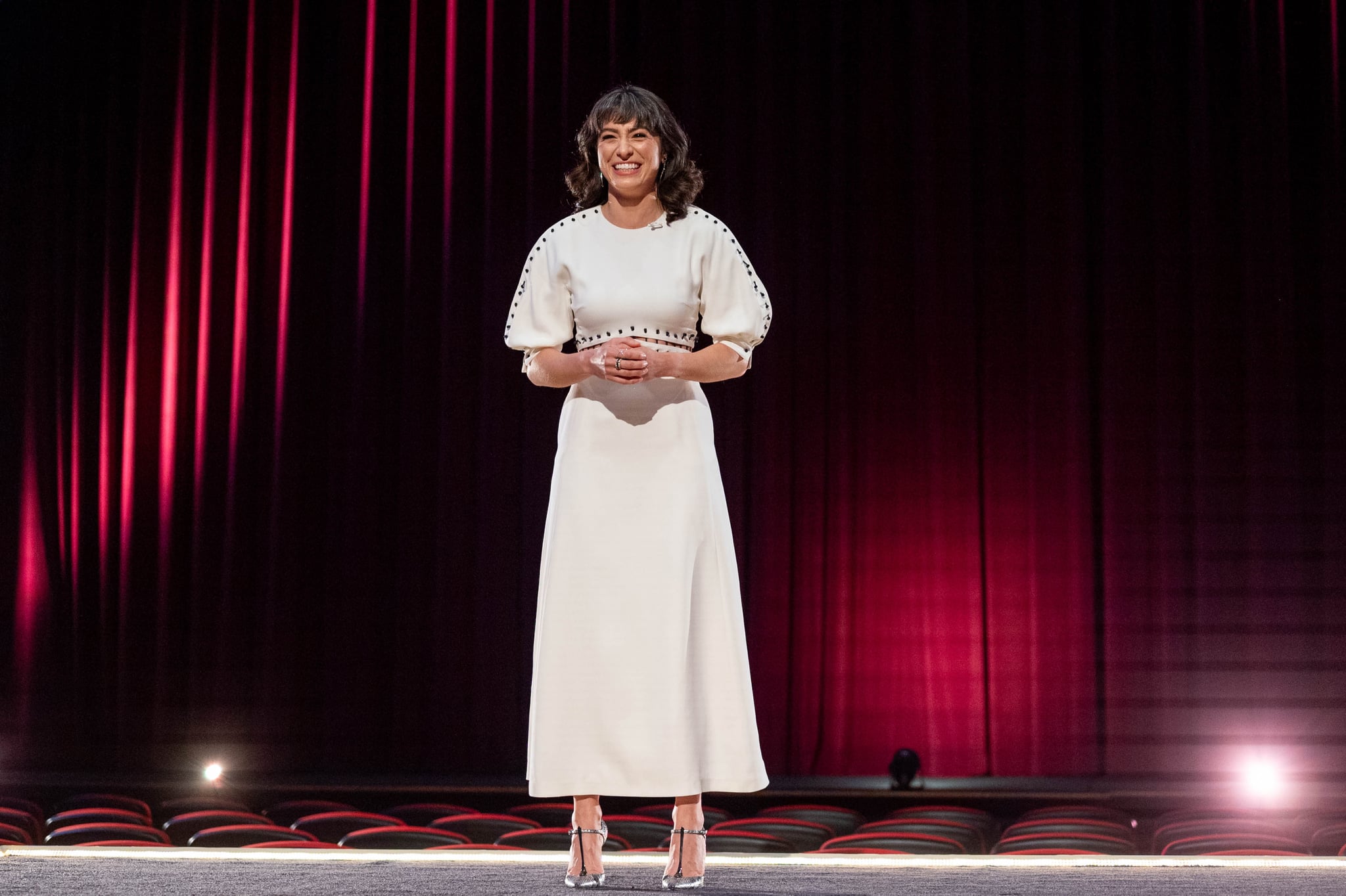 Melissa Villaseñor made a name for herself on “Saturday Night Life” thanks to her super-accurate celeb impressions (I’ll never forget her take on Gwen Stefani) and her status as the show’s first Latina cast member. So when Villaseñor departed the show after season 47, along with other mainstays like Kate McKinnon, Aidy Bryant, Chris Redd, and Pete Davidson, fans were clamoring to know why. In a recent interview on The Daily Beast’s “The Last Laugh” podcast, Villaseñor opened up about why she left, specifically how her mental health played a role.

In the last of her six seasons on “SNL,” Villaseñor said she experienced “a couple of panic attacks” — episodes of intense fear or discomfort accompanied by symptoms like heart palpitations, chills, trembling, sweating, feelings of choking, or nausea. “I was struggling,” Villaseñor recalled. Even as a veteran on the show, the 35-year-old said she “always felt like I was on the edge of a cliff every week. And I was like, I don’t want to be doing that to myself anymore.” Villaseñor said her decision to leave was ultimately “about my mental health.”

“I think I’m an introvert,” she continued. “When I’m in a big group of a lot of amazing people, and everyone’s speaking over everyone else, I think I tend to get small. I get nervous, like, where do I fit? What am I supposed to do? That’s how I was in high school, too. And so I think that’s what caused it.” At the same time, Villaseñor felt “ready” to leave the show. “There was just something telling me, I think I could part ways.”

The comedian admitted it’s difficult to watch clips of the show now that she’s not on it, but overall she said she’s enjoying all her newfound free time. “I almost feel reborn or something,” Villaseñor said, explaining that she’s throwing herself into learning new things, like Spanish and the guitar. She also recently published a book (perfectly entitled “Whoops . . . I’m Awesome“) and has continued making art, which served as an emotional outlet while she was on “SNL.” “[D]rawing became that place where I could share anything that I’m feeling sensitive about or insecure about,” she explained.

Villaseñor continues to be open about her mental health on her art Instagram account and recently shared that she still struggles with panic attacks post-“SNL.” “Past week i had another panic attack,” she wrote in a caption on Oct. 24, describing it as “this sensation of losing myself.” “[W]ondered if my worth was only on snl — ridiculous!” she continued, before listing some of the things that bring her back to herself, like transcendental meditation and “rereading the good books for my brain.”

“Even if i am not getting all the ‘likes’ i used to when i was on the show, i must move past that because i got such a beautiful fan base!!!” she added. “U guys really rock. Gotta check myself and make sure i value each thing and show i get to do. Its all so special.”

Villaseñor seems to have found a new sense of balance and purpose without the show, but she still cherishes her former time on “SNL.” While she said she won’t miss the pressure and frantic work schedule, she told The Daily Beast that “I am so grateful for all of them for having me. . . . this was my kid dream. This is all I wanted as a kid. So I’m going to carry that forever in my heart, that I got to experience that in my life.”