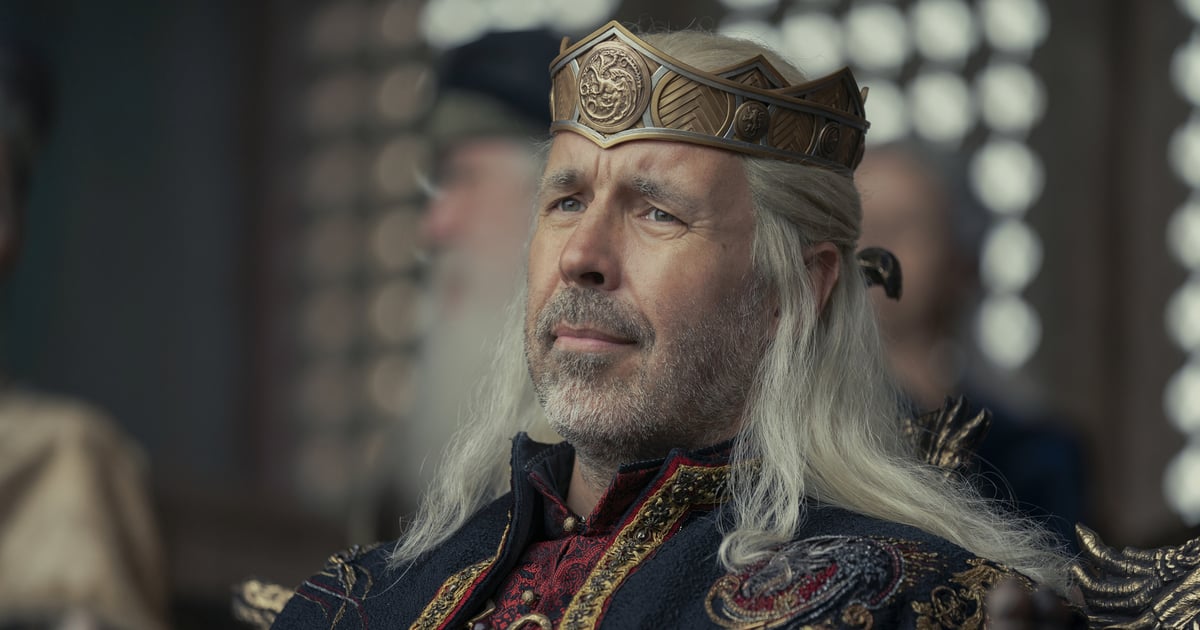 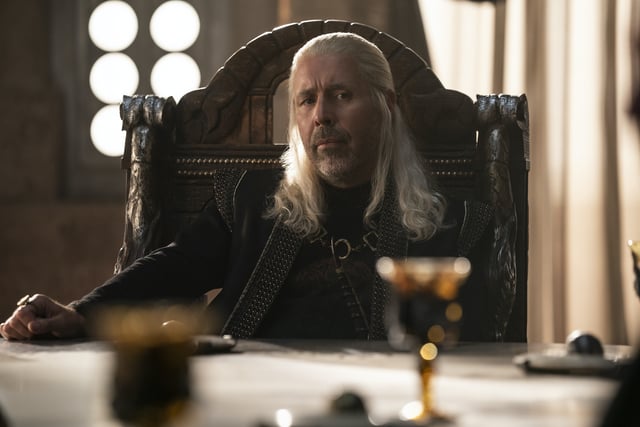 If you’ve been keeping up with HBO’s “House of the Dragon,” you may have noticed the show feels a lot less magic-driven. In place of “Game of Thrones”-style postmortem revival of characters like Jon Snow and Beric Dondarrion, the main characters on “House of the Dragon” deal with health issues that can’t just be magicked away.

In the season premiere, Queen Aemma Targaryen dies of a breech birth (or murder, depending on your opinion), and episode two shows King Viserys seeking treatment for a wound to his finger. On a symbolic level, the king’s wound carries a lot of significance — in “Game of Thrones” lore, injuries (like the cut to Visery’s finger) signal that a ruler isn’t suited to sit on the Iron Throne. On a more practical level, the cut festers, likely from infection, and needs tending. In an attempt to save the finger, Viserys dips his hand into a bowl full of maggots.

If it looked a little strange to you, that’s understandable. But maggot therapy is actually a real, long-standing method used to save appendages and treat wounds. And in some cases of injury, it’s still used today.

What Is Maggot Therapy?

According to a study published in the National Library of Medicine, the effectiveness of maggot therapy has been noted for centuries, particularly among military surgeons and doctors who realized that soldiers healed better when their wounds, by chance, became infested with maggots. William Baer, an orthopedic surgeon who served during World War I, is reportedly the first known physician to apply maggot therapy systemically during his time at Johns Hopkins and Children’s Hospital in Baltimore. However, maggot therapy fell out of fashion in the 1940s with the widespread availability of antibiotics.

How Does Maggot Therapy Work?

According to Nursing Times, maggot therapy’s healing method is twofold. First, the maggots clear away the dead, sloughy tissue in a process called debridement. Second, the maggots disinfect the wound by basically eating away the infection and biofilm (the network of microbial cells that accumulate on surfaces, including the skin). Together, maggot therapy works to heal wounds quickly.

But this doesn’t mean you can use any kind of insect or maggot to clean wounds. In a medical setting, the maggots used are clinical grade, disinfected, and hatched under sterile conditions. Once hatched, healthcare professionals monitor the patient’s condition as the larvae are applied to a wound, feed on the skin tissue, and are then removed and disposed of after about four days.

In a study titled “Maggot Therapy Takes Us Back to the Future of Wound Care: New and Improved Maggot Therapy For the 21st Century,” maggot therapy is described as a practical, simple solution for many nonhealing wounds.

“Medicinal maggots are as precise in their debridement as a highly skilled microsurgeon, as attentive to their hosts’ wounds as the most dedicated wound-care nurse,” says Ronald A. Sherman, M.D., M.Sc., D.T.M.H., author of the study. “By combining the wisdom of the past with the technology of the present, we have solved many of maggot therapy’s drawbacks. Now we are bringing medicinal maggots back into our hospitals and clinics to help us solve some of our patients’ most troublesome wounds.”

So while there’s certainly an “ick” factor when it comes to maggot therapy, it can be an effective, low-cost option for healing wounds.