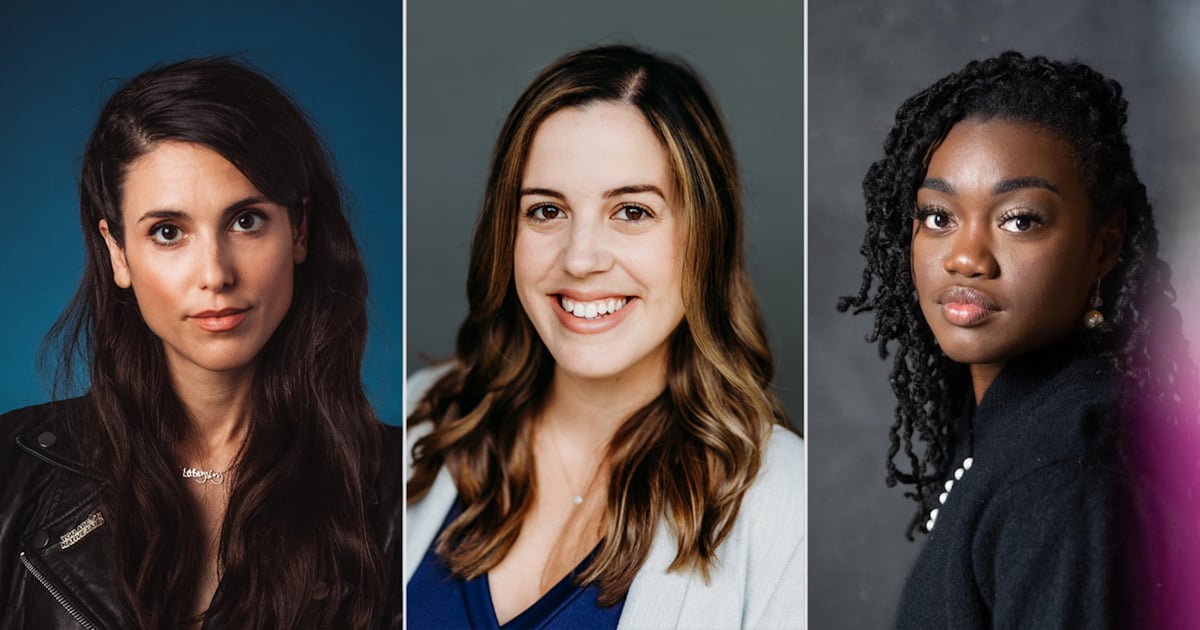 On the evening of June 24, hours after the Supreme Court announced its decision to overturn Roe v. Wade, MSNBC correspondent and author Liz Plank tweeted, “Shout out to all the female journalists who are calmly reporting on their own disenfranchisement today.” The message stopped my scroll in its tracks. It was an observation that I, a woman journalist myself, somehow hadn’t stopped to consider yet.

I’d spent most of that day struggling to wrap my head around the news, reading up on the future of birth control, states with trigger laws, and which abortion funds were most in need of donations. Behind many of the stories offering me answers was a woman writer also dealing with the loss of constitutional protection for abortion.

In the two months since, I’ve spoken with seven women journalists who’ve been covering the fall of Roe v. Wade from various angles. Some are focusing on the legal implications of the decision, meticulously tracking the rollout of restrictions across the country, while others are exploring on-the-ground stories of abortion providers and the disproportionate effect on women of color. A few have covered abortion for years and saw the overturn of Roe coming far before Politico leaked the decision in May.

These reporters, who work for news outlets including NPR, Vox, and The 19th, graciously shared their time with POPSUGAR to unpack how they reacted to Roe’s official reversal, their thoughts on journalistic bias, and how they’ve been protecting their mental health while covering diminishing abortion access as women. Join us in acknowledging their dedication to the beat by reading through our conversations ahead.

Acrylic For Beginners | Nail Art | Nails Tutorial |
Camila Mendes Candidly Addresses Past Eating Disorder: “Really F*cks With Your Process”
Tennessy Thoreson Asks, ‘Why Be Boring When You Can Be Extra?’
FDA Proposes a Plan For an Annual COVID Shot — What to Know
WIMPERN FÖHNEN?! 🤔 Ich teste verrückte TIKTOK Makeup Hacks 2022