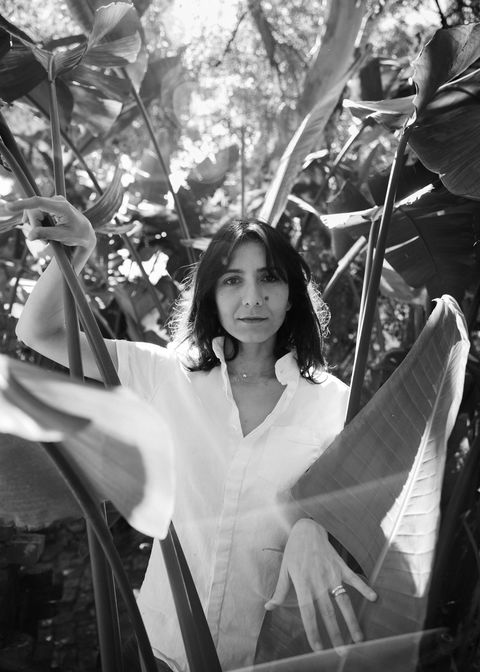 For me, as a writer, vintage clothing holds special value: There are stories embedded in the seams, memories stuffed in the lining, caught between the pleats, and hidden in the hems. Sometimes the previous owner has left evidence: a shopping list in the pocket, a coffee stain or a rip from an ecstatic night out dancing. An imperfection is an indelible detail of a secondhand garment’s charm. A tear or missing button might tell the story of the item’s provenance, and sometimes an imperfection explains how the item found its way to you, who will mend it and love it again. It’s true about people, too—our marks and scars tell the stories of where we have been, where we fell, and how we’ve healed.

For thousands of years, people wore one another’s hand-me-downs, and bought and sold clothing secondhand because it was so costly to purchase things new. My grandmother sewed the dresses my mother wore to school, and then my aunt wore them, and then they were passed down to a cousin. But at some point this hand-me-down tradition stopped being so common. Buying new outfits was a way to present as having self-respect; the only people who wore vintage clothing were either poor or weird or both.

But then countercultures struck chords in fashion: The Diggers in the 1960s in San Francisco put together spectacular outfits out of discarded and donated clothing as part of their radical anti-capitalistic lifestyle. Then London’s punks transgressed even further, mixing clothing from all eras into a new aesthetic meant to make a person look like they just survived a trip to hell and back. The new look leaked into mainstream culture through television and movies. After that, goth and grunge invaded. As a teenager in 1993, I saw Kurt Cobain sing live on television in a ragged green sweater, and my world changed forever. Cobain represented anti-conformity, strength in honest vulnerability, and beauty that could be ravaged by its own rage and passion and still be beautiful. Grunge spoke to the nihilistic artist in my little broken teenage heart. Everyone I’d grown up with wore clothes from the same stores: Umbro soccer shorts, canvas trainers. I wasn’t a normal person, and wearing vintage clothes was how I affirmed that.

Most of what I collected came from a vintage clothing store in Cambridge, Massachusetts, called The Garment District. In the ’90s, you could still find ’40s tea dresses and ’70s polyester print shirts in the mountains of clothes being sold for a dollar per pound. I’d sit in a pile and go through the clothes, getting a rush of adrenaline as I pulled at a sparkly sleeve and found a sequined gown, or unearthed from a pile of destroyed jeans a perfect pair of Levi’s 501s that had personalized graffiti all over the knees, reading “Class of ’76.” Back then, I wasn’t thinking about the ethical virtues of buying vintage. I was buying vintage to defy the status quo. And dressing in vintage was a visual art; I saw it as fashion collage. Sorting through the piles at The Garment District, I wasn’t looking for a quality basic that I could wear year after year—I was on the hunt for something singular, that would feel as though I was fated to find it.

Wearing vintage clothing made me feel more at home and connected to the people of the past in this place in which my family were newcomers. I was born in Boston, the first in my family to call the USA my homeland. My ancestors are Croatian and Persian, but New England has always felt rooted in my bones. By dressing in the garments of the people who lived there before me, I was weaving their stories into mine.

The rise of vintage clothing in everyday dressing seems to be a recent phenomenon, one born out of privilege and nostalgia as much as necessity, but a different kind of necessity nowadays. Affordable clothing is ubiquitous, and toxic to the environment. Over its life cycle, a pair of jeans releases an equivalent amount of CO₂ to driving a car about 69 miles. And if you try to throw that pair of jeans away, it can take up to a year to fully biodegrade—and that is only if it’s 100 percent cotton. Synthetic fibers only make matters worse. Getting dressed in the morning has never been so ethically loaded—and people will judge you for it. Head-to-toe fast fashion only looks good for a day. Then what? Recycling your clothing is one way to clear your conscience.

What a vintage-phile like me loves the most is seeing new fashion icons pull looks together from the past. I think of Kaia Gerber sporting her supermodel mom Cindy Crawford’s classic Alaïa leather jacket, making the ’90s new and chic again. Zendaya wore a black-and-white strapless number from Valentino’s spring 1992 collection on the red carpet, lifting the look from Linda Evangelista and making it all hers, no small feat. And on the day to day, we’ve got Emma Chamberlain’s “massive thrift hauls,” where she explains how pieces from the 1990s and aughts can be readapted for a different time. 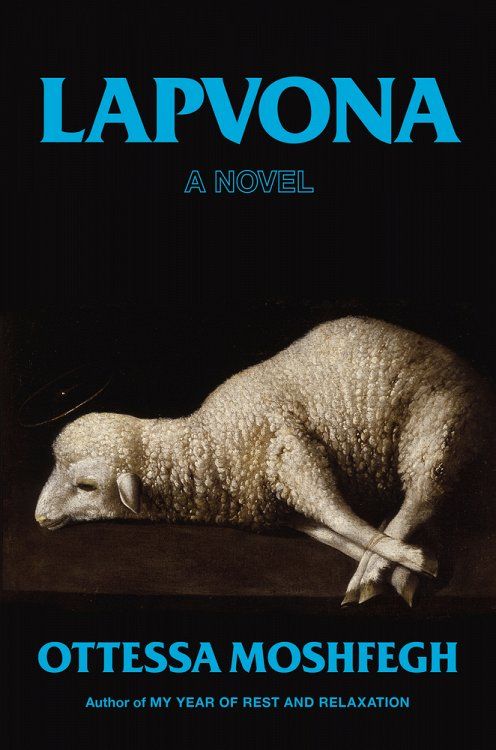 And although I think it’s important to clean out and reassess one’s wardrobe from time to time, there are certain items in my closet I will never part with: the blue hooded sweatshirt I was wearing when I met my husband, the dress my mother wore when she lived in Brussels in the 1970s, my late brother’s “I Climbed the Great Wall of China” T-shirt.

When I wear anything vintage, I feel like a time traveler. The texture and weight of a garment on my body, the way it moves around me, the shapes it makes, all transport me back, as though I am acting out a memory, what it felt like to be me, or someone else entirely.

When I sat down to write the show notes for Proenza Schouler’s fall 2022 runway collection, I couldn’t let go of the idea of fashion as a means to move through time, as a way to reflect the values and fascinations of an era. Talking to the designers, Jack McCollough and Lazaro Hernandez, about how they conceived of their collection was like speaking to a novelist or a filmmaker. They build worlds, imagine characters and how they move; they look at details from the past and revive them so that they say something different, as though creating a wardrobe for a woman who hasn’t yet been born. They seemed to be asking, “Where are we going? And how do the garments we wear reflect who we want to become when we get there?”

A few months later, during the fall ready-to-wear shows, I walked the runway for Maryam Nassir Zadeh, an Iranian American designer whom I greatly admire. In addition to the nerves and sudden cluelessness about how to move my feet, I felt completely new on the catwalk. Nobody had ever worn these clothes before, never even seen them. I was presenting them to the world for the first time. There was something magical about that. On a typical day, I go about my life as though when my clothes don’t look good, if they sag or ride up, it’s because there’s something wrong with me—my shape, my proportions. But acting as a model for future fashion, I felt no such insecurities. I didn’t need to gussy myself up to be the weirdo that I am inside. Maryam didn’t want me to wear any makeup. Simple hair. I felt bare and exposed, and beautifully myself. It was as though no clothes, of any vintage, were there to define me.

Lapvona by Ottessa Moshfegh is out now.

This article appears in the Septmber 2022 issue of ELLE.

Ottessa Moshfegh is a fiction writer from New England. Eileen, her first novel, was shortlisted for the National Book Critics Circle Award and the Man Booker Prize, and won the PEN/Hemingway Award for debut fiction. My Year of Rest and Relaxation and Death in Her Hands, her second and third novels, were New York Times bestsellers. She is also the author of the short story collection Homesick for Another World and a novella, McGlue. She lives in Southern California.

The Most POPULAR College Hairstyle Tutorial – TheSalonGuy
Pink Lip Hack | Viral Beauty Hacks | Anaysa Shorts
Why Carolyn Bessette Kennedy Was on Every Mood Board This Season
Try These 12 Yoga Poses to Relieve Gas — Fast
Are You Ready to Free the Nipple This Spring?