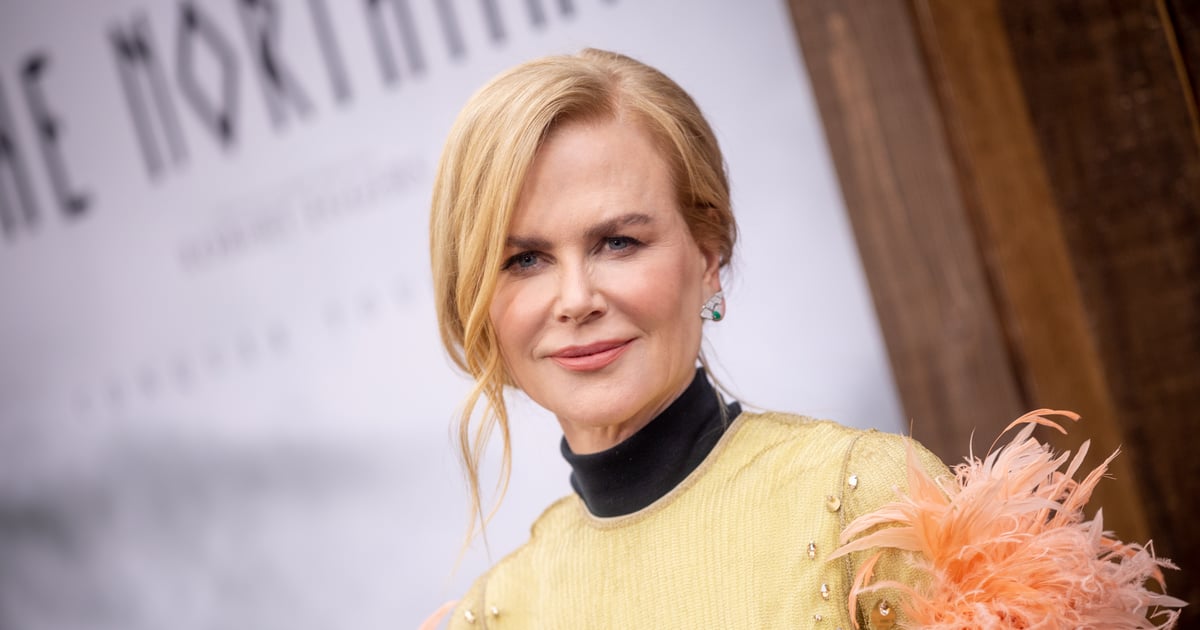 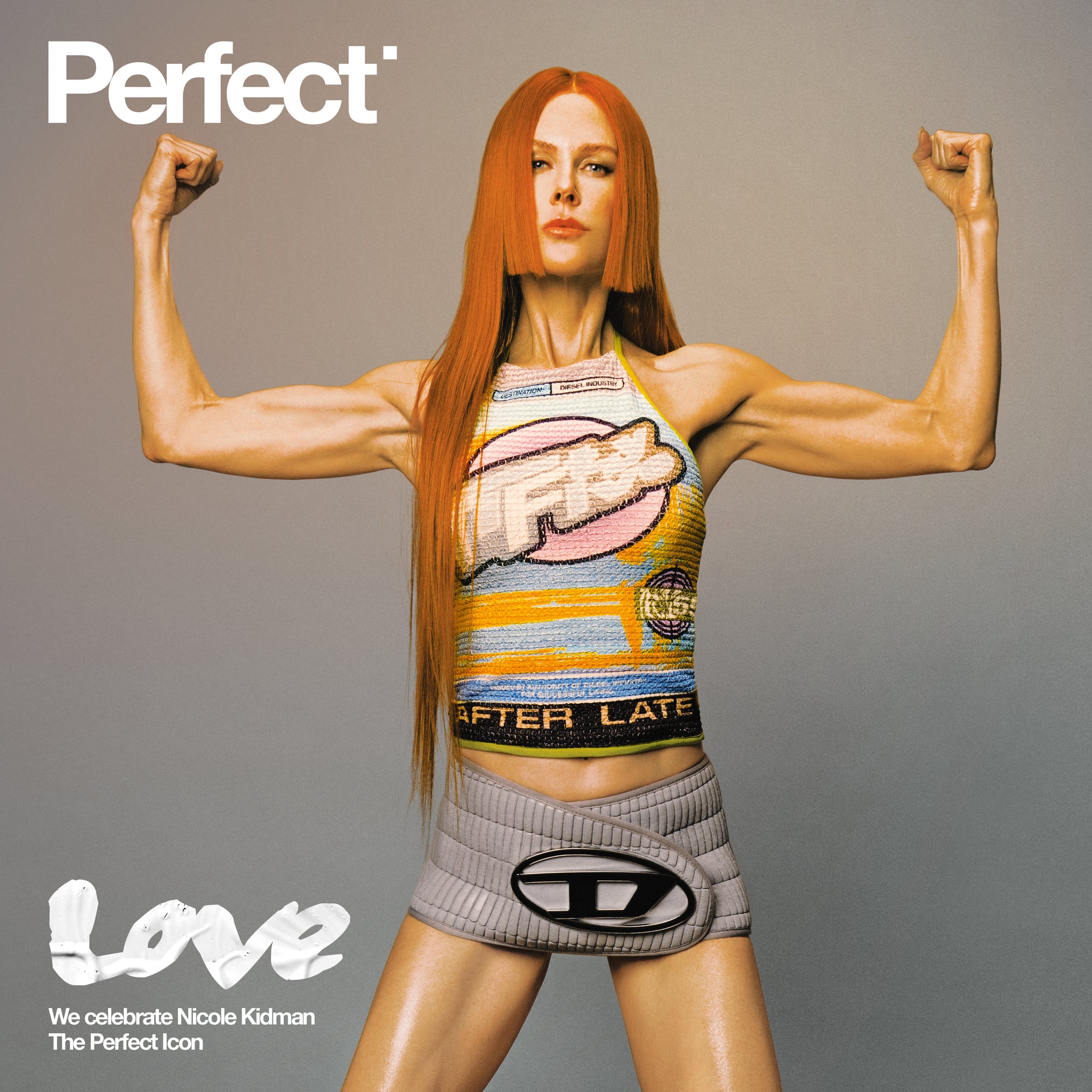 Nicole Kidman’s Perfect magazine cover caused a stir when it dropped on Tuesday. The photo is undeniably eye-catching: Kidman posing with flexed arms and a defiant expression, wearing a striking outfit, bold makeup, and an edgy “jellyfish” hairstyle. But despite all the bold stylistic choices, most reactions to the shoot focused on one thing: Kidman’s body.

“Ripped,” “jacked,” and “insanely fit” were a few of the adjectives outlets used to describe Kidman in the cover photo, commenting on her arms, abs, and overall “toned” physique. Clearly, these are intended as compliments. But for some of us, the uncomfortable, outdated hyperfocus on Kidman’s body ended up overshadowing the photo itself. The conversation around how amazingly fit she looked felt outdated at best and thoughtlessly harmful at worst.

You can’t tell how fit or healthy someone is from the way they look, and you definitely can’t tell it from a professionally styled, posed, and Photoshopped image. You can be fit, healthy, and strong and look nothing like Kidman does in these photos — because health looks different on every body. But in moments like this, it’s natural to look at these photos, comments, and headlines and assume that if this is what “fit” looks like, and your body doesn’t resemble it, then you’re doing something wrong.

“Just by looking at someone, you really know absolutely nothing about not only their physical health and their fitness level [but also] their mental health.”

The truth is, looking the way Kidman does in these photos is simply unfeasible for many of us. “Most people, genetically, could never look like that,” says Laura Cohen, a former registered dietitian, certified intuitive-eating practitioner, and family mentor at Equip Health, a virtual eating-disorder treatment center. Kidman can do whatever she wants with her body, but holding her up as a paragon of fitness isn’t fair to the rest of us. “If you’re going to put her on a bell curve of what a normal body looks like at that age or at any age, she’s so in the minority,” Cohen explains. “It’s just an unattainable body.”

We also have no context for these photos (the interview doesn’t hit newsstands until September 1) and what Kidman did or didn’t do to look this way. “Just by looking at someone, you really know absolutely nothing about not only their physical health and their fitness level [but also] their mental health,” Cohen points out. “That person could be struggling in so many of those areas, and yet we’re putting them on a pedestal.”

The magazine goes even further to dub Kidman a “Perfect Icon,” but what makes her so isn’t her muscles, her arms, her stomach, or any physical part of her body. “People think that it’s completely OK to talk about other people’s bodies,” Cohen says, “when there’s so much more to look at in the photo, or in anything in life, than what someone’s body looks like.”

Commenting on someone’s appearance is really never OK, because we don’t know what those words mean to them — and when the words are splashed in headlines and public comments across the internet, what they mean to the millions of people reading them. At the end of the day, a body is just a body, and we don’t have to assign morality (“good” or “bad”) to how it looks. “It’s her body,” Cohen says. “We know nothing more about it. We shouldn’t be positive about it, we shouldn’t be negative about it. It’s a body.”

Beauty hacks and makeup tricks every girl should know
Pretty Dry Marble NAIL ART DESIGNS 💖 Nails Tutorial For Beginners
Join One of Lizzo’s Dancers For a 30-Minute Hip-Hop Dance Cardio Class
Is Period Underwear Safe? The Answers Are Still Murky
Chris Hemsworth Stripped for His Latest Workout, and the Internet Can’t Handle It