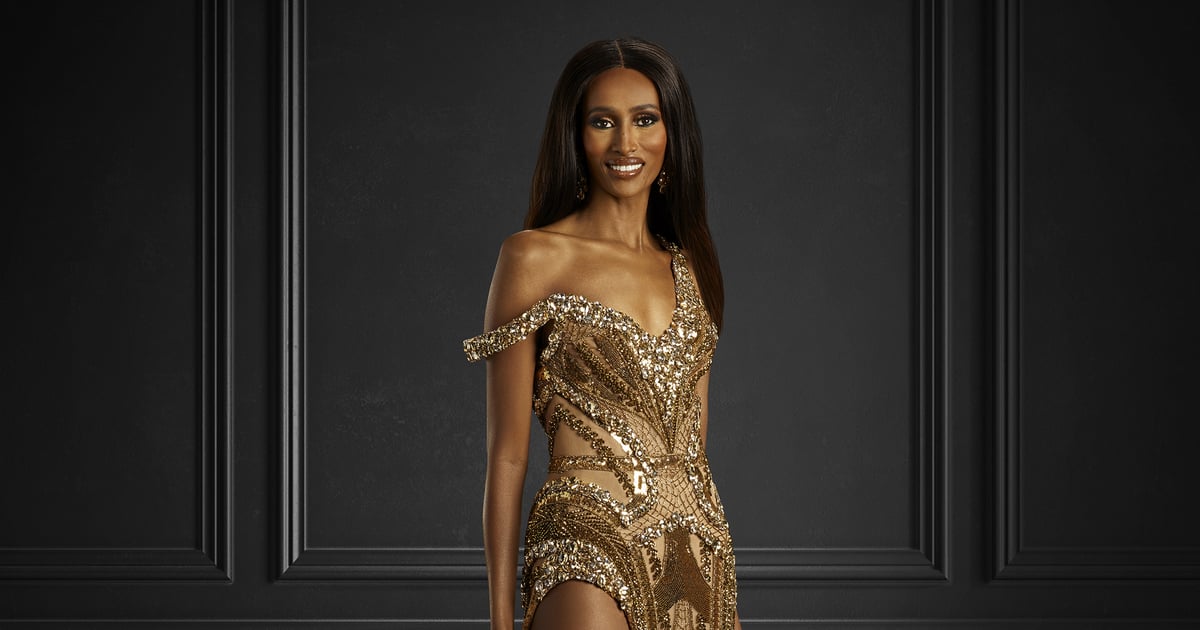 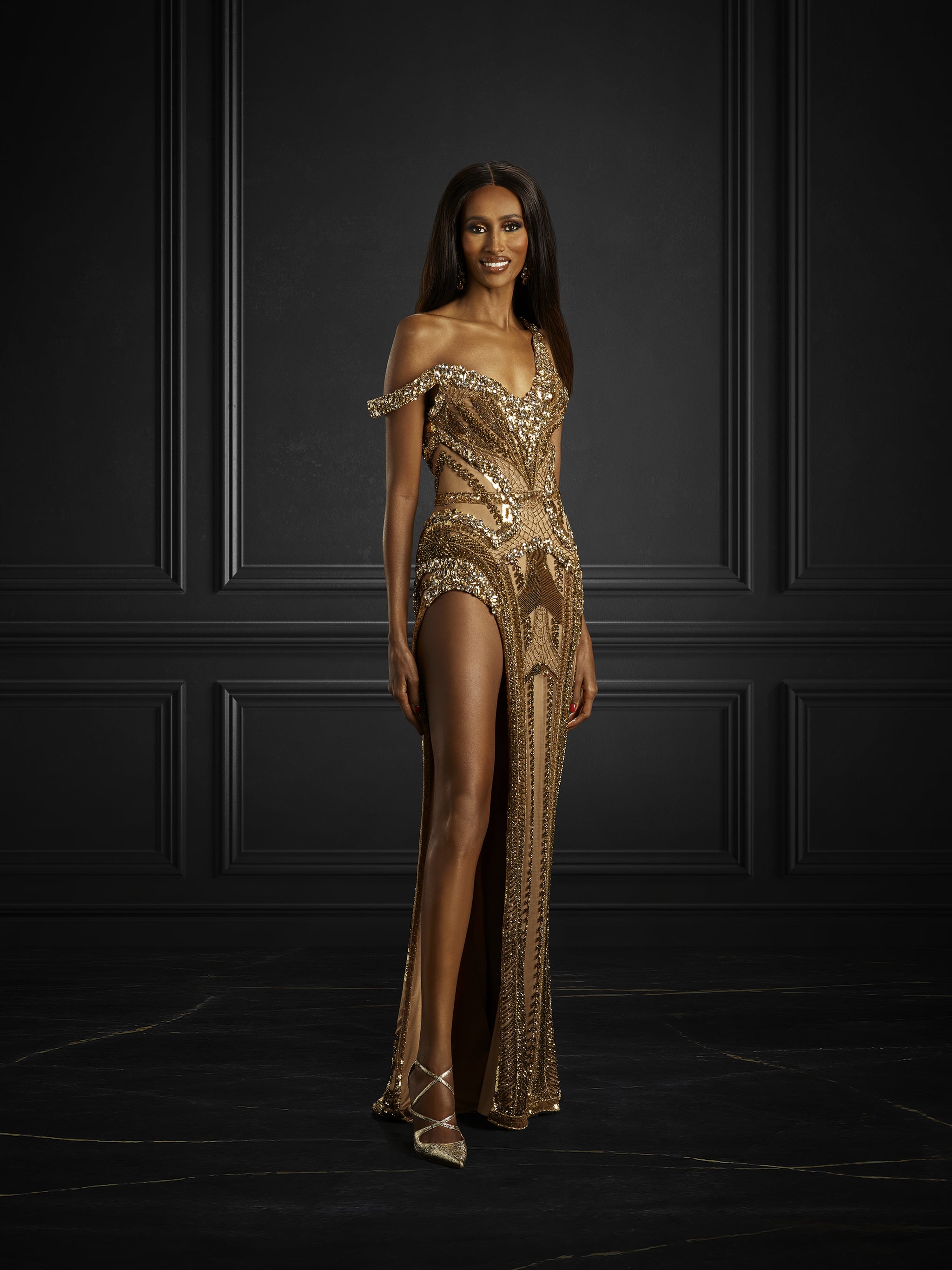 On Wednesday’s episode of “The Real Housewives of Dubai,” Chanel Ayan disclosed that she was circumcised at the age of five. Now, she’s talking more about her experience and discussing how her husband supported her throughout her emotional and physical recovery.

What Ayan can recall about the procedure itself is blurry. She notes that, “I don’t have a lot of memories because I feel like I block things,” during a hypnotherapy session with her costar, Dr. Sara Al-Madani. What she does know is that one day her aunt and grandmother came to get her and her older sister and took them to another town.

“I didn’t know where I was going whatsoever, and then they took us to this man’s house, and they just tied us on the bed and we were circumcised,” Ayan said. “We were tied in the legs,” she continued. “Couldn’t pee. Couldn’t move. When we needed to pee, they would carry us and put us on the grass. I just didn’t understand what the hell was going on whatsoever, and my mom didn’t know that that was happening to us.”

Since sharing her past with the world, Ayan told People that her husband, Christopher, helped her learn how to be more open and accepting with herself. “My husband supported me and loved me for who I am,” she said. “This helped me get to where I am, to be able to open up about being circumcised and raising awareness about this issue.”

“Nobody has ever heard me talk about it. It wasn’t a plan for me to do it. I was so embarrassed my whole entire life. I never slept.”

Ayan remembers talking to Chris about her genital mutilation for the first time back when they were still dating after realizing that they had some very real cultural differences. “He’s an American guy, he’s going to college, and I’m a young girl, and he wants [to] kiss and stuff,” she said. “I had to sit him down and talk to him about it.”

At first, he was surprised to hear the news. “[He had] never heard of it. Of course, he was very shocked. He didn’t understand it,” Ayan told People. “But he loved me and just made me feel comfortable about it.” However, even with her now-husband’s positive reaction, Ayan still kept her circumcision a secret, saying that Chris’s family only knows now because of the show. “Nobody has ever heard me talk about it. It wasn’t a plan for me to do it. I was so embarrassed my whole entire life. I never slept,” she said.

She also worried about what her son, 16-year-old Taj, might think once the news was made public. “He looks proud of me when I’m talking. He sees I’m saying something amazing that I want to bring awareness into this, but also I’m worried. He’s a kid. Nobody understands this from his generation,” Ayan explained.

That being said, although Ayan has since received surgical treatment for her genital mutilation, she has not forgotten the pain and shame it caused her, and she is determined to use her voice to advocate for others. “Yes, I am a victim, but I have my power now because I talked about it,” she said. “I feel like saying it [helps me] to get me my power back.”