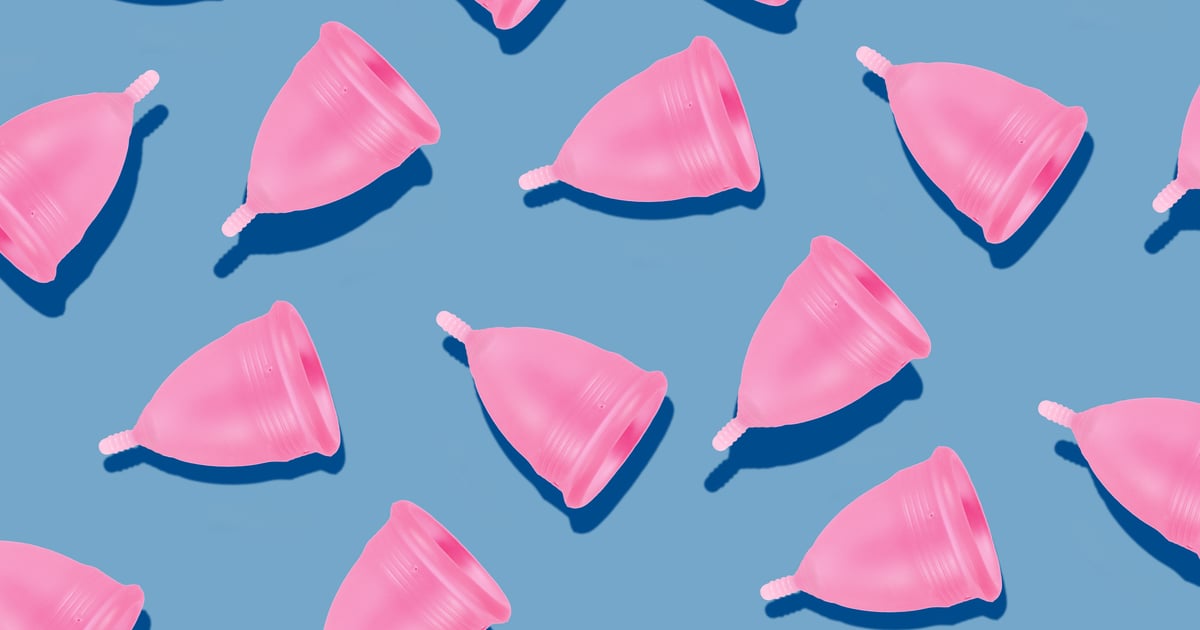 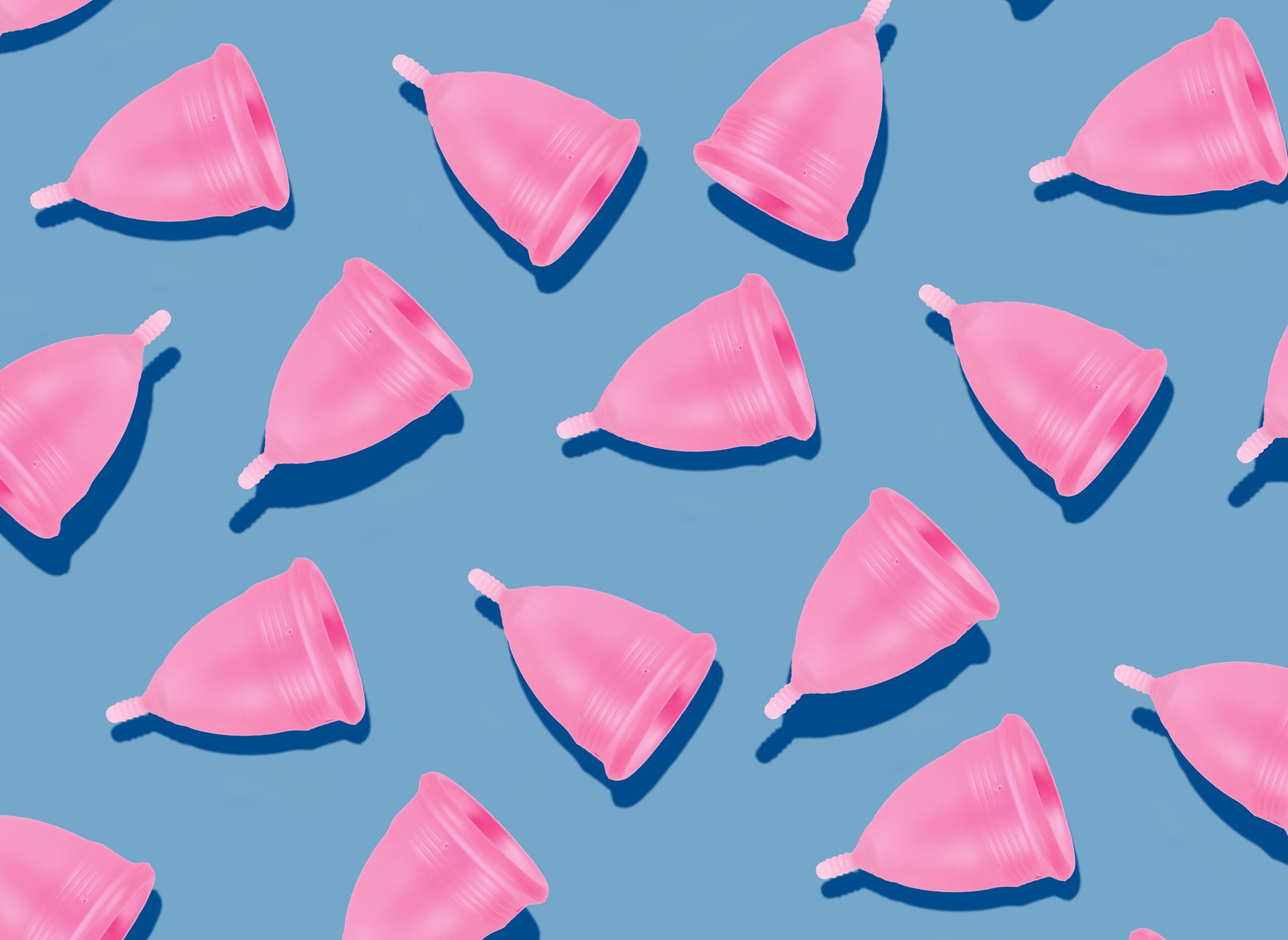 Scotland’s Period Products Act came into effect this week, making menstrual-care products free and accessible to all those who need them. The move was celebrated as a tangible, nationwide policy to help fight period poverty. The news seemed excellent . . . and then word got out that local Scottish authorities had appointed a man to the role of the first-ever “period dignity officer.”

There are so many questions, but none can be answered until we first establish what a period dignity officer is, exactly. The job includes implementing the Period Products Act across educational institutions and regional communities in the Tay region of Scotland, in addition to discussing topics like menstruation and menopause.

Scotland has just appointed the first Period Dignity Officer… and it’s a man.

You couldn’t make this stuff up. pic.twitter.com/yFfdIFLwGJ

The job listing called for a candidate with a “successful track record of engaging and empowering a large range of people from a diverse range of cultural and socioeconomic backgrounds, in particular young people who menstruate.” A group of colleges and local councils in the Tay region of Scotland appointed Jason Grant, a former personal trainer, tobacco salesman, and student well-being officer, to the role, officially titled the period dignity regional lead officer for the Tay region.

In regard to his appointment, Grant acknowledged that his gender may have made him a less-than-obvious choice for the job, although he frames it as a potential plus. “I think being a man will help me to break down barriers, reduce stigma and encourage more open discussions. Although affecting women directly, periods are an issue for everyone,” he said in a press release announcing the role. “I believe I can make progress by proving this isn’t just a female topic, encouraging conversations across all genders and educating and engaging new audiences.”

Certainly, cis women and girls aren’t the only people who experience menopause and menstruation. Trans men, nonbinary people, and anyone with a uterus will likely have experiences with menstruation. And there’s value in educating everyone, cis men included, about periods, menstruation, and reproductive health. But even so, appointing a man during a major victory for Scottish women has invited a storm of criticism.

I have dealt with intimate & sensitive/2 https://t.co/AYLv7KJh18

Scottish MP Neale Hanvey tweeted: “It is incomprehensible that a young male without lived experience of menstruation is an appropriate person to address the needs of pre-pubescent girls at this vulnerable stage of development.” Meanwhile, Scottish policy analyst Lisa Mackenzie wrote on Twitter, “With our Menstrual Mansplainer, Scotland is ‘world leading’, apparently.”

Another responded to some groups defending the appointment by joking: “And in other news, Scotland’s first period dignity officer reacts to the backlash following his appointment by issuing a statement: ‘Alright, alright, calm down…. Jesus…I mean what’s up with you? Are you all on the blob?'”

The reaction Grant’s appointment is getting shouldn’t overshadow Scotland’s investment in its period-care access. Making period products free, and making sure people know about available period products by creating roles like period dignity officers, is admirable, considering how many people worldwide experience period poverty. While the choice to give this job to a man has, understandably, raised some eyebrows, we hope, at least, that the idea of free period products catches on elsewhere.

Did You Know These Makeup Hacks?😱😍 | #shorts | SUGAR Cosmetics
10 Makeup Tips If You Wear Eyeglasses | Lenskart Expert | Lenskart
Are You Ready to Free the Nipple This Spring?
Pink Valentine’s Day Nails | Gel X Nails for beginners | Gel X Nail Tutorial
The Future of Canada Goose Is Fur-Free and Gen Z-Approved