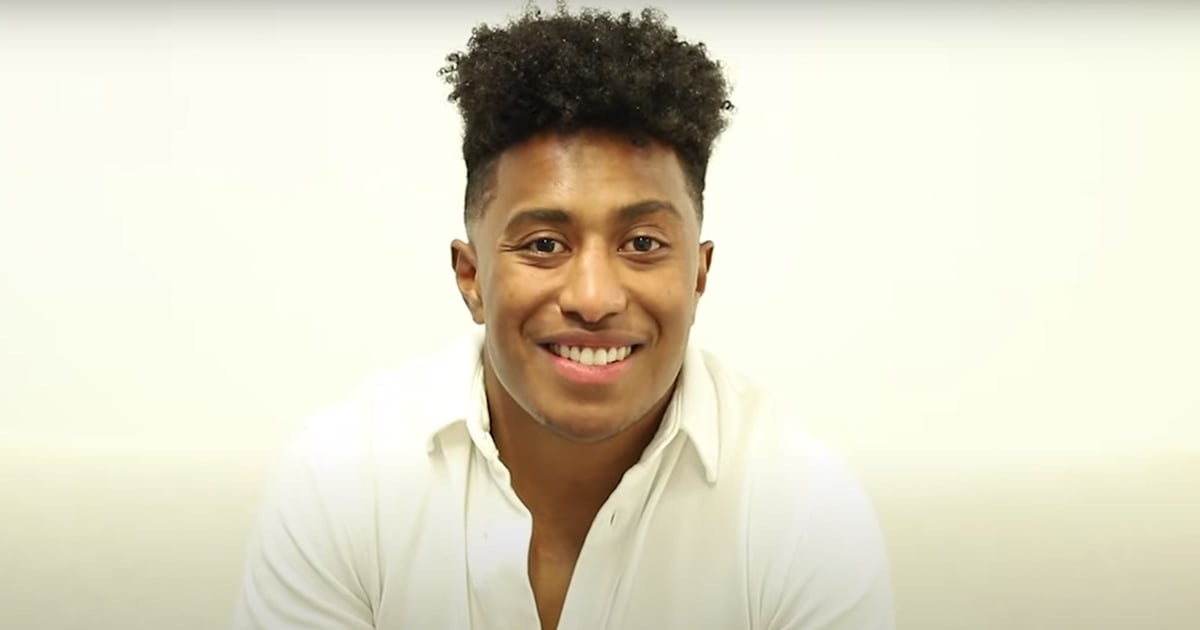 Australian rugby player Ellia Green publicly announced his transition, becoming the first Olympian to come out as a trans man. On Aug. 16, in a video for the Bingham Cup’s International Summit on tackling transphobia and homophobia in sport, he opened up about his identity and shared his pronouns, he/him. Prior to Green’s retirement, which he announced in late 2021 after 10 years in the sport, the athlete was on the Australian rugby sevens team that took home gold at the 2016 Summer Olympics.

“I just knew it was going be the most liberating feeling when I had that surgery.”

In the opening video for the summit, Green revealed that when he was struggling with his mental health toward the end of his run, he made a promise to himself to live the rest of his life “in the identity, in the body that [he] should have” once his career came to a close. At the time, Green found out he hadn’t been chosen for the Summer Olympics in Tokyo, which made him feel like a “complete failure.” “The one thing that kept me positive was the fact that I had planned my top surgery, and it was something that I had been literally counting down the days with my beautiful partner,” he said. “I just knew it was going be the most liberating feeling when I had that surgery and when I started to take the steps towards being in the body that I know I am meant to be in.”

Green also touched on the difficult decision to speak openly about his transition and the courage it took for him to do so. “All you have to do is turn on the TV, look on social media platforms, and you can see the amount of bullying, harm, and discrimination that goes on about gender identities,” he said. “It’s extremely harmful, so for someone to be open and honest about that to the public eye is absolutely daunting.”

Green continued, “This is the first time that I have been so open to talk about this, and the main reason is because I am so worried about the reaction of people,” he said, as he admitted his heart was racing and palms were sweating. “Will people treat me differently? Will friends or family love me any less? Are people going to get a shock? What will the media say about me?”

While Green knew publicly speaking about transitioning would be difficult, he hoped his story would inspire other trans folks who might be struggling. “People are always going to have something to say, whether that be positive or negative,” he said. “I learned that in 10 years of being a professional rugby player. So why not just live the rest of your life exactly as you want to be because life is just too short to live it as something else?” Watch Green’s candid statement in full above.