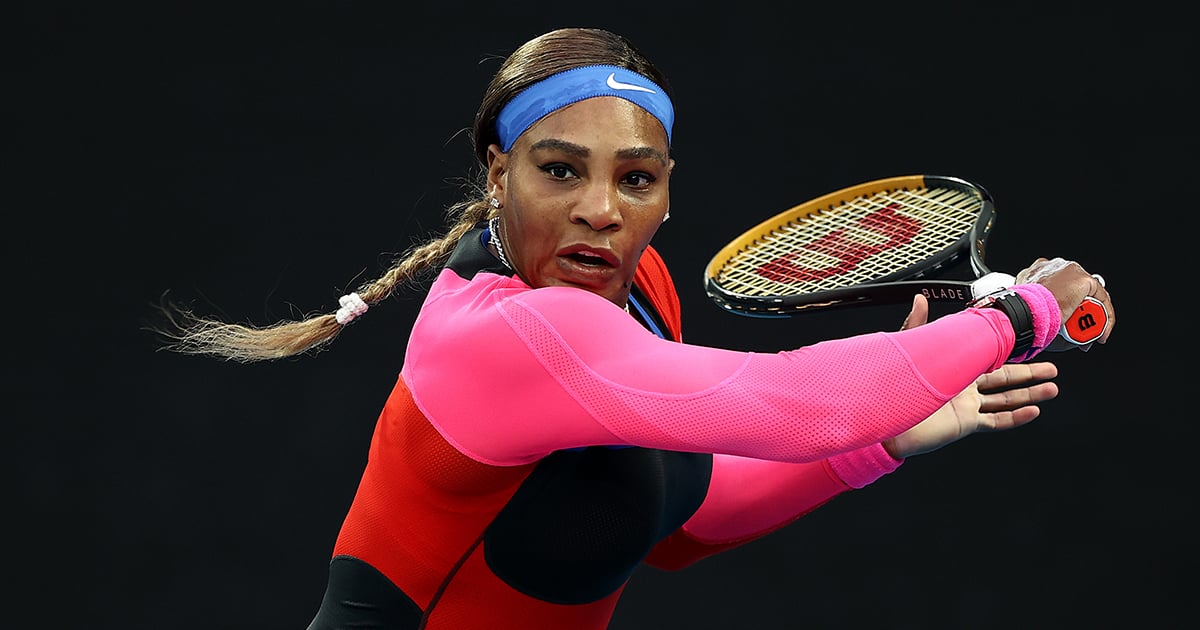 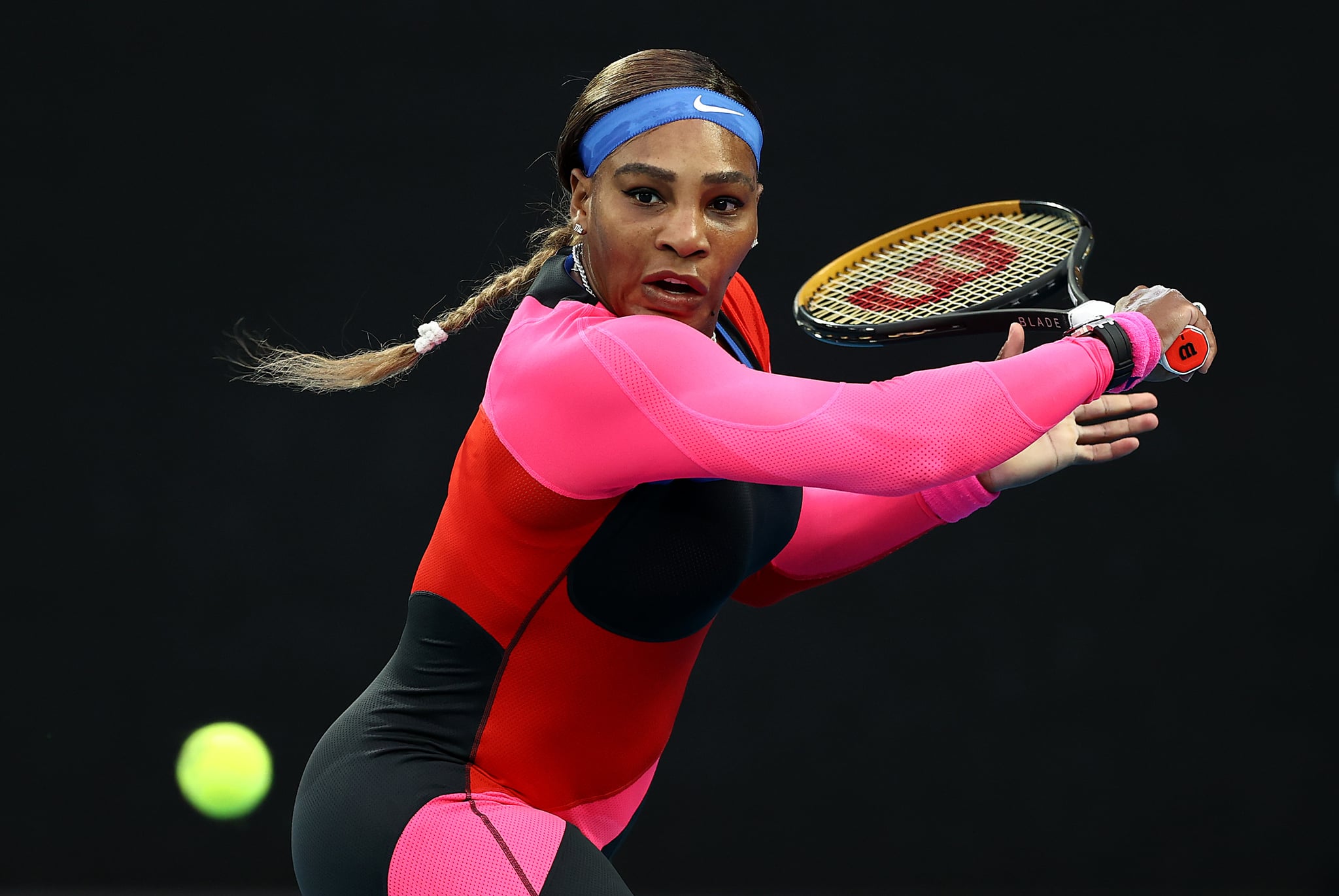 Serena Williams is back. On June 14, the seven-time Wimbledon champion teased her return to the tournament after a year-long hiatus. Alongside a photo of her wearing Nike tennis shoes on Instagram, she wrote “SW and SW19. It’s a date. 2022 See you there,” referencing All England Club’s postal code, where the championship takes place starting June 27.

In addition to tagging Wimbledon and Eastbourne Tennis, a warm-up tournament prior to the championship, Serena also included her sister Venus’s coach Eric Hechtman, who appears to be teaming up with Serena for her comeback. Hechtman reposted the pro’s Instagram, writing, “LFG! So pumped for this trip with the 🐐” Serena’s former longtime coach Patrick Mouratoglou is now working with two-time Grand Slam champion Simona Halep.

Though Williams was not on the original entry list, Wimbledon confirmed she would enter as a wild card for her 21st appearance. The powerhouse tennis player hasn’t competed since last year’s Wimbledon, when she withdrew in the first round after injuring her hamstring and subsequently withdrew from the 2021 US Open. She most recently won the tournament in 2016, and has been runner-up four times. Ahead, see Williams’s big announcement and get ready to see her back on the court.