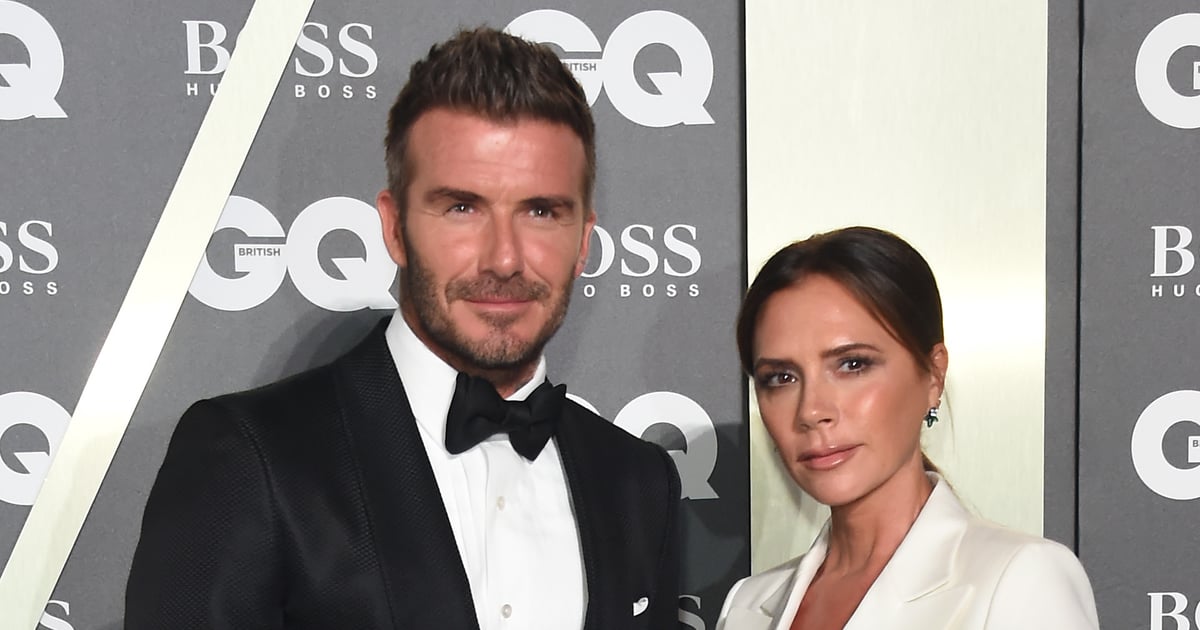 I’ve seen my share of partner workouts, and they usually have some cute theme about teamwork, motivation, or helping each other achieve goals. Toss the medicine ball to each other! Sit on each other’s feet for sit-ups! That’s adorable and everything, but I think Victoria and David Beckham‘s partner workout is more my speed — competitive, cutthroat, with that “May the best person win (as long as it’s not you)!” mentality. What’s a relationship without a little ruthless competition, right? (Says the girl who’s been single for two years. But hey, it’s working for the Beckhams!)

I’ll warn you now, the Beckhams’ plank challenge is not for the faint of heart. (He’s a former soccer star, she’s a super-fit singer-songwriter, designer, and TV personality, so this probably doesn’t come as a surprise to you.) In the challenge, shared on June 1 on David’s Instagram, the famous couple sets up in a high plank on either side of a row of light-up pods, which are actually part of a reflex training kit called BlazePod. The pods flash two different colors, blue for Victoria and red for David. When a pod lights up with their colors, they have to smack it as quickly as possible. An app records each hit, and the goal is to hit more pods than the other person. Simple, effective, and whew, that’s a long time to hold a one-armed plank.

In the video, you can tell that neither Beckham is holding back. Pods are rolling, arms are (I assume) shaking, game faces are on. We also need to appreciate the core strength here, because neither Victoria nor David is rocking from side to side in their plank or sacrificing their form too much while reaching for the pods. I, personally, would probably fall down after about 20 seconds of this workout, so major props to them for making it look so easy.

As a fitness writer, it’s also my duty to tell you that you’d probably want to do the challenge again with your other arm to even out the work, or make it even harder by switching arms for every rep. In this workout, the Beckhams’ trainer Bobby Rich is looking on (and keeping score), so I’m pretty sure they’re in good hands.

Of course, I know the real question here is: who won?! And reader, I hate to tell you that they cut off the video before we find out. We’ll never know for sure who won the Beckham Plank-Off, but honestly, my money is on Victoria. She had that stone-cold look of a woman who’s not here to lose. Choose your fighter and watch the full workout above. 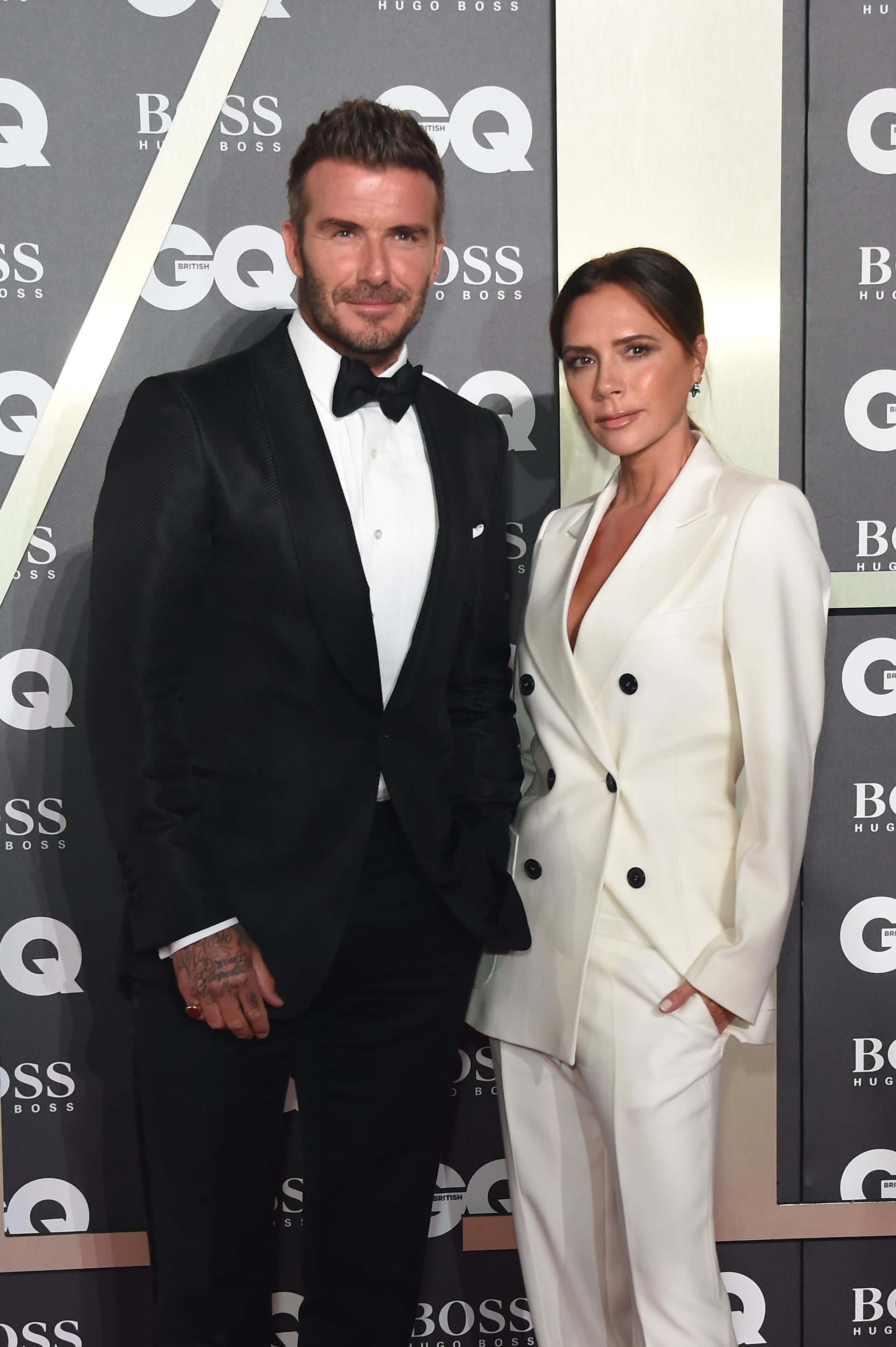 Builder Gel Nails Tutorial
#433 12 Glamorous Nails Ideas Tutorial 🌈 Best Nail Style Compilation | Nails Inspiration
At Least 6 Have Died in Florida’s Meningococcal Disease Outbreak
UNPLANNED makeup tutorial (I LOVE IT)
Coco Gauff Opens Up About Feeling Pressure to Win at 15: “I Just Put So Much on Myself”