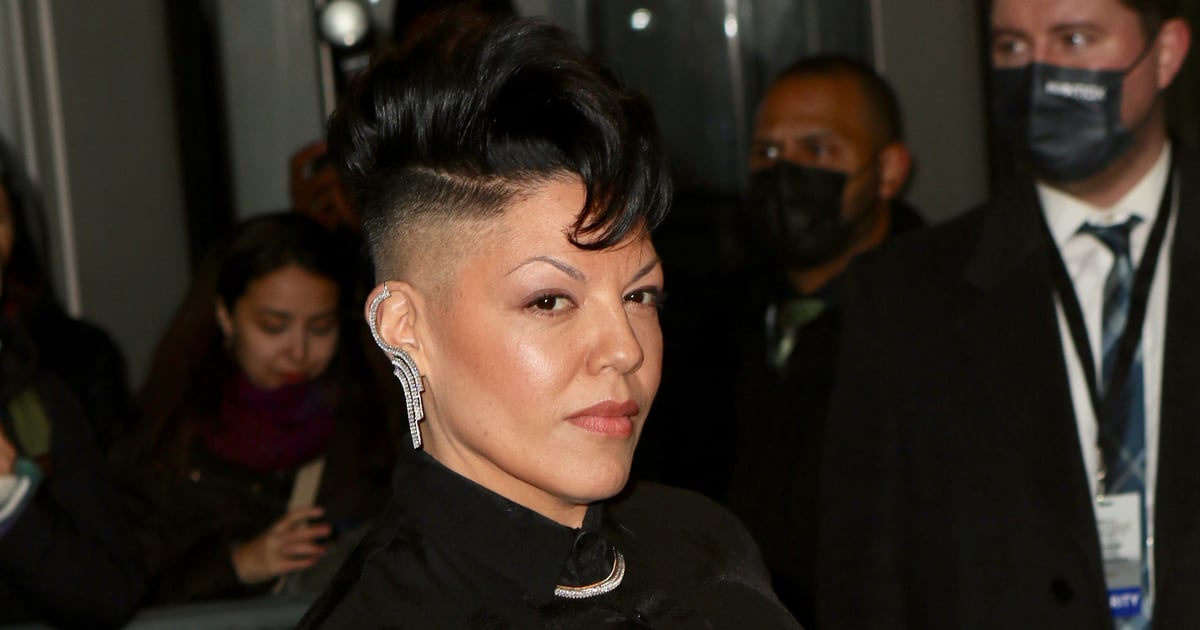 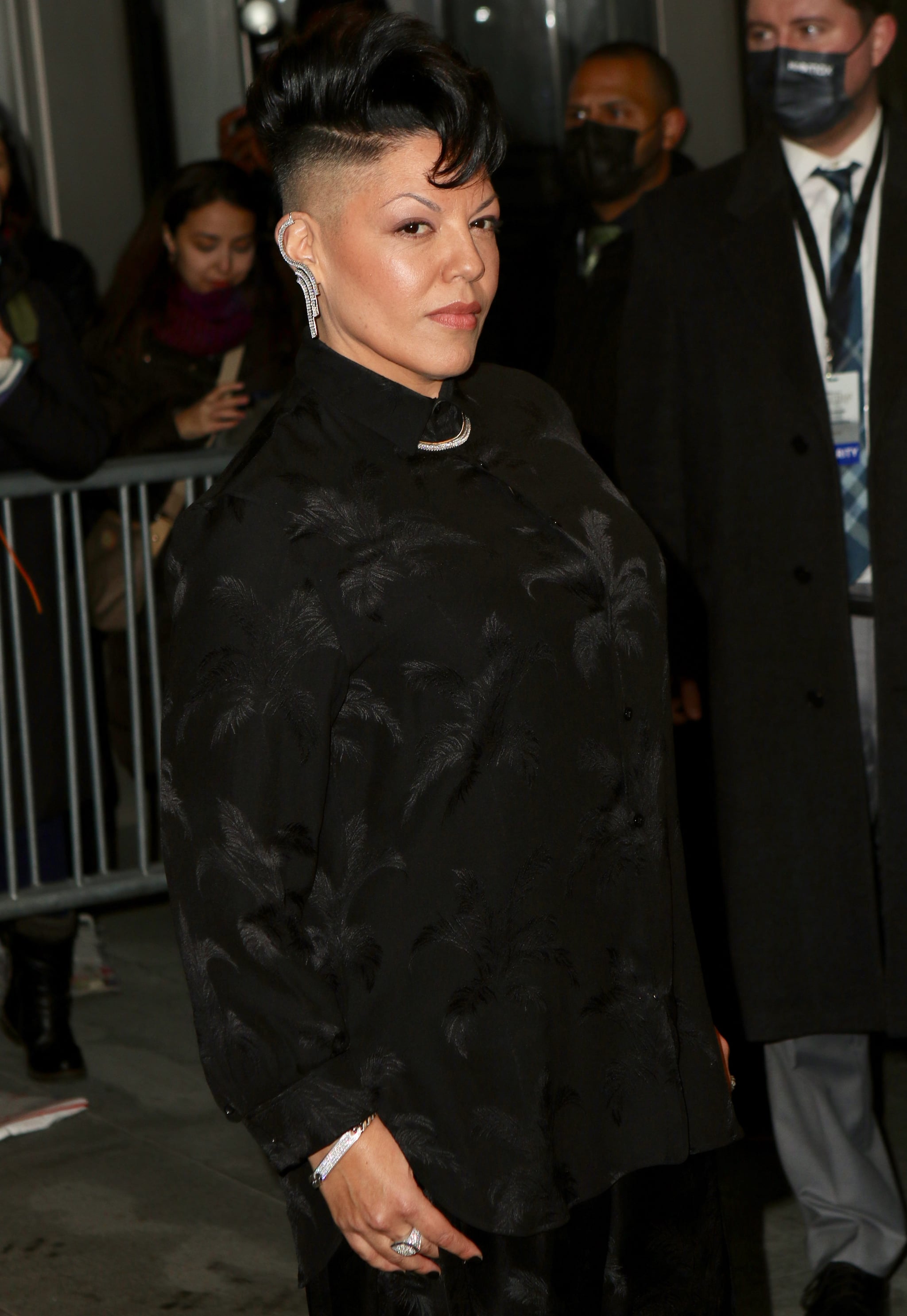 Sara Ramírez, who plays one of the buzziest characters from HBO’s hit “Sex and the City” revival, “And Just Like That,” recently had a candid conversation about their mental health. Despite the cool confidence they exude as Che Diaz on the show, Ramírez says the beginning of the pandemic was tough for them to navigate, and at one point, they even considered suicide.

“I remember calling the National Suicide Hotline for the very first time,” they tell Variety. “This person really talked me off a ledge, and got me back into my body. I could acknowledge my feelings without becoming them, and it was really helpful.”

Ramírez says they sought out, and got, additional support to help improve their mental health. But they add that the state of the world served as one of their biggest triggers — including all of the anti-Blackness and violence that was going on at the time, in addition to COVID. This brought up childhood trauma, and Ramírez didn’t like what they were seeing. “It just painted a picture of the world that I wasn’t sure I wanted to be a part of,” they say. In an effort to change the picture (and maybe even paint a better one), Ramírez found it helpful to attend protests in support of the Black Lives Matter movement.

In August 2020, Ramírez posted a selfie to Instagram alongside a poem that read, “In me is the capacity to be / Girlish boy / Boyish girl / Boyish boy / Girlish girl / All / Neither #nonbinary” — which, according to Ramírez (who had been using they/them pronouns in their personal life for about a year), wasn’t intended to be a coming-out post, though many interpreted it as such. Five months later, they were approached to play Che on “And Just Like That.”

Looking back on this dark period of their life, Ramírez says they don’t take much for granted anymore. “It was a really rough year where, for the most part, I had to release all attachments to permanence in every direction,” they explain. Now, even after playing a character that has stirred up so much drama, Ramírez is looking to the future with an open mind. “I have learned my lesson around attachment to permanence, so I’m open to what’s meant to be,” they say. “So we’ll see where this story goes.”

If you or a loved one are experiencing suicidal ideation or are at risk, the National Suicide Prevention Lifeline has several resources and a 24/7 lifeline at 1-800-273-8255.