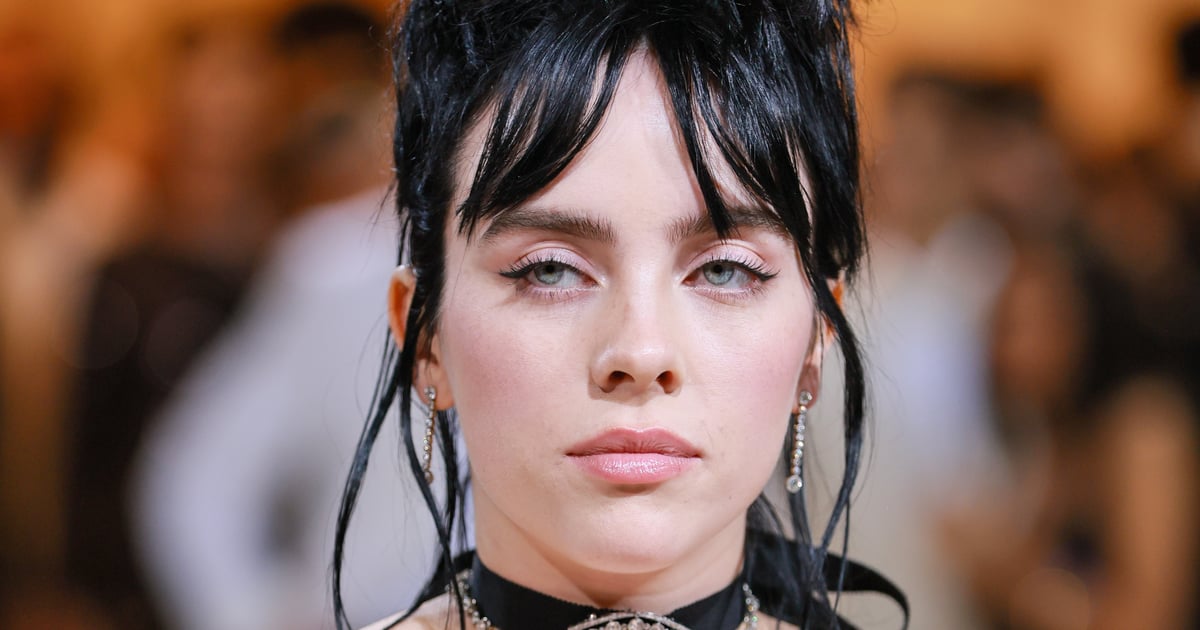 Billie Eilish is not one to shy away from sharing her personal struggles with the public. The “Happier Than Ever” singer has spoken up about issues surrounding her mental health and body image, and she’s now opening up about Tourette syndrome — a diagnosis characterized by sudden, repetitive, rapid, and unwanted movements or vocal sounds called tics, per the National Institute of Neurological Disorders and Stroke.

In an interview with David Letterman for his Netflix series “My Next Guest Needs No Introduction,” Eilish shared how she navigates the neurological disorder while being in the public eye.

“The most common way that people react [to seeing my tics] is they laugh, because they think I’m trying to be funny, and I’m always left incredibly offended by that,” Eilish said. (According to the Cleveland Clinic, tics cannot be controlled or prevented, as they are “involuntary.”)

Eilish, who was diagnosed with Tourette syndrome at 11, told Letterman that her tics include flexing her arms, clicking her jaw, raising her eyebrows, moving her eyes back and forth, wiggling her ears, and more.

“These are things you would never notice like if you’re just having a conversation with me, but for me, they’re very exhausting.” About 200,000 people in the United States live with “a severe form of Tourette’s,” per the Cleveland Clinic. Many agree that exhaustion is a very common experience.

Eilish said that her tics started out small when she was a kid — closing her eyes quickly or opening her mouth wide. When Letterman asked if she knew what caused it, Eilish responded by saying, “I have no idea, tics are so weird.”

According to the Mayo Clinic, the cause of Tourette syndrome is unknown. “It’s a complex disorder likely caused by a combination of inherited (genetic) and environmental factors,” the Mayo Clinic states, although “chemicals in the brain that transmit nerve impulses (neurotransmitters), including dopamine and serotonin, might play a role.”

In her interview with Letterman, the 20-year-old said that performing on stage seems to help her tics: “When I’m moving around, I’m not even ticcing at all.”

In 2018, Eilish revealed publicly for the first time that she has Tourette syndrome. The announcement came after compilation videos of her tics were uploaded to YouTube. In an Instagram story, she addressed the videos: “I’ve never mentioned it on the internet because nobody thinks I’m deadass, as well as the fact I’ve just never wanted people to think of Tourettes every time they think of me.”

Eilish told Letterman that the disorder is still very confusing for her, but she enjoys talking about it. “I really love answering questions about it, because it’s very, very interesting,” she said.

Lash Lifts Are The Low-Maintenance Alternative To Lash Extensions
This Old Navy Activewear Set Is So Comfy, I Wore It on a 20-Hour Road Trip
Isamaya Ffrench Just Launched Her Own Makeup Line
“clean girl” makeup tutorial | no foundation, sleek look
Where to Buy Secondhand Bags (Without Getting Scammed)