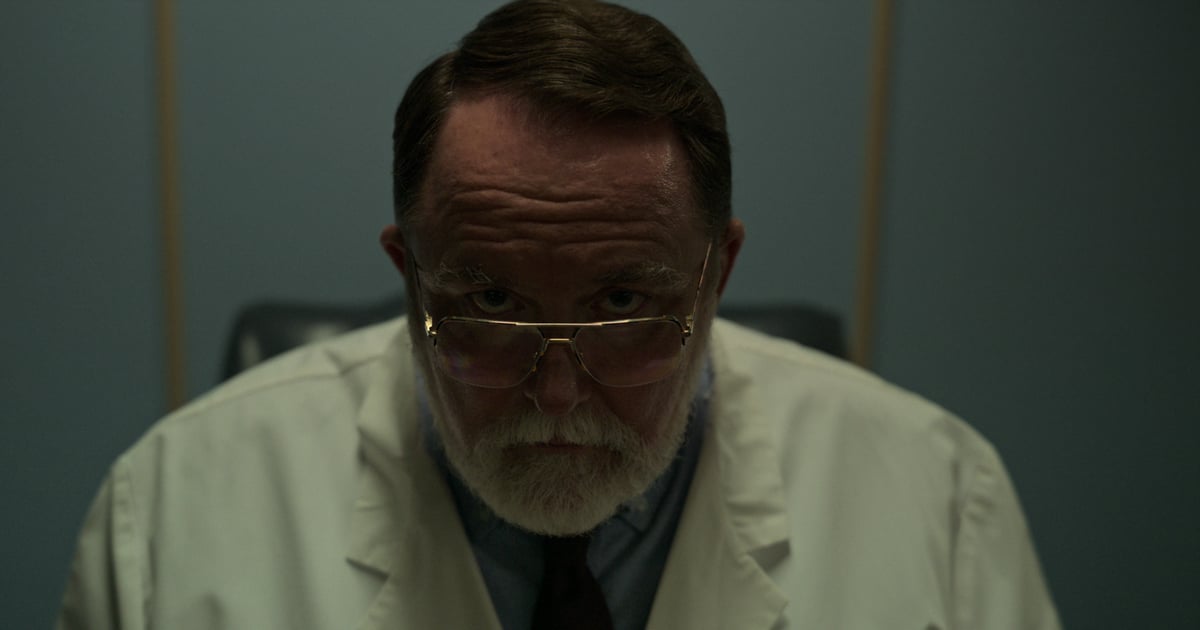 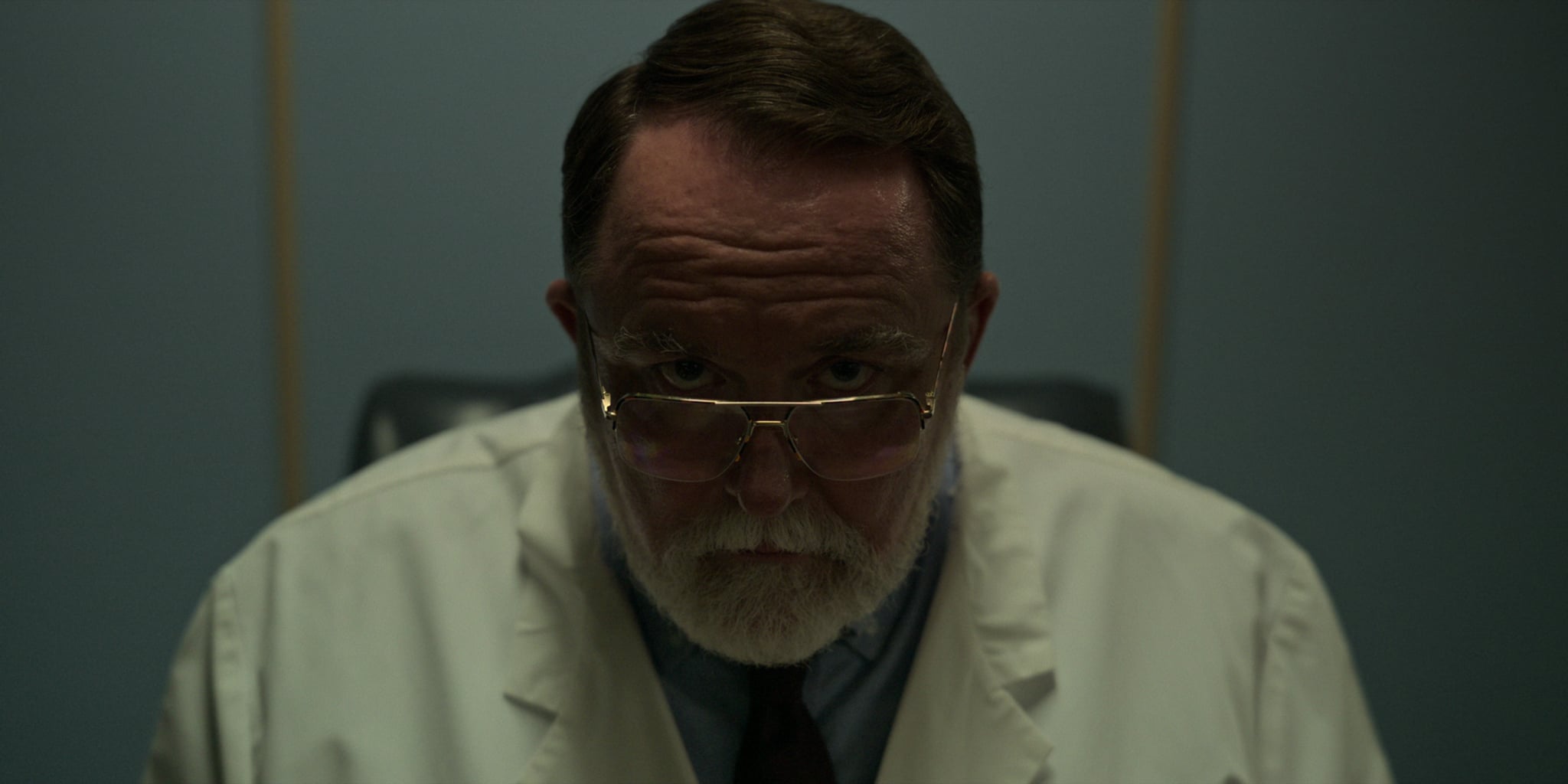 With the new Netflix documentary “Our Father” making waves on social media, all anyone can talk about is, well, semen. More specifically, one doctor using his own semen to inseminate multiple patients without their consent or knowledge.

In the film that dropped last week, we learn about fertility doctor Donald Cline, an Indiana-based physician who inseminated patients with his own sperm via artificial insemination. (Artificial insemination is when sperm is inserted directly into the uterus so that it can get closer to an egg, hopefully resulting in a fertilization, per Planned Parenthood.)

As for Cline’s punishment for inseminating women without their consent? A $500 fine, a year of probation, and the loss of his medical license. He received no jail time. (Read that again: zero jail time.) Due to the controversy surrounding this story and the conversations that have stirred because of it, we decided to look into why Cline got off relatively easy and why there’s no federal law in place to protect more patients from experiencing something like this again.

How Did Cline Get Off So Easy?

At the time when Cline’s wrongdoings came to light, Indiana had no law prohibiting a doctor from inseminating patients with their own sperm. (And for the record, at both the state and federal level, there were no fertility laws protecting people like Ballard, her other half-siblings, and their parents from fraudulent malpractice like this.)

Some of Cline’s biological children, however, still issued what’s called a “consumer complaint” with the Indiana attorney general. According to Fox59 reporter Angela Ganote, the journalist who broke the news of Cline’s wrongdoings, Cline was charged with two counts of felony obstruction of justice for outright denying the allegations. However, he was not charged with sexual assault or battery by bodily waste, “as Indiana law considers it a criminal offense only if it’s carried out in a ‘rude, insolent, or angry manner,'” one previous POPSUGAR article reports.

Since his ruling, the victims of Cline’s fraudulent practice lobbied for representatives to pass a fertility-fraud bill, which “would deem usage of improper reproductive materials illegal.” In 2019, this fertility bill was signed into state legislature by Governor Eric Holcomb to “protect individuals and couples against fertility fraud and deception.” 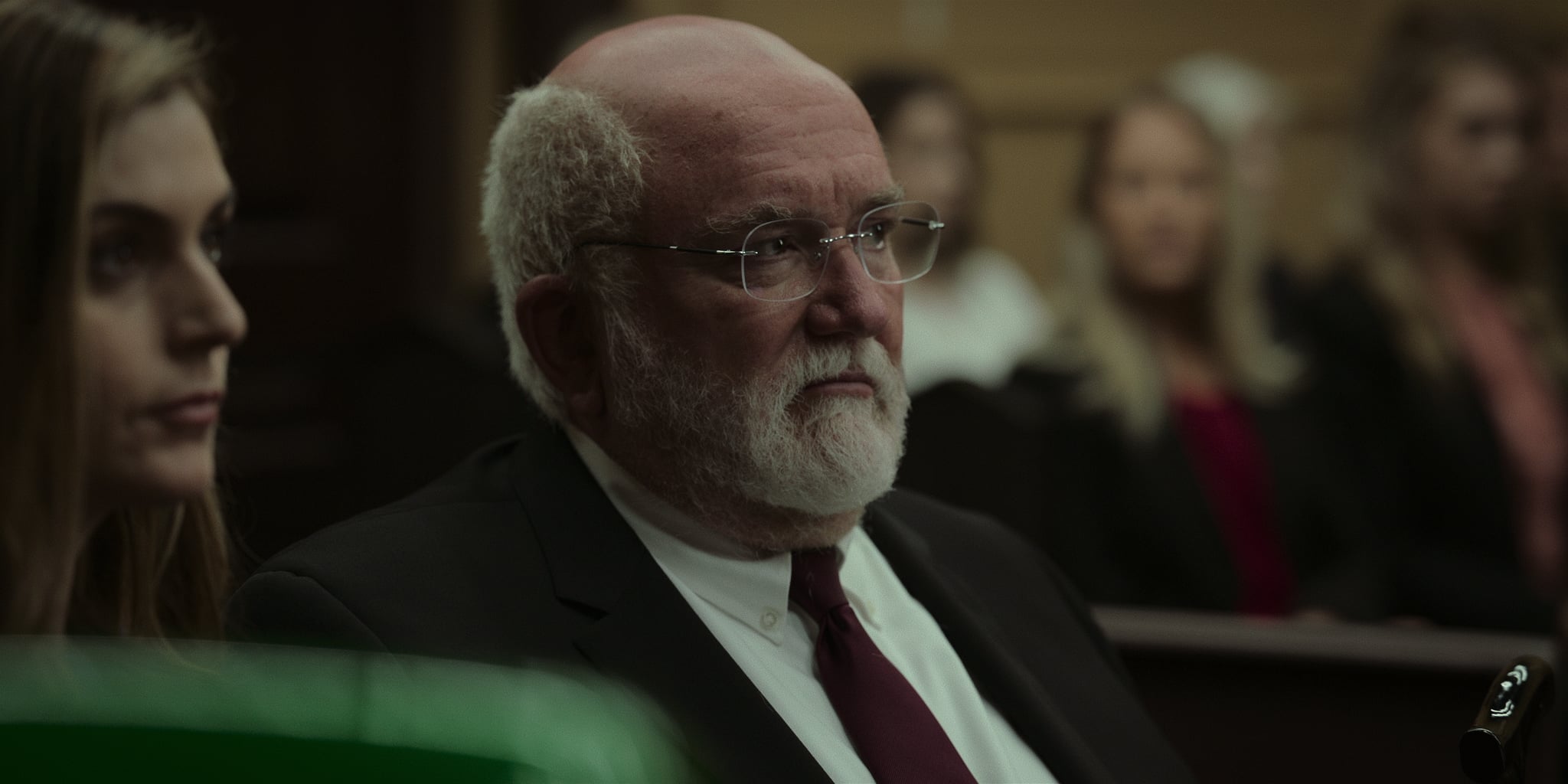 Is It Illegal For Doctors to Inseminate Patients With Their Own Sperm?

Currently, according to the Iowa Law Review 2021, only four states penalize physicians for inseminating their own sperm into their patients without expressed consent: Colorado, Texas, Florida, and Indiana. This means that for the other 46 states of the United States, the “punishment for criminal conduct is otherwise left to the physician-run medical board in each state,” the Review says. And as for criminal or civil charges, assisted reproductive attorney Kimberly Surratt says a state’s legislature works reactively and not proactively. This means a state will respond accordingly when a case like this is brought up, but it won’t necessarily change something or enforce a law just because the issue arises in another state.

Surratt uses her own experience as an example of how this works: “I lobby at the Nevada legislature a lot. When making changes, [the state] always wants to know how many times the thing I am legislating on has happened in Nevada. If I don’t have any Nevada-specific cases, then it is harder to reason why a change is needed.”

This could be the very reason other states haven’t followed suit in lobbying their own fertility-fraud laws. To their knowledge, they don’t have any cases or state-specific examples where it would be necessary to have a law signed into action. “Not every state has had a case come to light that gives it motivation to make the statutory changes,” Surratt confirms.

That said, Surratt explains that while there might not be fertility laws set in every state, this doesn’t mean doctors inseminating patients with their own sperm without consent isn’t still illegal. It still could be considered a form of assault, battery, fraud, or medical malpractice. It’s just that when a state actually has a fertility-fraud law in place, it “gives attorneys a solid starting place for the causes of action vs. making allegations under other statutes that aren’t 100 percent clear that this specific bad behavior falls under them.”

Bottom line: the majority of states in the United States do not have proper laws in place to prosecute doctors who previously may have inseminated their patients with their own sperm. That doesn’t make it legal to do that, per se, but it does make it more difficult to make a case against the act.

For that reason, many people are advocating for the Fertility Patient Protection Act, a proposed federal bill that would prosecute doctors and medical professionals on two criminal charges and one civil charge. The Iowa Law Review states more specifically that the first criminal provision would be reproductive battery, which is a third-degree felony for any healthcare practitioner who “intentionally transfers human reproductive material to the body of a recipient, knowing that the recipient has not consented.” The second criminal provision would be criminal fertility deception, and the third would be a civil fertility-fraud cause of action “to serve as an additional monetary punishment independent of any criminal conviction in other proceedings.”

Per the Iowa Law Review, “As of September 1, 2020, no physician who inseminated his own sperm into his unwitting patients has been convicted under a statute that criminalizes this specific conduct.”

Fortunately, thanks to improvements in the medical field, semen is often thoroughly examined, quarantined, and tested in assisted reproductive procedures today, so cases like this are much less likely to occur. But until we have something like the Fertility Patient Protection Act at a federal or state level, there’s no sure-fire way to hold doctors and medical professionals accountable for this disturbing practice. If you’re interested in advocating for this act, you can contact your local representatives and express how important it is that a Fertility Patient Protection Act be put into law at the federal level to prevent something like this from happening in the future.

If you think you could be the victim of fertility fraud, you can visit Donor Conceived Community for support or questions.

TikTok’s Alicia Mccarvell Doesn’t Care If You Think Her Relationship “Doesn’t Make Sense”
Abortion Funds to Support in Each of the States Most Likely to Restrict Abortion
COOL GIRLY BEAUTY HACKS || DIY Makeup Life Hacks By 123 GO! GOLD
UNPLANNED makeup tutorial (I LOVE IT)
10 Cotton Leggings That Are Lightweight and Great For Everyday Wear