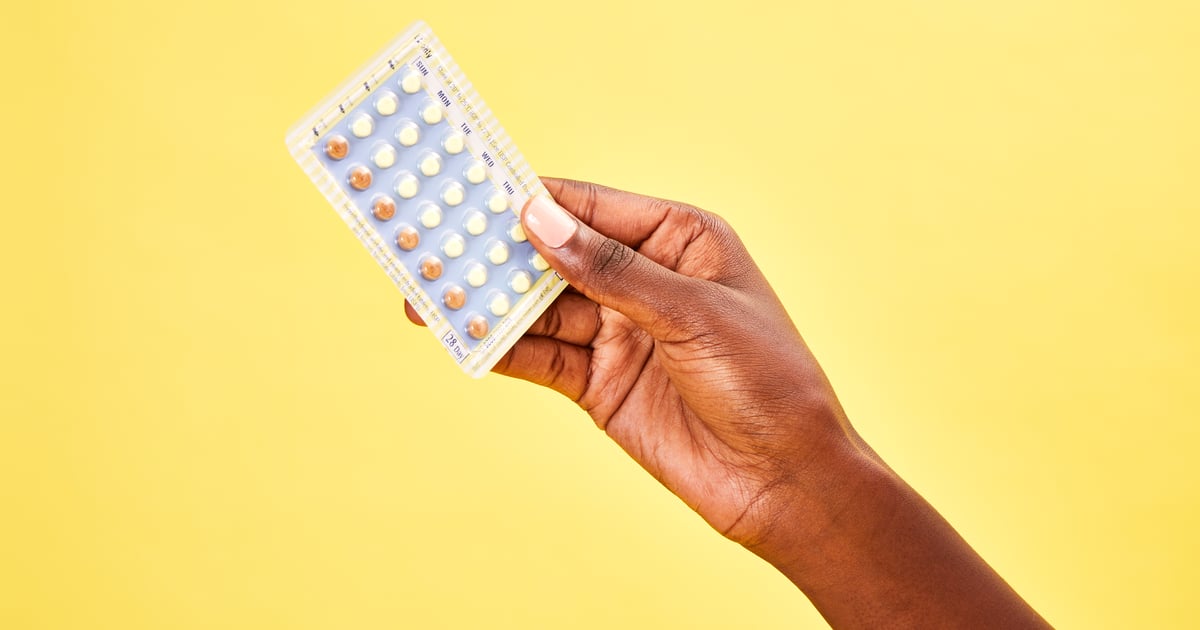 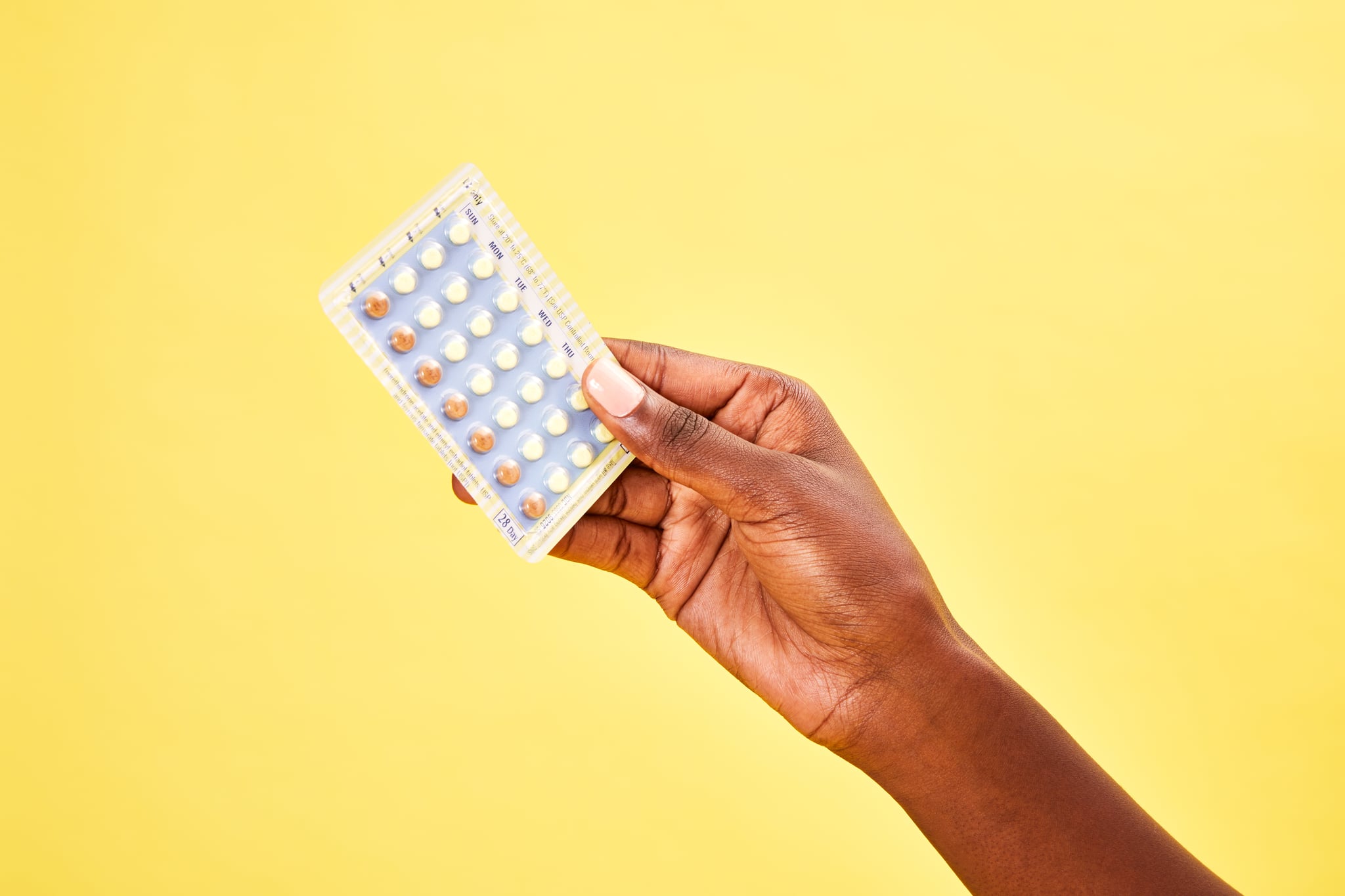 The Supreme Court’s leaked draft opinion on Dobbs v. Jackson Women’s Health has left many of us with serious questions about the future of reproductive freedom in the US. The opinion, if made official, would overturn Roe v. Wade and the right to abortion under the US Constitution. This reality has left people asking: Are abortions still legal right now? (Yes.) Should I stockpile Plan B? (It’s not necessary to buy out your pharmacy, but maybe grab a pack or two.) And will the ruling affect my access to birth control? The answer to that is no, not directly; neither Roe nor Dobbs has anything to do with contraceptives, and no one’s access will be immediately impacted. But there may still be reason for concern.

The issue lies in the reasoning behind Justice Samuel Alito’s draft opinion. The draft takes aim at the right to privacy, which is the basis for several other rights that the Court has established over the years, including same-sex and interracial marriage as well as the right to contraception.

For context, the right to privacy is not explicitly mentioned in the Constitution but instead is implied based on the Supreme Court’s interpretation of several amendments that “protect our freedom to make certain decisions about our bodies and our private lives without interference from the government,” according to the American Civil Liberties Union (ACLU). Notably, the Supreme Court first asserted the right to privacy in a ruling on birth control — Griswold v. Connecticut, which struck down a state law banning the sale of birth control to married couples in the 1965. It has since been used in cases like Roe v. Wade and Obergefell v. Hodges, the 2015 case that established the right to same-sex marriage.

“This decision [on Dobbs and Roe] is trying to set up a lot of other cases to be challenged, which would include things like contraception access . . . and marriage-equality rights,” Gabriela Aguilar, MD, MPH, an ob-gyn in New York and a fellow with Physicians for Reproductive Health, says. “If we are challenging the right to privacy, it is a setup to potentially challenge access to contraception in the future.”

In other words, if this decision becomes official, it could serve as a “road map to overruling Griswold, because it calls into question the right to privacy,” Georgetown law professor Neal Katyal wrote in an op-ed for The Washington Post. “That paves the way for states to ban the use of birth control.” He goes on to demonstrate how a similar scenario could play out for same-sex marriage.

Not everyone agrees that access to birth control is at risk here. In the draft, Alito wrote, “Nothing in this opinion should be understood to cast doubt on precedents that do not concern abortion,” setting up abortion as a unique issue because it involves a “critical moral question.” Therefore, some experts say that issues like contraception are safe from being revisited. But others assert that the rationale used in the draft opens some dangerous doors. In response to questions about the draft, President Joe Biden said on Tuesday that “it would mean that every other decision relating to the notion of privacy is thrown into question.” Later, he asked, “Does this mean that in Florida they can decide they’re going to pass a law saying that same-sex marriage is not permissible, that it’s against the law in Florida?”

These are scary scenarios to think about, to say the least. Regarding birth control specifically, Dr. Aguilar says that there’s no need to panic right now and stresses that the ultimate decision on Roe and Dobbs will not affect the right to birth control directly. Don’t feel pressured into any decision on birth control — such as rushing to get a long-term reversible contraceptive like an IUD or implant — just because of the potential consequences of a Roe v. Wade overturn. “We don’t want to be coercing people into using these long-acting, reversible contraceptive methods out of politically induced fear,” Dr. Aguilar tells POPSUGAR. Those types of birth control are effective, but “they’re not the right answer for everyone,” she explains, “and contraception should always be evaluated by an individual and their healthcare provider on a very personal basis.”

The only action regarding your personal health that Dr. Aguilar recommends taking now is to assess your reproductive needs and goals. “It would be the right time to think about important questions about whether or not you want to have a family or on what time frame that would be.” Consider having a conversation with your provider (and any other partners or family members you choose to include) to discuss your priorities and options for birth control and family planning.

It bears repeating: whatever official decision the Court makes on Roe v. Wade will have no direct effect on birth-control access or legality. The problem is that this draft opinion, if made official, could potentially set a precedent for future challenges to contraceptive access — as well as marriage equality. “While the Roe case specifically won’t have anything to do with contraception,” Dr. Aguilar says, “fundamentally what these people are trying to do is remove bodily autonomy.”