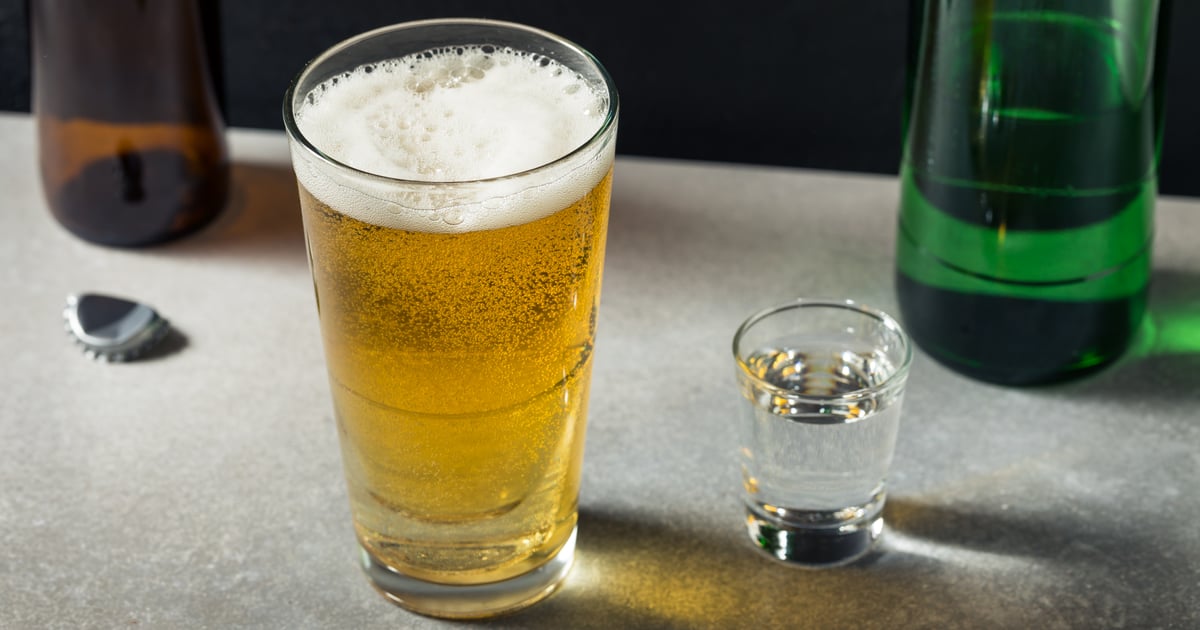 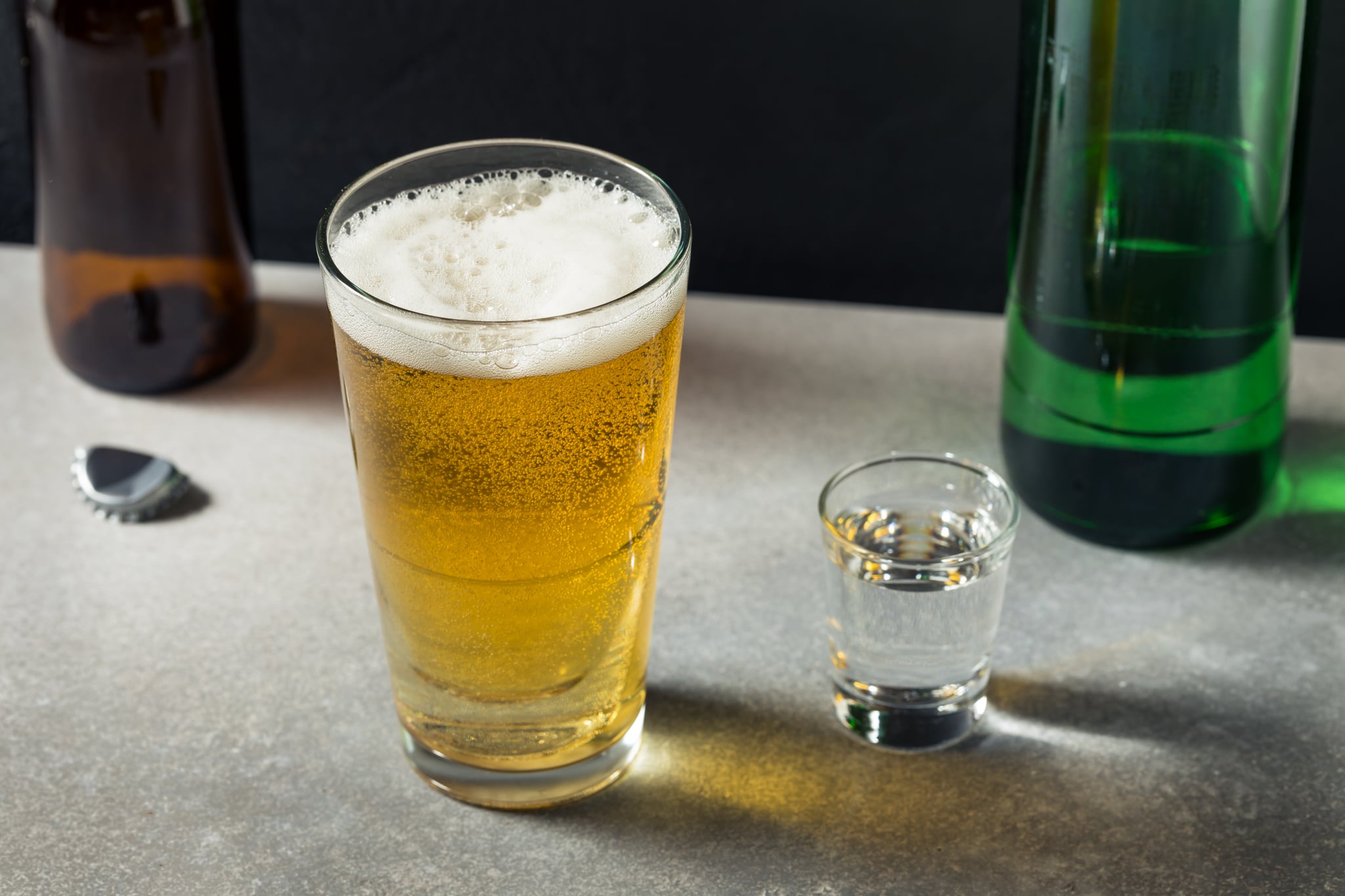 It turns out that expression isn’t accurate. “There is no truth to this statement,” registered dietitian Amy Shapiro, MS, RD, CDN, says. So, where did that theory come from? According to the New York Times, the phrase “may stem from the way certain alcoholic beverages are digested. Carbonated drinks like beer and sparkling wines, for example, tend to irritate the lining of the stomach, increasing the rate of alcohol absorption. Starting with beer and then adding wine or liquor may conceivably lead to intoxication more quickly.”

But according to Shapiro, it’s not the order in which you consume the alcohol that matters, but the amount of alcohol you consume in one sitting.

“All alcohol gets absorbed into the bloodstream,” Shapiro says. So drinking both beverages simultaneously can cause a serious hangover, regardless of the order you drink them in.

That said, liquor and beer have different concentrations of alcohol. According to the National Institute on Alcohol Abuse and Alcoholism (NIAAA) a standard drink is equivalent to 1.5 ounces of liquor — which contains about 40 percent alcohol — or 12 ounces of beer, which contains five percent of alcohol. If you start your night with a lower-volume drink that has a higher concentration of alcohol (e.g. liquor), you’re more likely to get drunk faster, as it’s easier to consume a smaller volume of liquid. The faster you drink, the less mindful you tend to be — which can encourage you to drink more and lead to a pretty bad hangover.

Other Factors That Contribute to Hangovers

How you wake up feeling after a night of drinking can also be impacted by any of the following factors:

Whether or not you ate. “Having no food in your stomach speeds the body’s absorption of alcohol,” per Mayo Clinic.

Congeners. A by-product of distillation or fermentation, congeners can produce strong hangovers, Shapiro says. Clear liquors (such as vodka and gin) tend to have less congeners than darker drinks (such as brandy or bourbon).

Genetics. If you family has a history of alcoholism, “it may suggest an inherited problem with the way your body processes alcohol,” per Mayo Clinic.

Smoking. Using other drugs like nicotine while drinking can increase the likelihood of a hangover.

If you still plan on mixing your liquor, Shapiro’s main advice is to “drink responsibly.” That means focusing on moderation, hydrating between beverages, and spacing out drinks.