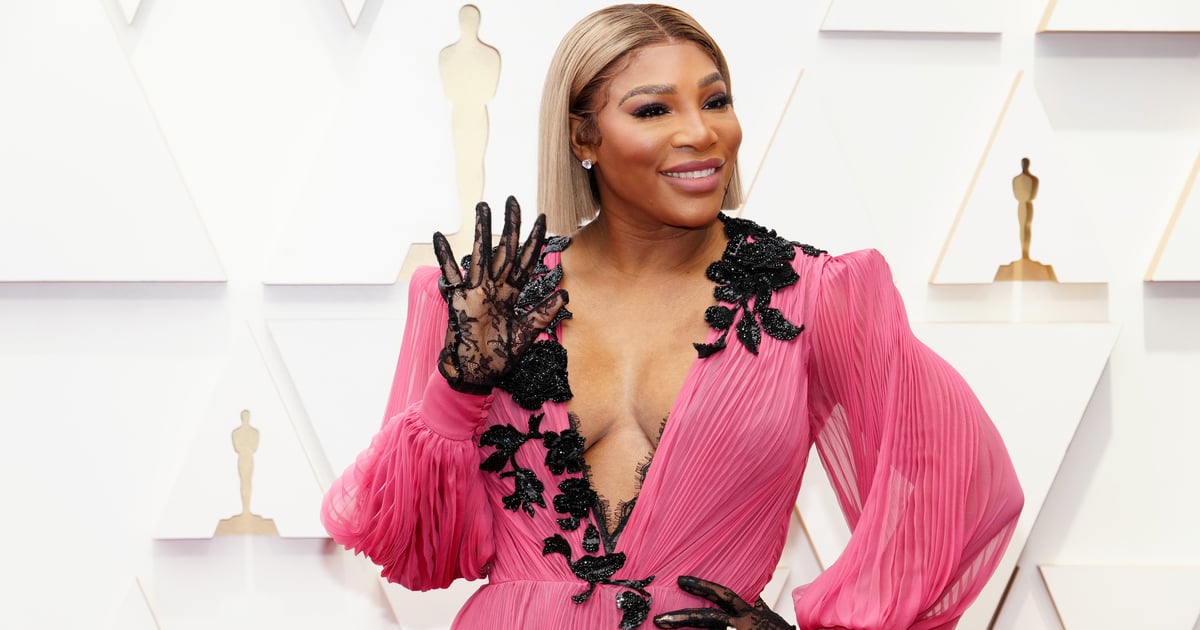 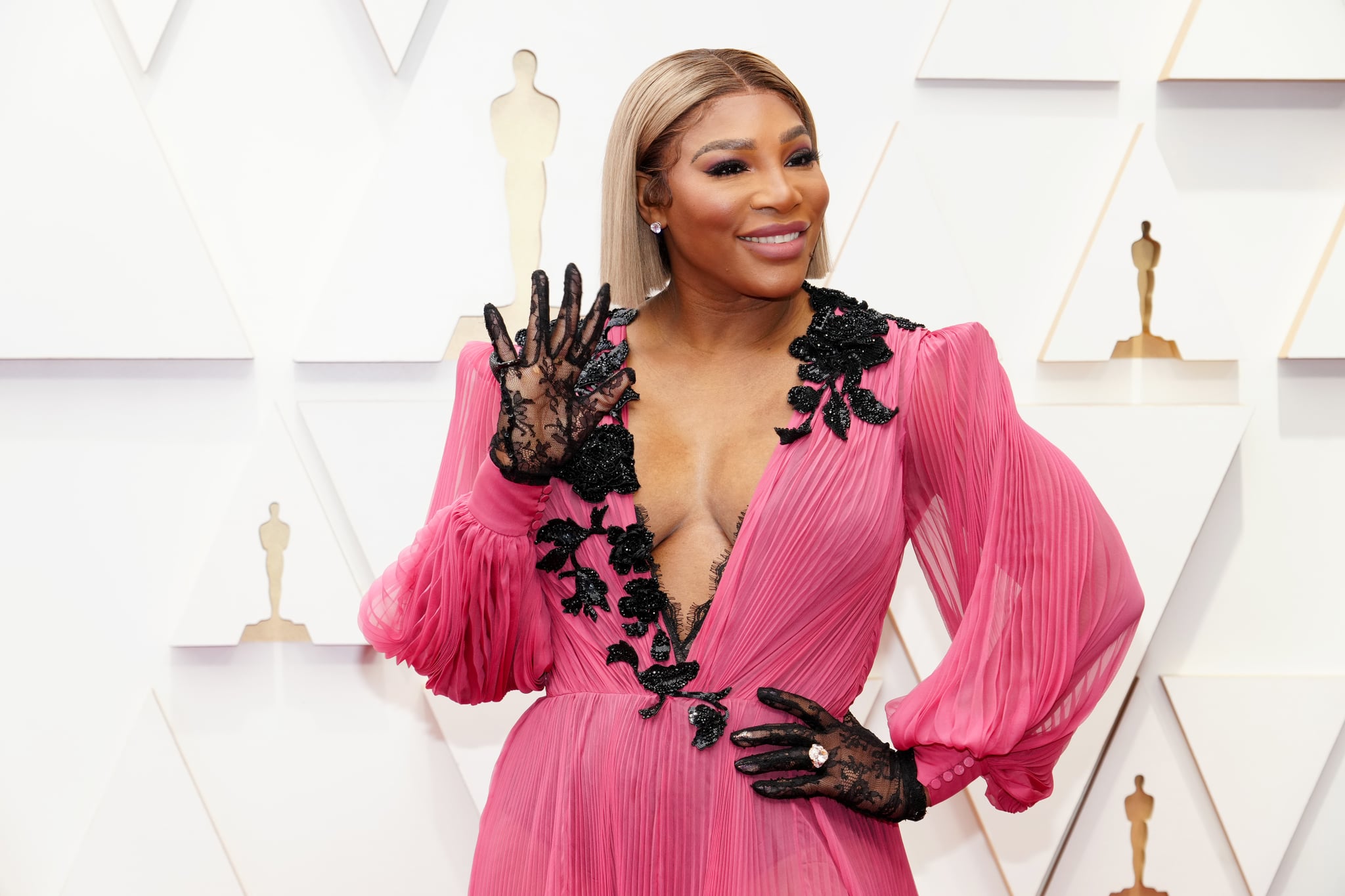 Serena Williams is allegedly one of the investors behind a new bid to purchase Chelsea Football Club (Chelsea F.C.) from Russian billionaire Roman Abramovich, according to a Sky News report. Williams and F1 racing champion Sir Lewis Hamilton are reportedly aiming to pour 10 million pounds (approximately $13.06 million) each into a bid led by Liverpool football club chairman, Sir Martin Broughton. Williams’ and Hamilton’s involvement in the bid for the UK-based soccer club was confirmed by a “source close to the bid,” according to Reuters.

At the moment, there are three bids to acquire the popular Premier League champions, according to Sky News. One is a joint bid from NBA Board of Governors member Steve Pagliuca and Chairman of Maple Leaf Sports and Entertainment, Larry Tanenbaum, who had previously made a move to purchase the team two decades ago when Abramovich ended up securing the team. Chairman of the LA Dodgers baseball team, Todd Boehly, has put in a second bid. And, as mentioned, there’s Broughton’s bid with Williams and Hamilton.

Williams is no newcomer to investing in sports. The tennis champion is currently named a co-owner (along with her daughter, Olympia) of Los Angeles-based US women’s soccer club Angel City. The Olympian is also at the helm of her venture capital firm Serena Ventures, which has already poured funds into “60 companies,” according to the New York Times.

These bids come after the UK government’s recent sanctions against Russia and Russian billionaires twisted Abramovich’s arm to sell the world-famous football club after nearly two decades of ownership, according to an ESPN report. “In the current situation, I have therefore taken the decision to sell the club as I believe this is in the best interest of the club, the fans, the employees, as well as the club’s sponsors and partners,” Abramovich stated on the Chelsea F.C. site.

At this time, Williams has yet to comment on her participation in the alleged bid.

If I Had to Choose 1 Pair of Leggings For Life, It Would Be This $40 Old Navy Pair
TUTORIAL MAKE UP WISUDA & Prom Night 2022(THAI INSPIRED MAKEUP)
Watch me Work: Trendy Pink French Tips
Abortion Funds to Support in Each of the States Most Likely to Restrict Abortion
Why the FDA Is Looking to Ban Juul in the US