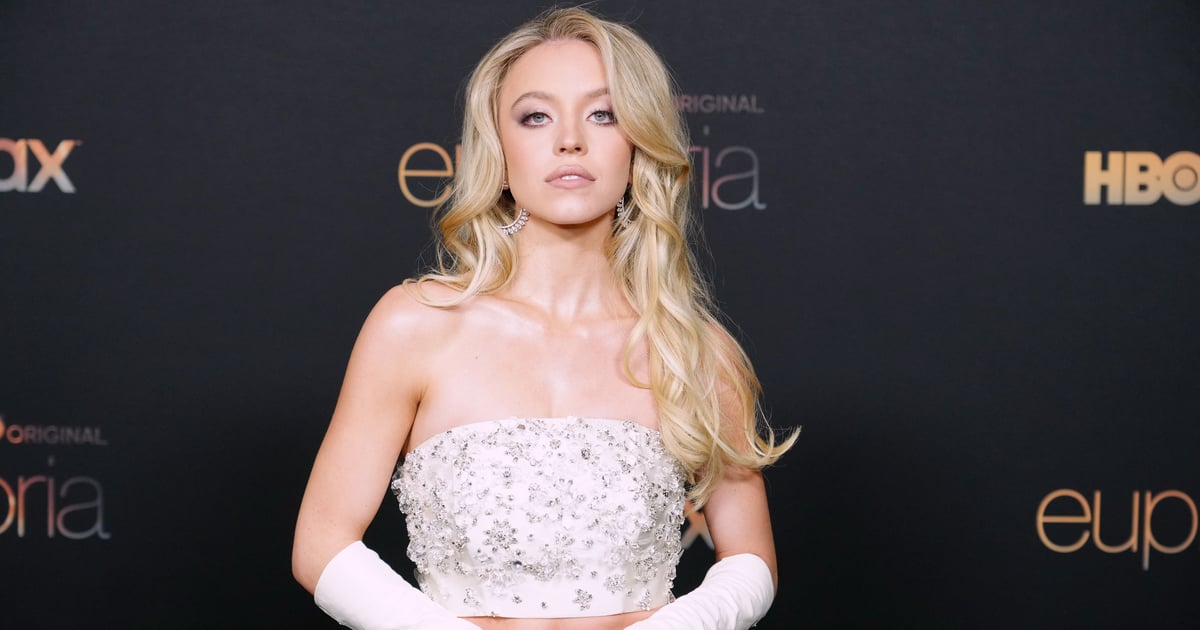 Known for her powerhouse portrayal of Cassie on “Euphoria,” it’s not surprise that Sydney Sweeney brings the same intensity and fierceness to her fitness. The 24-year-old actress shared a montage of her boxing- and mixed martial arts-inspired workout on Instagram today, and her costar Maude Apatow said it best: “Holy sh*t.”

In the clip, Sweeney starts with some core work, adding a one-two punch to her sit-ups for maximum ab engagement. She goes on to practice jabs and uppercuts with a partner, then things get really interesting when she does some kickboxing moves. (As in, she kicks directly into her partner’s chest. Is it Hollywood magic? Is he wearing a chest protector? Unclear, but it looks badass.) They finish it off with some grappling on the mat and a triangle chokehold (gripping your partner’s neck between your legs), and all we can say is we need some of this energy for our next workout.

There’s a reason Sweeney looks like an expert in the video. She’s been training in mixed martial arts since she was 14, according to an interview with Marie Claire in 2018, and she fought in her first competition at 18. “It was a grappling competition against all guys a weight category above me, and I got first place,” she said. Oh, and did you notice those pink gloves in the video? Those have a story, too. As a teenager, Sweeney wanted to mess with the guys at her dojo, where she was the only girl in training. “So, I got all-pink everything – wraps, gloves, mouthguard, everything – because when you walk into the ring as a girl wearing pink, the guys are like ‘whatever,'” she told Porter last year. “But then, when you can kick their ass, it’s the greatest feeling ever.” Icon behavior.

It’s hard not to be inspired by the snippet of Sweeney’s workout, but if you’re not quite ready to start throwing people into chokeholds on the mat, there are plenty of beginner-friendly, fighting-inspired workouts with the same intensity and empowering energy. We recommend this 35-minute kickboxing workout or this quick 10-minute boxing jump-rope workout for a start — channel your inner Sydney Sweeney and get punching (pink boxing gloves optional, but always encouraged).