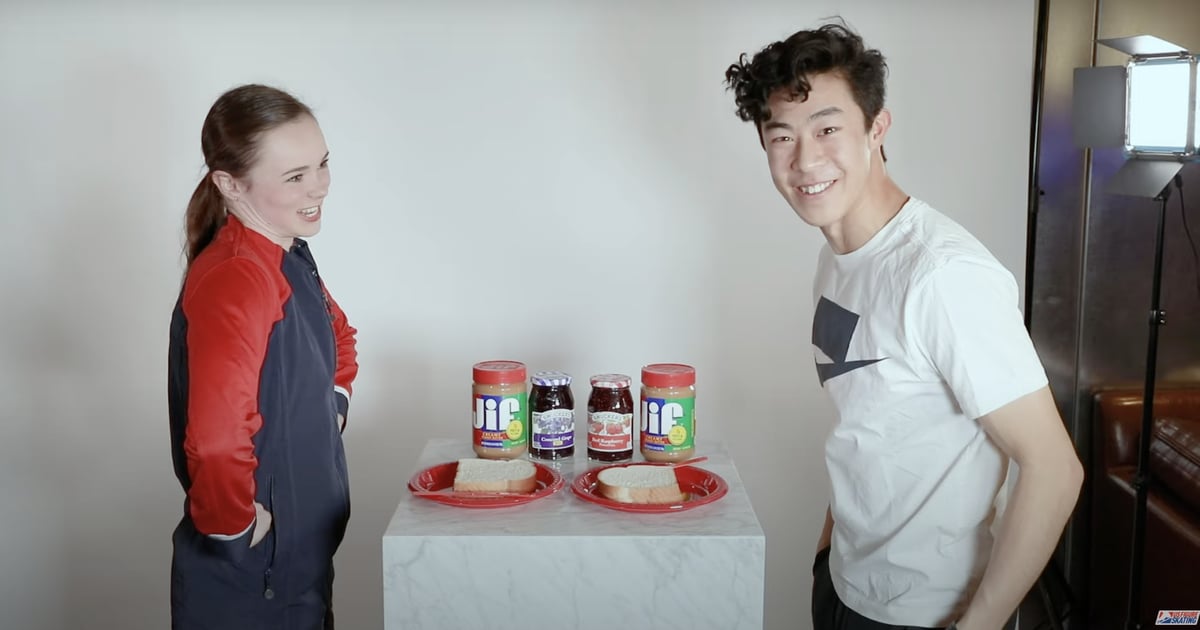 Mariah Bell and Nathan Chen grew up in the figure-skating world and naturally formed a friendship. They both train under coach Rafael Arutyunyan — Bell joined Arutyunyan’s training group in 2016, and Chen had already been with him since age 11. Seeing Chen and Bell support each other during the Beijing Winter Olympics was a sure highlight of these Games amid what’s proven to be an extended period of overwhelming uncertainty and tension in the figure skating competition.

“[Chen is] really, truly one of my best friends in the world,” Bell told People ahead of the Winter Olympics. “I’ve known him for so long. When we started training together, we started to talk more and we have the exact same sense of humor. We’re both huge dorks and we just get along really well and also with the people that we train with, so we just have a really great community. But it’s so cool to go to the Olympics with him. I’ve seen him have so much success over the last couple years. To be there myself and competing too, we get to support each other.”

Chen echoed that sentiment when interviewed by NBC Olympics, saying, “We’ve shared a lot of experiences over the past. She is someone who has become so near and dear to me.” Bell revealed in the same interview segment that they have game nights at home, and Olympian Adam Rippon, who also coaches Bell, called the pair’s relationship a special one.

Chen had a show-stopping Olympics with a short-program world record, gold medal in the men’s singles event, and team silver (though pending results from investigations into Kamila Valieva and her camp, this may upgrade to gold). Bell had a fall in the women’s short program, but she still skated with the effervescence and effortless artistry she’s known for. She finished in 10th.

The duo were on the sidelines, ready with congratulatory praise and hugs (and if you want to see Bell half-lift Chen into the air after his gold-medal victory, you should check out this behind-the-scenes video). Ahead, you’ll find some Chen and Bell greatness from Beijing and over the years.