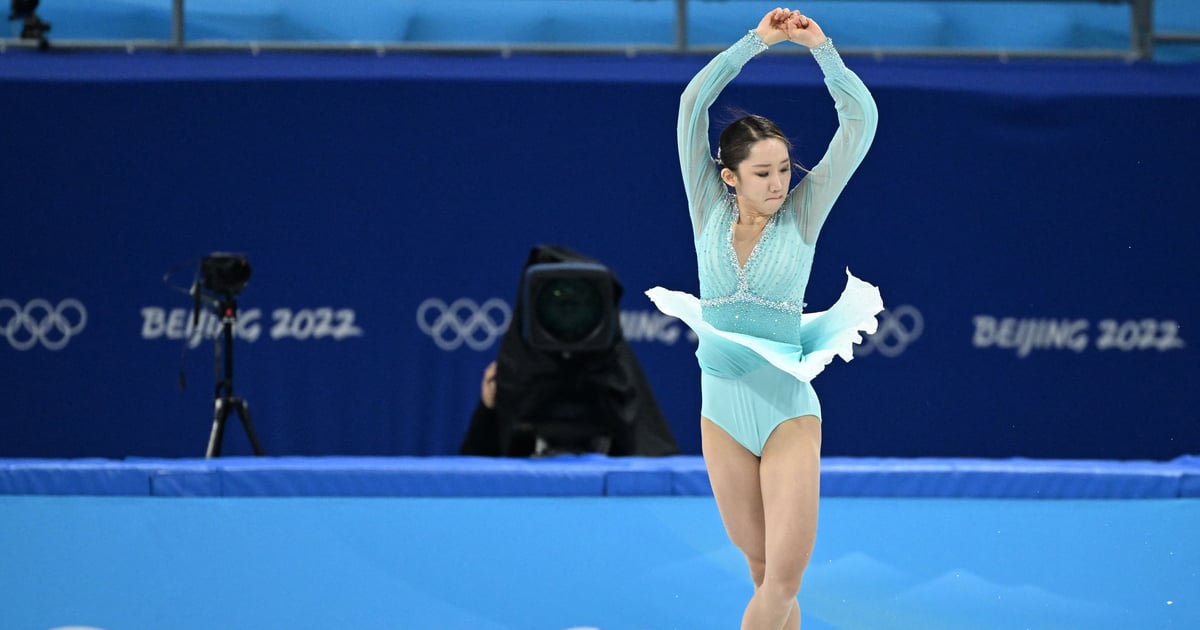 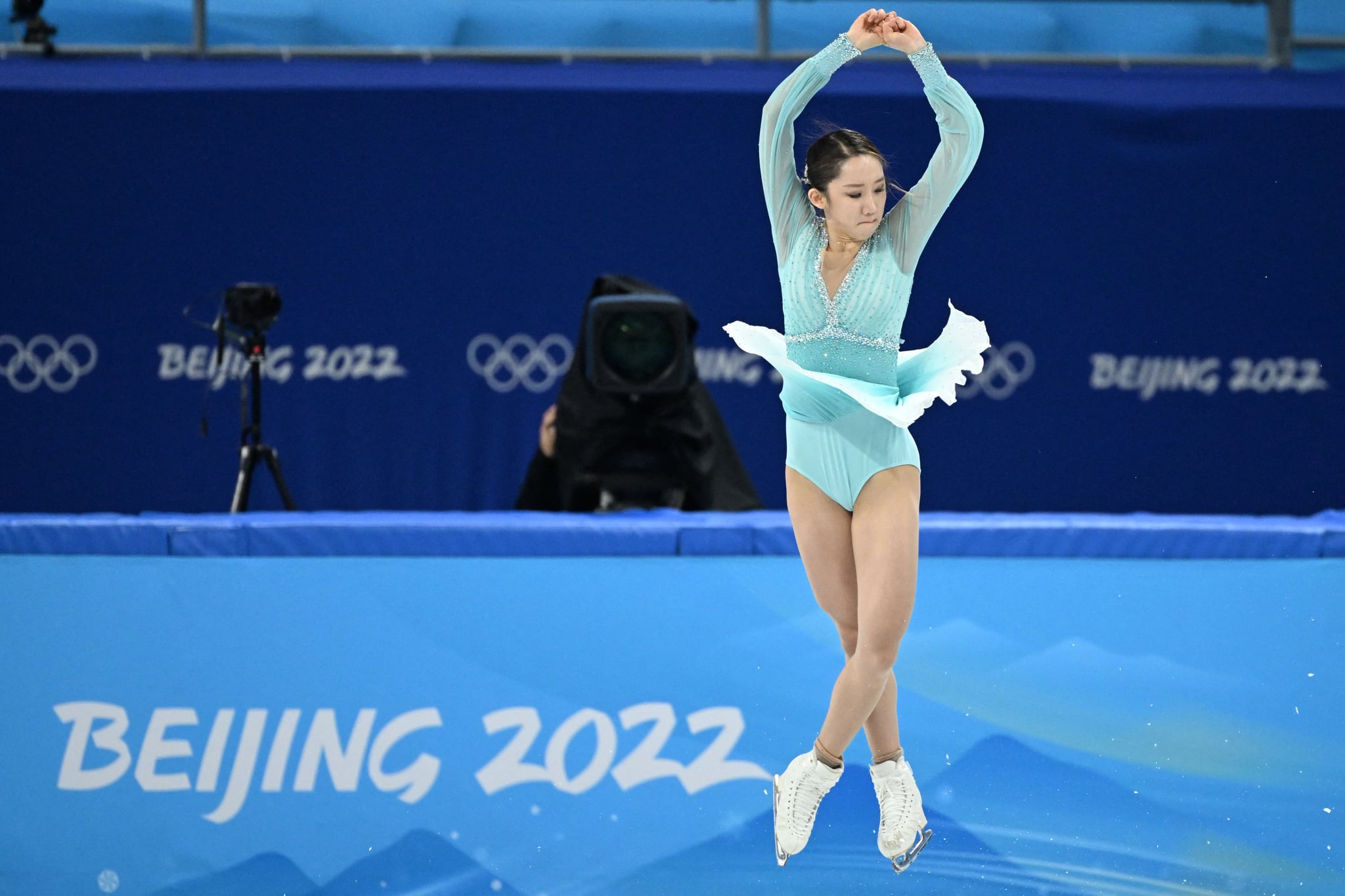 As you watch women’s figure skating at the 2022 Winter Olympics in Beijing, you may notice something unusual about some of the jumps: skaters raising their arms overhead as they rotate. Not every skater does it, but enough do that you might be wondering what this technique is all about. Like so much in figure skating, it’s more complex than it seems at first glance.

Up until a few years ago, some figure skaters jumped with their arms overhead in an effort to score more points. At the time, the International Skating Union’s official judging standards included arm variations as a factor to be considered when assigning a grade of execution (GOE) to a jump. The GOE is a measure of how skillfully an element is executed: a positive GOE adds points to the element’s base value, while a negative GOE subtracts points. You might hear these arm variations referred to as “Tano” variations (one arm overhead) or “Rippon” variations (both arms overhead), because they were first popularized by Brian Boitano and Adam Rippon, respectively.

The reason for this was simple. Raising one’s arms overhead while jumping can make the jump more difficult because it changes the body’s center of gravity. The “standard” jump technique has the skater bring their arms tightly to their chest while rotating, focusing their center of gravity. With that being said, some skaters actually find it easier to achieve rotations with their arms overhead. The outstretched arms can, in some cases, help a skater “stretch” out their body as they jump and maintain a more stable rotational axis.

These days, the overhead arms no longer count toward GOE. In recent ISU handbooks, arm variations aren’t listed as factors that should be considered when determining GOE, although it’s a common misconception that the old rule is still in place. Technically, one could consider arm position as part of the “body position” factor listed in the judging standards, but that’s not how it was intended. Still, you’ll see some skaters jumping with their arms overhead. Some may just enjoy the challenge, while others may have learned their jumping technique when the old rule was in place and now feel more comfortable jumping this way than the more traditional way.

Brittany O’Grady Is Learning To Embrace Her Curls
8 DAILY “No-Makeup” Makeup Tips to Look Attractive & Pretty Under Rs 99/- Every Girl Should Try #how
POPSUGAR Trainer Natalie White Never Used to Work Out — Now, It’s a “Way of Life”
Barber Makes His Own Full-Face Wax
TikTok Trend Mania, Demi-Couture, and More of the Trends That Are Changing Fashion Today