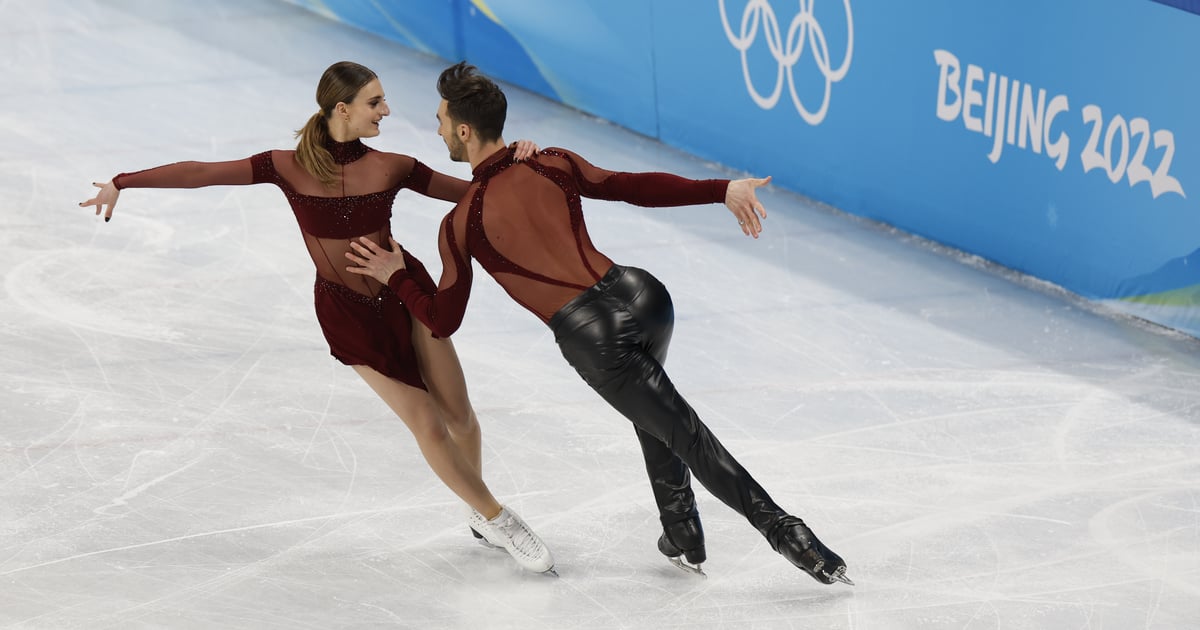 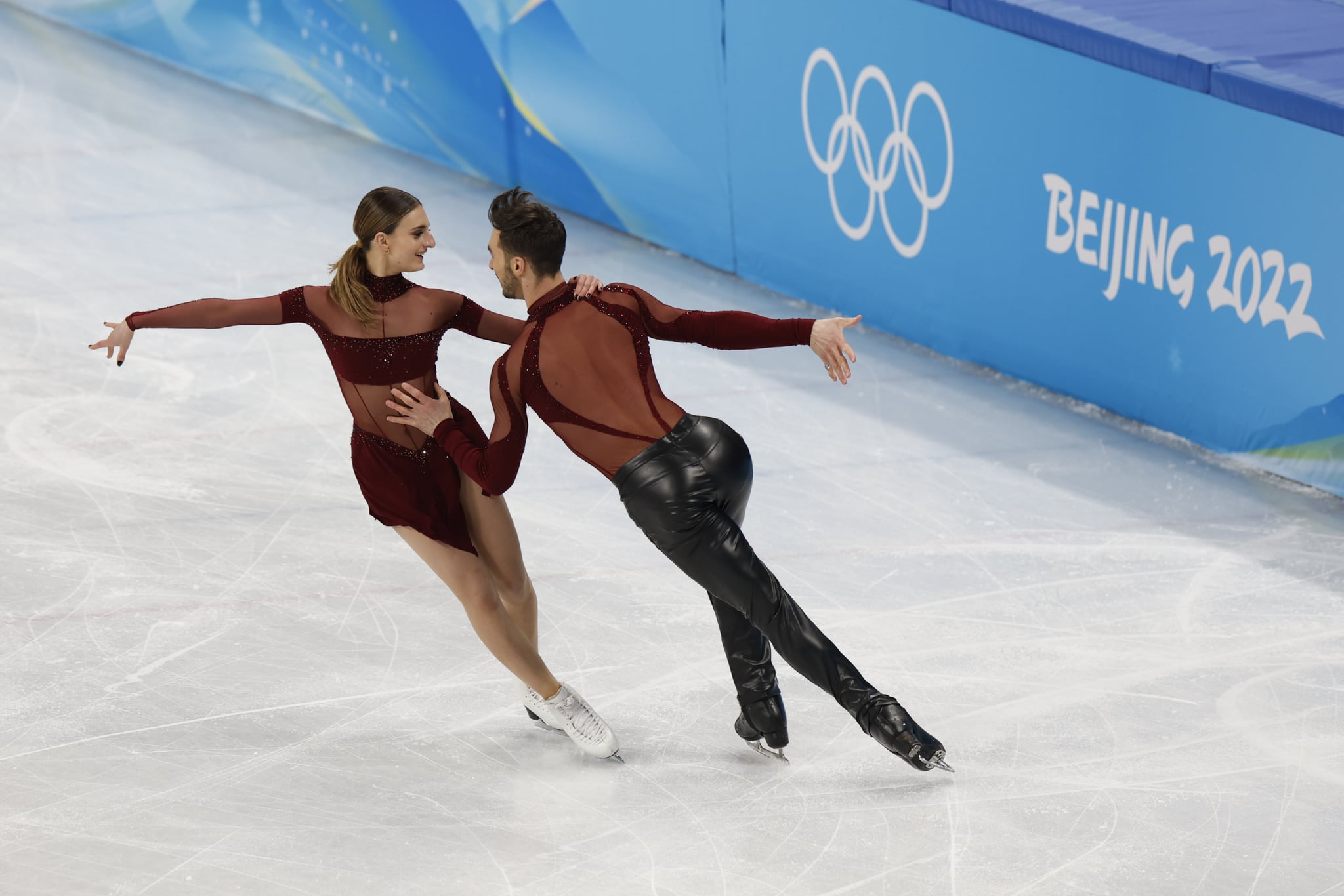 Figure skating is probably best known for its explosive jumps, which is why you might find Olympic ice dancing — the only discipline where jumping isn’t required — to be a nice change of pace. Ice-dance programs are composed exclusively of intricate footwork sequences and other dance-inspired elements like lifts, but the thing that probably most separates ice dance from the other figure skating disciplines is the rhythm dance. Unlike other skating programs you’ll see at the 2022 Winter Olympics, the rhythm dance requires teams to follow very specific guidelines when plotting out their routines. Here’s everything you need to know about the event.

What Is the Rhythm Dance in Figure Skating?

As with all figure skating disciplines, the ice-dance competition is broken into two segments: a shorter program and a longer one. Instead of being called the “short program” and “free skate,” though, they’re the “rhythm dance” and “free dance,” respectively. The rhythm dance is designed as a means of directly comparing all the skaters.

In competitions prior to the 2010-2011 season, ice dance actually had three segments: an “original dance” created to a set rhythm and style of music, a “compulsory dance” that required every team to complete the same exact steps, and a free dance. The original and compulsory dances were eventually discontinued and combined into a new segment, now known as the rhythm dance. The segment requires skaters to all create programs within a particular style and rhythm of music, and at some point in the program, all teams must skate the same compulsory pattern of steps.

The style and step pattern for the rhythm dance change each season. For the 2021-2022 season, the International Skating Union chose “street dance” as the theme for the rhythm dance. The ISU’s rules require teams to skate at least two different street-dance rhythms, with a list of examples including hip-hop, disco, swing, krump, popping, funk, reggaeton, and blues. (The result has been a lot of pop, disco, rock, and hip-hop programs.) The compulsory pattern for the season is “Midnight Blues.”

What Is the Midnight Blues Ice-Dance Pattern?

In ice dance, skaters learn a variety of pattern dances, which are standardized, intricate sets of steps that are designed to imitate styles of dance. The pattern dance changes each season. For example, at the last Winter Olympics, the required pattern dance was the rhumba, and at the 2014 Olympics, it was the quickstep-inspired Finnstep. This year, the pattern is Midnight Blues.

According to the ISU rules, all teams must include a specific section of the overall Midnight Blues pattern in their rhythm dance, designated as steps five through 14. They must immediately follow this segment of Midnight Blues with a “pattern dance type step sequence,” or a varied step sequence that maintains the character and rhythm of the Midnight Blues pattern. In this context, “steps” are specific bits of footwork — mostly complex turns and changes of edge. In figure skating, “edges” refer to the sharp parts of the blades. Ice dancers can skate on the inside or outside edge of their skates.

The most important parts for judging the Midnight Blues pattern dance are the key points: four specific steps within the sequence that are evaluated based on whether or not the skaters use the correct edges, change edge correctly, and turn the correct way. Skaters hope to achieve a level 4 — the highest level and the highest amount of points — by hitting all four key points correctly, but even at the most elite level, these patterns are difficult enough that it’s rare. Only three teams at the 2022 Winter Olympics hit all four key points and earned level 4s on their Midnight Blues sequence; the other top teams earned level 3s, meaning they missed one key point.