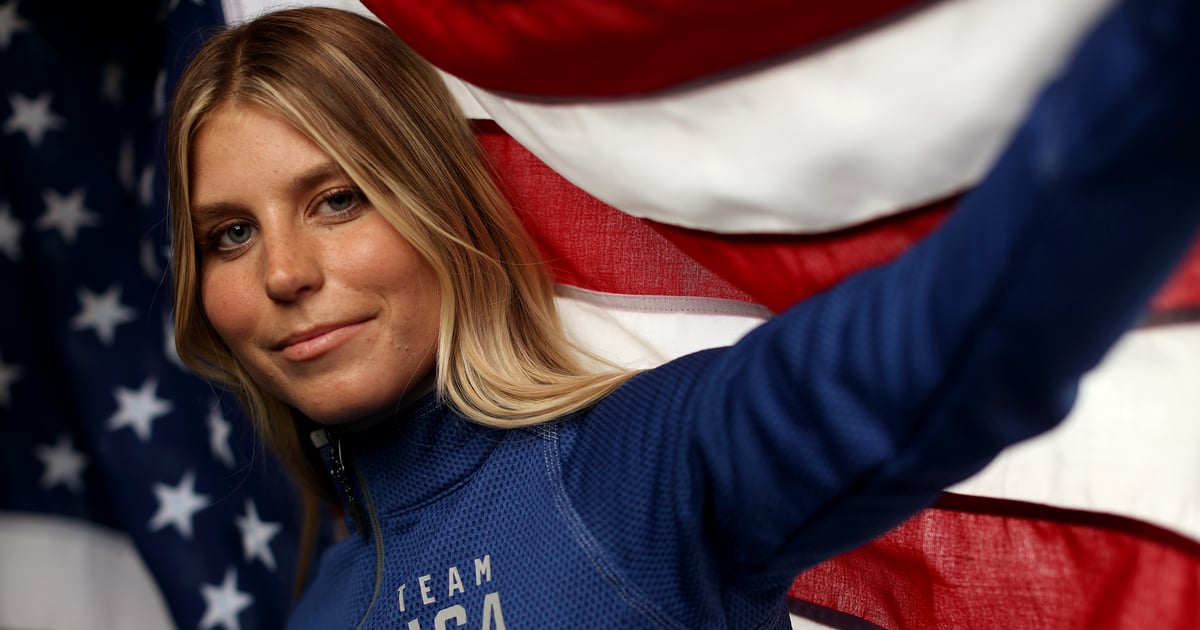 Maddie Mastro is one to watch at the 2022 Winter Olympics in Beijing. The US snowboarder has racked up an impressive résumé since going pro in 2016, including a 2018 Olympic appearance, two world championships and X Games medals, and a string of World Cup podium finishes.

Along the way, Mastro has earned praise for her portfolio of difficult tricks like the backside cork 540, frontside 720, and a number of switch tricks. In 2019, she became the first woman in her sport to land a double crippler in competition, and rumor has it she may even whip out back-to-back 1080s (a Chloe Kim speciality) on the halfpipe in Beijing. In short, Mastro is a force to be reckoned with — and her career has only just begun. Here are six things you should know about the two-time Olympian striving to bring home her first Olympic medal.