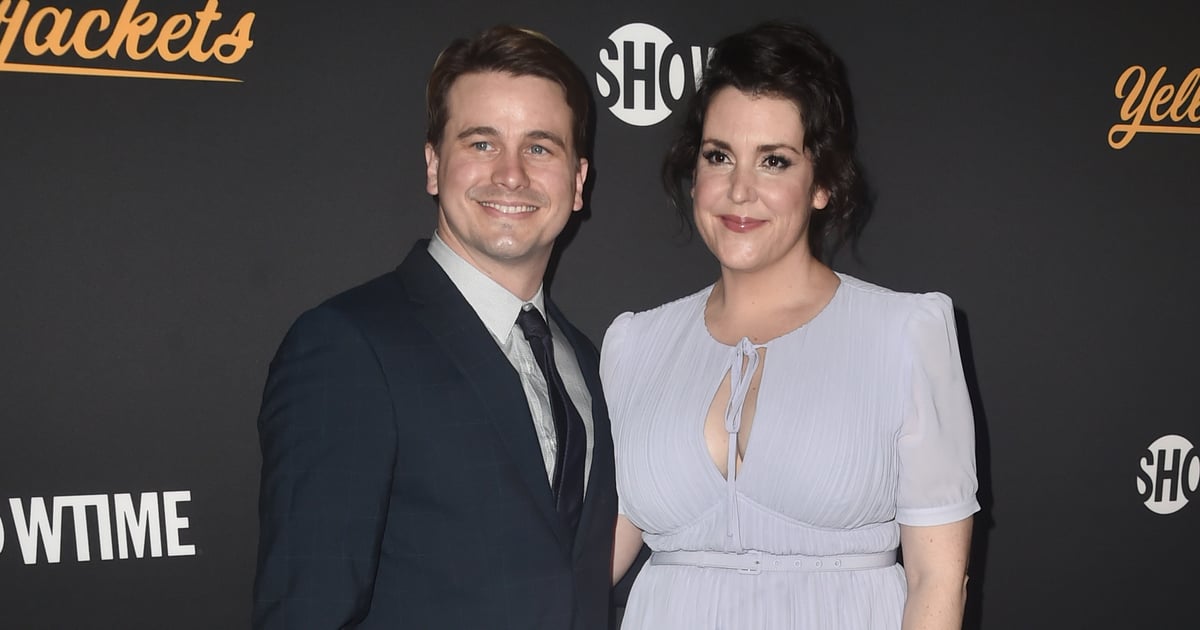 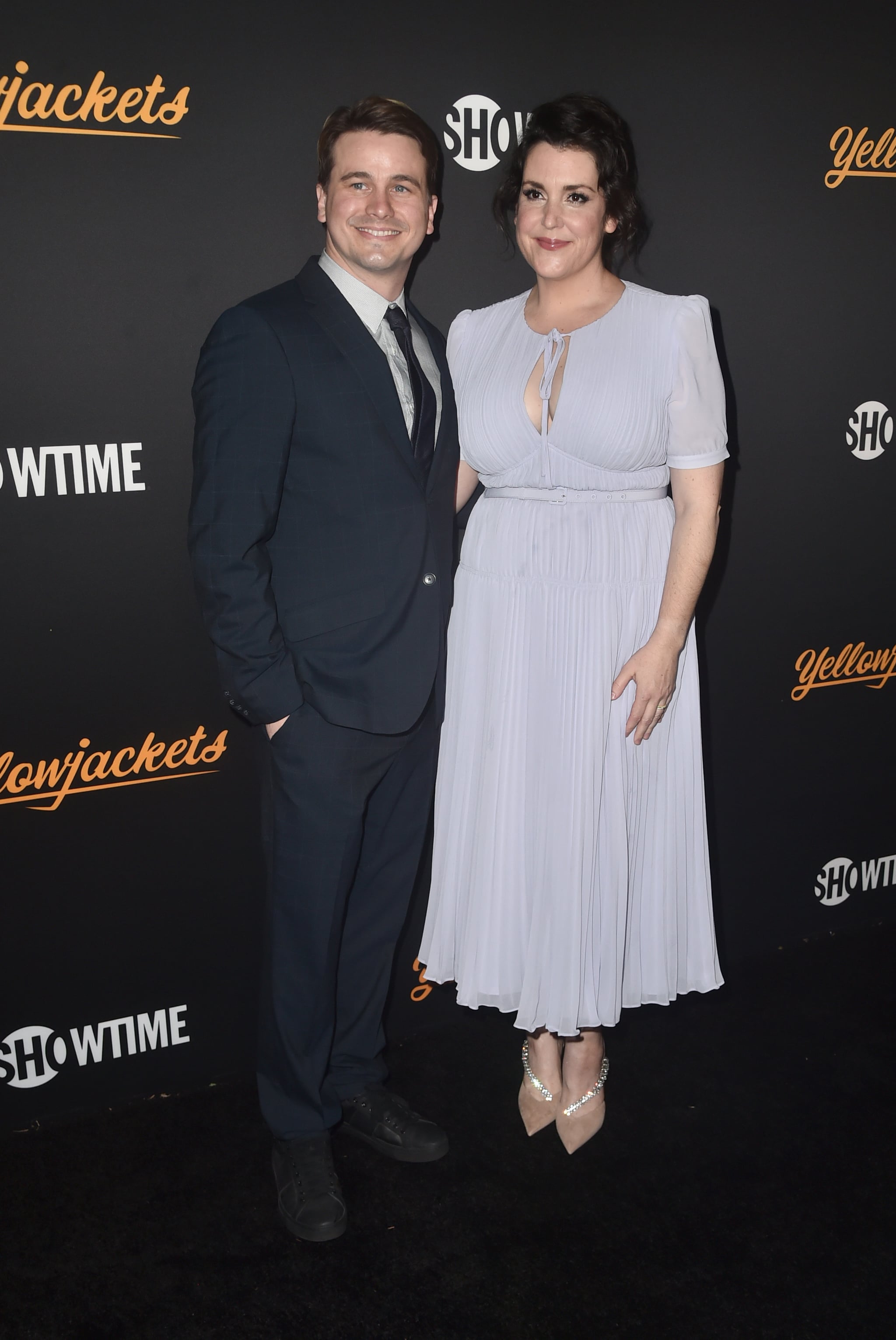 Actor Jason Ritter sent the message loud and clear not to mess with his wife, “Yellowjackets” star Melanie Lynskey. In a recent Twitter post, he defended his wife just two days after she posted a response to the body-shaming comments she’s been receiving since her hit Showtime series premiered in November 2021.

Lynskey tweeted a response, “The story of my life since Yellowjackets premiered. Most egregious are the ‘I care about her health!!’ people . . . b*tch you don’t see me on my Peloton! You don’t see me running through the park with my child. Skinny does not always equal healthy.”

In Ritter’s tweet, he said, “If anyone has any further unsolicited comments about *anybody* else’s body, they can feel free to write them in permanent ink onto their own foreheads and swan dive directly into the sun.”

If anyone has any further unsolicited comments about *anybody* else’s body, they can feel free to write them in permanent ink onto their own foreheads and swan dive directly into the sun https://t.co/5UyaHmR4JS

This isn’t the first time Lynskey has called out body-shaming commenters. In a “Rolling Stones” interview, she mentioned that aside from the usual internet trolls judging her, she even received criticism about her body from a member of the “Yellowjackets” production team. She said, “They were asking me, ‘What do you plan to do? I’m sure the producers will get you a trainer. They’d love to help you with this.'”

Lynskey also opened up about body image and eating issues in a 2016 “People” interview. The article said she had “struggled with eating issues and deep unhappiness stemming from her ‘different shape.'” She added that she was very unwell for a long time; “I was losing my mind trying to conform to something that was not physically possible for me.”

After being so unhappy and dealing with her hair falling out, she knew she couldn’t continue like that. Making peace with how she looked, Lynskey shared, “I just need to look the way I’m supposed to look, and have faith that people are going to want to put someone in a film or on a show who looks like this.”