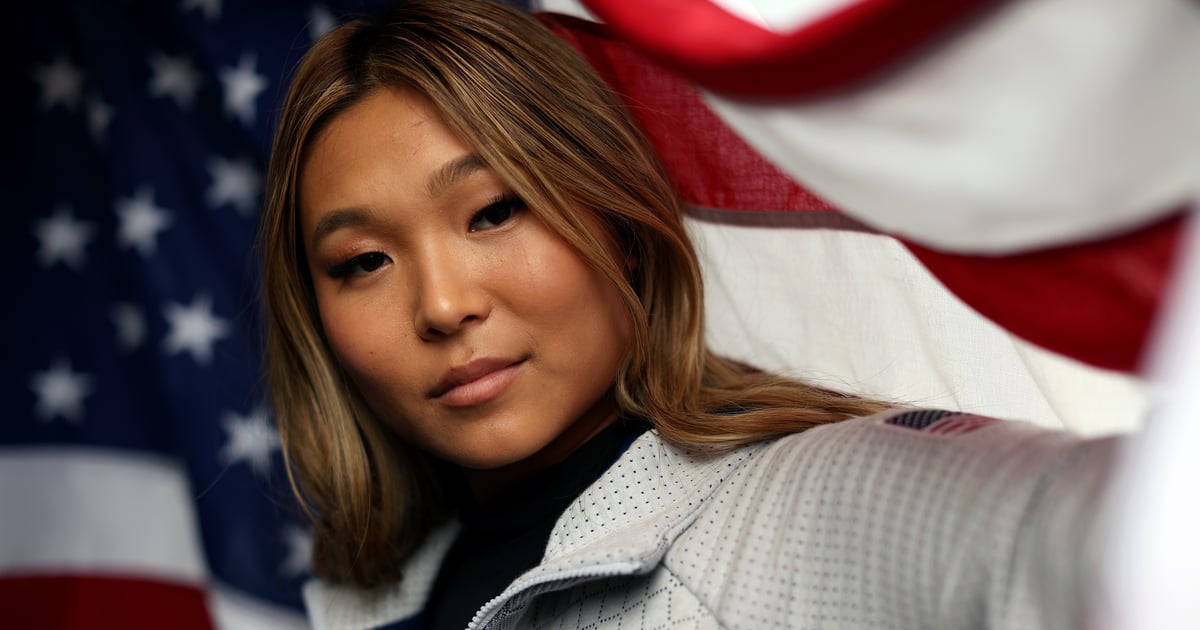 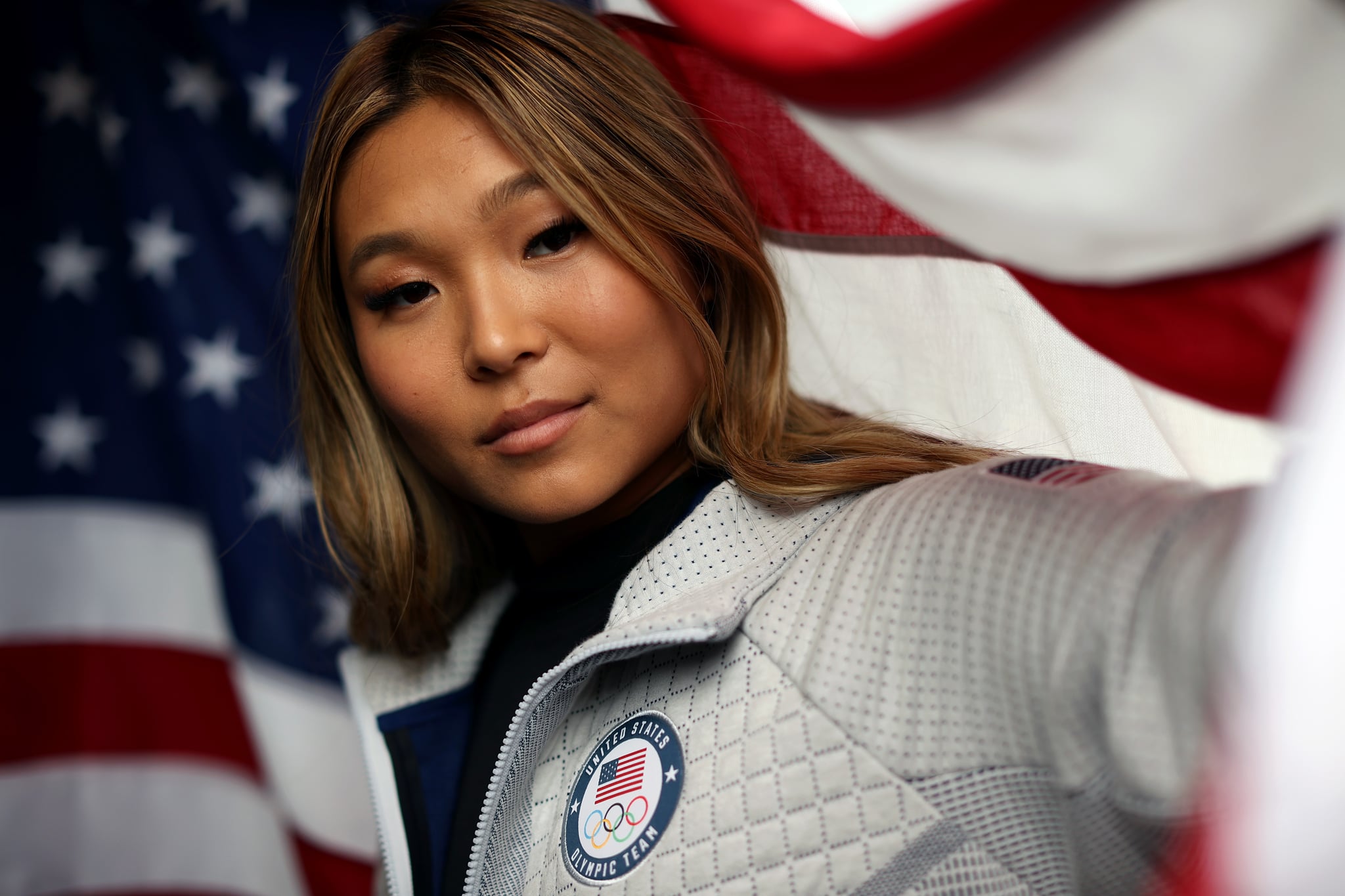 Chloe Kim is adding her voice to the chorus of athletes speaking out about mental health. In a Time interview ahead of the Beijing Olympics, Kim talked about how the sudden crush of fame after her halfpipe gold medal at the 2018 Olympics led to feelings of depression and burnout, culminating in 2019 when she took an extended break from the sport.

Kim became a global star after the Olympics, and the fame was overwhelming, she tells Time. She remembers going for lunch at a sandwich shop near her Southern California home and feeling everyone start to stare at her the moment she walked in. She drove home in a panic, feeling “angry” and frustrated by the new constraints on her life. “I just wanted a day where I was left alone. And it’s impossible.” She felt grateful for the support she’d received but also wished people “could understand what I was going through up to that point”: stress and anxiety that led her to temporarily throw her gold medal in a trash can. “I hated life,” Kim remembers.

When she started competing again after the Olympics, Kim realized her passion for snowboarding was waning. Teammates bullied her on social media and Kim broke her ankle at the 2019 US Open, which led to some self-reflection and a decision. “I was so burnt out, I just couldn’t do it anymore,” she says. “I felt a little lost. I was in a pretty low, dark place.” She decided to take a break from snowboarding and try out college at Princeton.

At first, college presented some of the same issues: Kim was recognized everywhere and avoided common areas, feeling uncomfortable with the attention. Eventually, the spotlight started to fade, and when exams came around, Kim realized she could relate to what her classmates were going through. “Everyone around me was falling apart when it came time to do an exam,” Kim explains. “People are hiding away in the darkest part of the library until 3 in the morning, and then coming out like zombies at 7 and doing it all over again . . . It was just like, ‘I need this. I need to see other amazing people fall apart.'”

Kim says her time at Princeton also led her to therapy, where she’s started to process long-buried emotions, especially around the racism she’s experienced as an Asian American in a predominantly white sport. “Just being able to let those things out that you just tuck in your little secret part of your heart helps a lot,” Kim says. “I feel much more at peace now.”

With the 2022 Olympics right around the corner, Kim is in a better place and says she has some big plans for her competition in Beijing. And when it comes to mental health, she’s learned a few lessons along the way. “I would tell my younger self that even though things get hard and people are mean to you or whatever, it’ll get better,” Kim says. “You’re going to realize that you have so much good happening in your life, that the bad isn’t going to hurt you.”