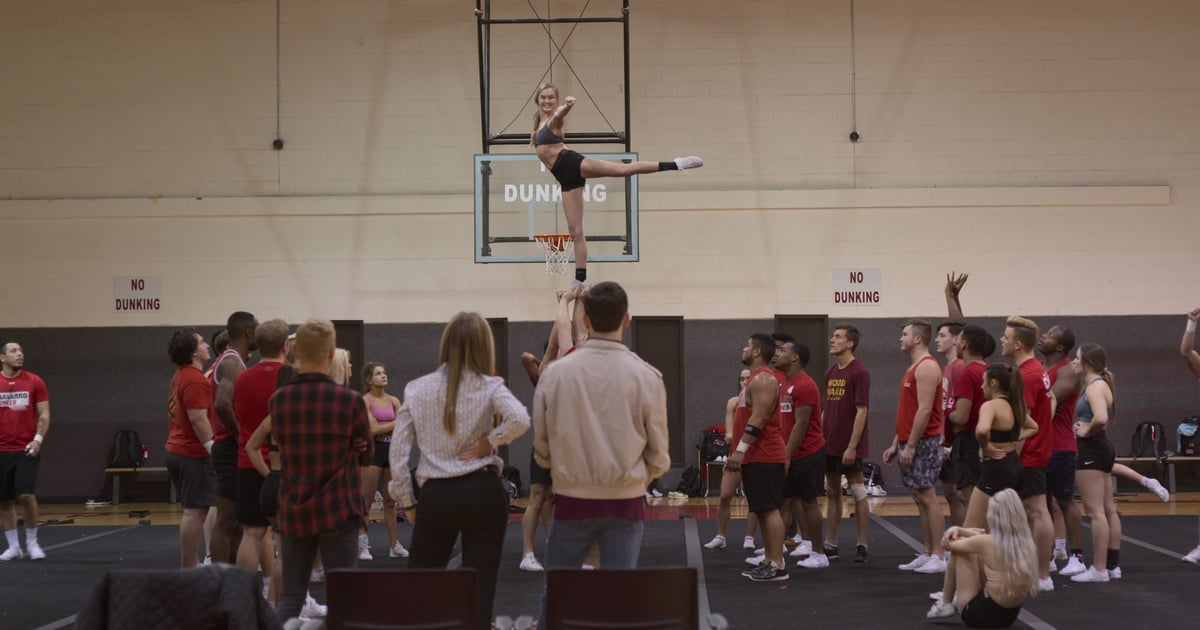 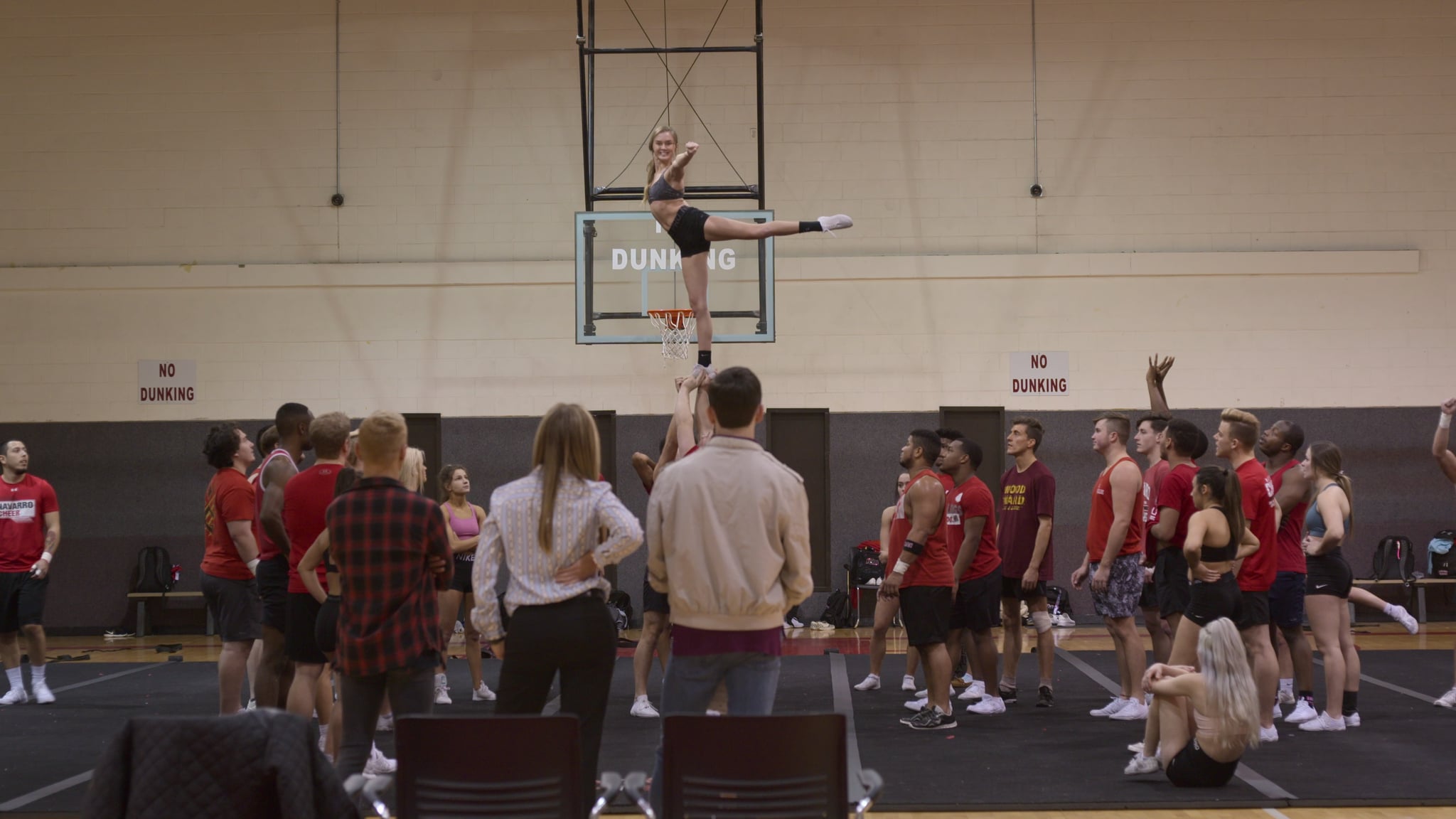 Cheer is back for a second season, and it’s a little bit different this time around. Though we’re back with our beloved Navarro College cheerleaders, led by head coach Monica Aldama, the school’s rivals at Trinity Valley Community College also get a lot of screen time. The other stark difference between seasons one and two of the show is the timeline. When exactly does season two of Cheer take place? Let’s check it out.

The first season of Cheer covered the 2018-19 school year, primarily documenting Navarro’s practices for the national championships in Daytona Beach, FL. The second season, in theory, would cover the next competition season, beginning in early 2020. However, because of the COVID-19 pandemic, production shifted a bit. What you’re actually getting in season two of the show is two full school years.

Filming for season two of Cheer started in January 2020 on the down low, according to Variety — just as the first season was released and started to gain traction. But when the 2020 NCA & NDA Collegiate Cheer and Dance Championship in Daytona was canceled, production packed it up. With everything closing down, the show paused before picking back up filming in September. It was a new school year, still with COVID restrictions, with a new squad hopeful that the national competition would be back in action.

Filming took place sporadically through the fall and winter, all the way up to the national championship, which was in April 2021. As a sort of wrap-up to the season, the timeline jumps ahead to June to catch up with a select few in the cast to see what they’ve been up to since the school year ended.

And while we don’t have any confirmation yet of a season three, it’s possible that it’s being filmed while season two is streaming, just as the new season was before. Netflix was pretty secretive about season two, so we’ll have to wait and see.