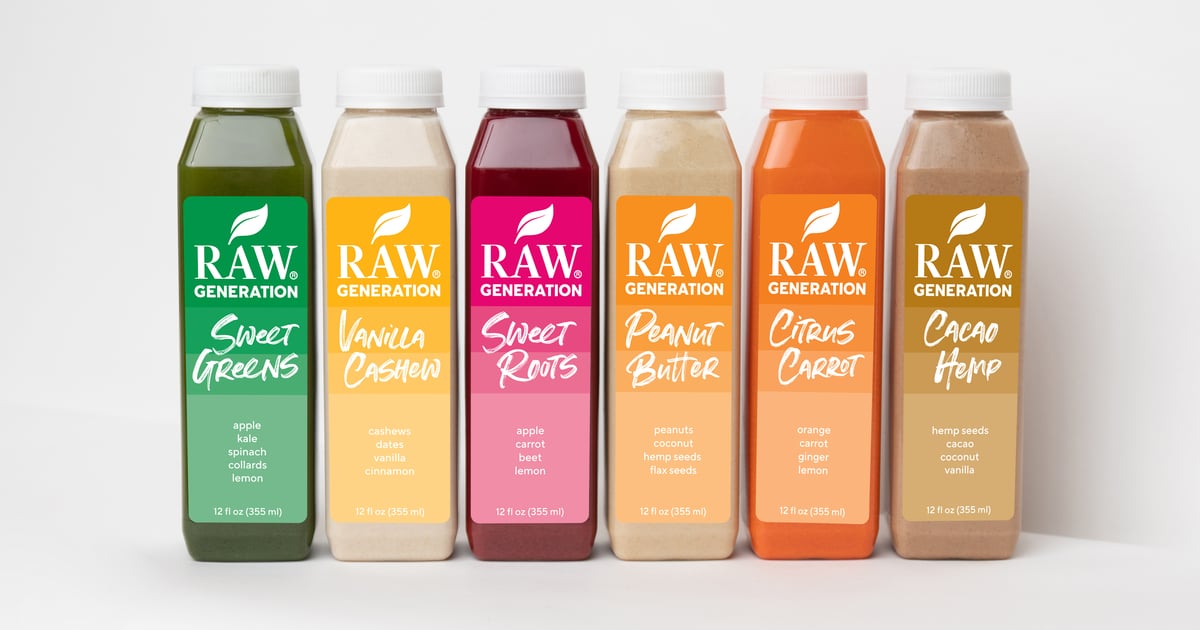 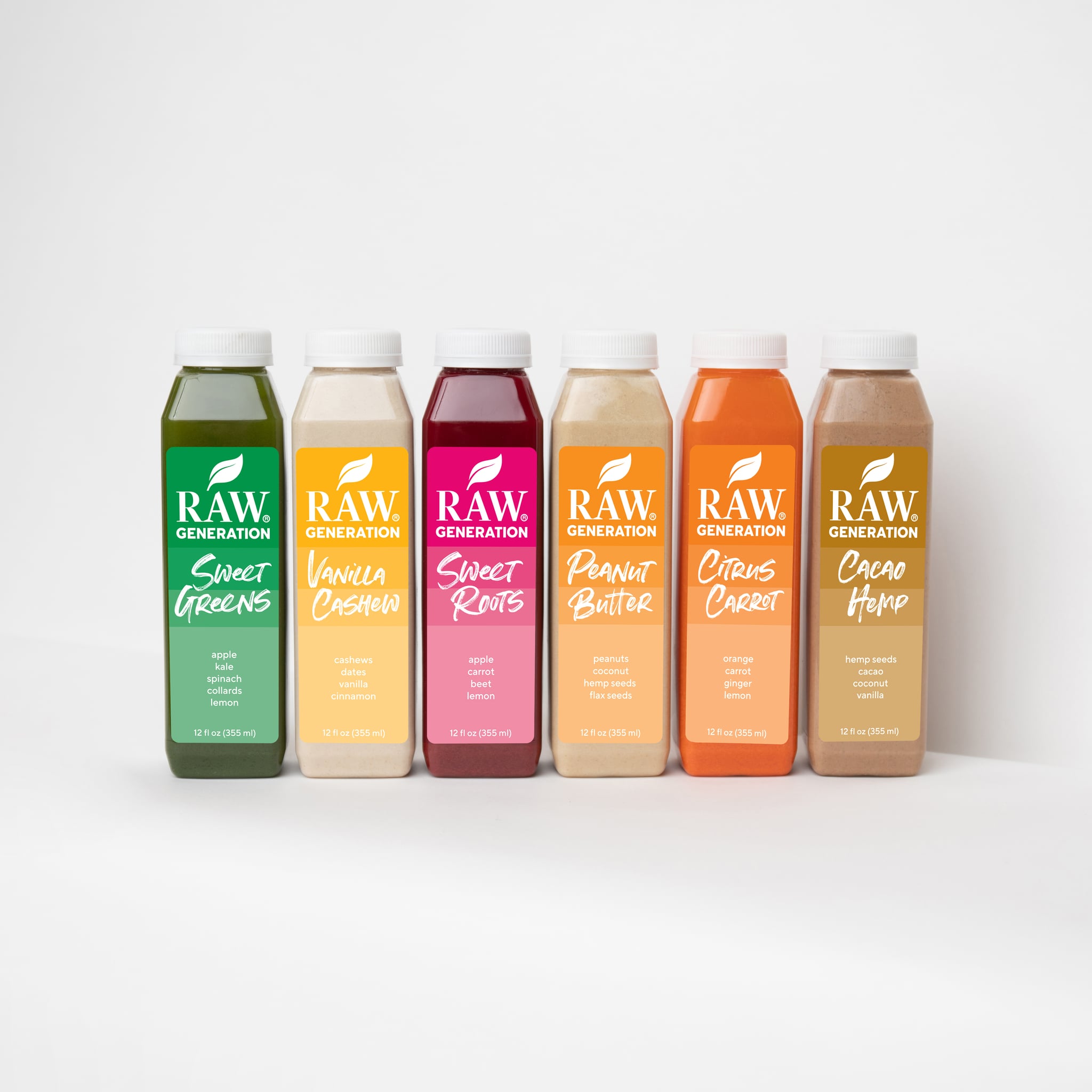 I’ve been curious about cleanses for a while but haven’t tried one since I thought I’d be left feeling hungry or spend the entire cleanse attached to the toilet. Recently, I got an opportunity to try Raw Generation’s Two-Day Protein Cleanse ($100, originally $200) and decided to opt in because it was the first time that I’d heard of a cleanse with protein. I’m used to drinking protein shakes as quick meal replacements to keep me full, so I was hoping to have that similar full feeling on this cleanse.

Opening the box, I saw one sheet of instructions that detailed the schedule for how I was meant to drink each beverage each day. The Two-Day Protein Cleanse is comprised of three juices and three smoothies per day — all plant-based, providing 40g of protein.

After reviewing the schedule, I realized I was going to be drinking something every two to three hours, which solidified my belief that I’d stay full during this cleanse.

Starting day one with the Vanilla Cashew, I was pleasantly surprised at how much I felt satiated. It left me feeling satisfied to the point where I still felt full by the time I had to drink Sweet Greens. It might have to do with the protein content of the smoothie, but between Sweet Root and Peanut Butter, I was craving to drink Peanut Butter an hour early. Instead, I drank a glass of water and drank Peanut Butter on time.

At first taste, I knew Citrus Carrot had too strong of a citrus and carrot flavor for my taste buds, so I ended up following the instruction’s recommendation of eating nuts in place of the juice — I opted for an almond and cashew blend. I then drank my Cacao Hemp right on time at the end of the day. The second day, I mostly followed the same schedule — only, instead of drinking the Cacao Hemp at 8 p.m., I drank it in place of the Citrus Carrot.

Over the course of both days, I didn’t feel hungry. Even after taking a Peloton Dance Cardio class on night one, I still felt satisfied. But by noon on the second day, I really wanted empanadas. I kept thinking about them all the way until I finished my last bottle of the Cacao Hemp smoothie at 5 p.m. Once the drink was in my tummy, I was happy that I’d completed the cleanse.

By 7 p.m. that night, I thought to myself that I could either close out the day with more nuts as an 8 p.m. meal or order the empanadas I’d craved — I chose the latter. Eating those empanadas, I felt like I done what I set out to achieve by finishing my Two-Day Raw Generation Protein Cleanse and that it was time to celebrate my achievement.

In terms of flavor, all of the items tasted exactly like what they were labeled as. The Vanilla Cashew was my favorite since it felt like drinking a vanilla latte but in smoothie form. The Sweet Greens and Sweet Roots I drank in two gulps each since they were on the slightly bitter side. I was thankful that the Peanut Butter had more of a subtle peanut butter taste. And the Cacao Hemp wasn’t bitter from the raw cacao, it was slightly sweet.

Over the entire cleanse, I did enjoy a majority of the beverages, never felt hungry, and didn’t see an uptick in bathroom trips — a win in my book. If I were to try a Raw Generations cleanse again, I’d probably try the Build-a-Cleanse option so that I could exclusively have Vanilla Cashew as my smoothies for two days.

UNPLANNED makeup tutorial (I LOVE IT)
Where to Buy Secondhand Bags (Without Getting Scammed)
Minty Mermaid|All acrylic Encapsulated Nail Tutorial | Start to finish | Beginner Friendly
How to make curls ? Hairstyle tutorial 2022
Soft Glam Makeup Tutorial | The Most Detailed One Yet