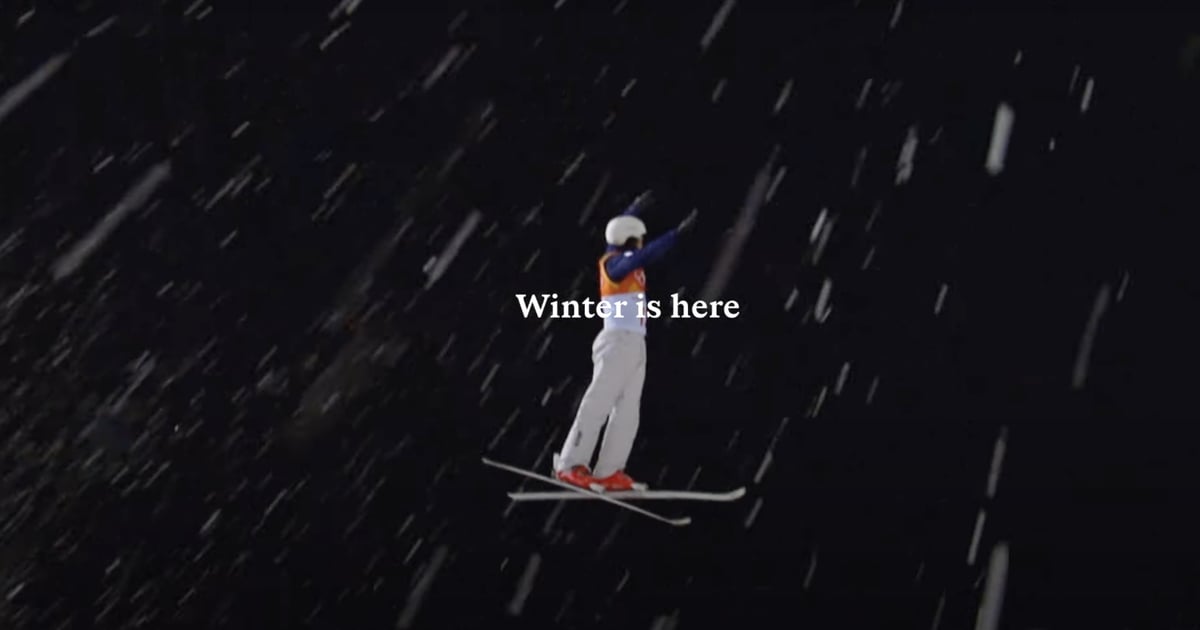 Winter is coming — and we’re not talking about Game of Thrones. The 2022 Beijing Winter Olympics start Feb. 4 followed by the Paralympics on March 4. We couldn’t be more excited to watch some alpine skiing, luge and skeleton, figure and speed skating, and all of the para sports. (We’re particularly eager to see if the US sled hockey team can bring home its fourth consecutive Paralympic title.) In total, there will be 109 events across seven Olympic sports and 78 events across six Paralympic sports.

The video above signals a transition from the defining moments of past Summer Games to the upcoming Winter Games. It invites people to believe in athletes and their drive to succeed, tying into the International Olympic Committee’s (IOC) Stronger Together campaign — because a little belief can go a long way. You’ll see glimpses of Yulimar Rojas, Venus and Serena Williams, Suni Lee, Sky Brown, and more competitors.

“Believing in just one person — a family member, a friend, a stranger — it’s powerful,” says narrator Lindsey Vonn, who retired from competitive skiing over two years ago. “Believing with all the passion of a parent in the moment they need it most can change everything.”

The three-time Olympic medalist and 82-time World Cup race winner told POPSUGAR via email, “There is such a mixture of feeling and emotion that comes in the lead up to a big competition. Lots of excitement, yes, but also nerves — even uncertainty — right up to that final moment at the starting gates.” She continued, “Belief in my training, that I’d done everything to be in the best position to compete, is one of the things that kept me focused. Then harnessing the energy of those who believed in me, their words of encouragement, helped push me to achieve many of my dreams. I’m rooting for the next generation facing their biggest challenges this winter. I believe in you!”